If you've noticed an influx of stray cats wondering the streets, you're not alone. It's spring, which means it's mating season for feral felines. 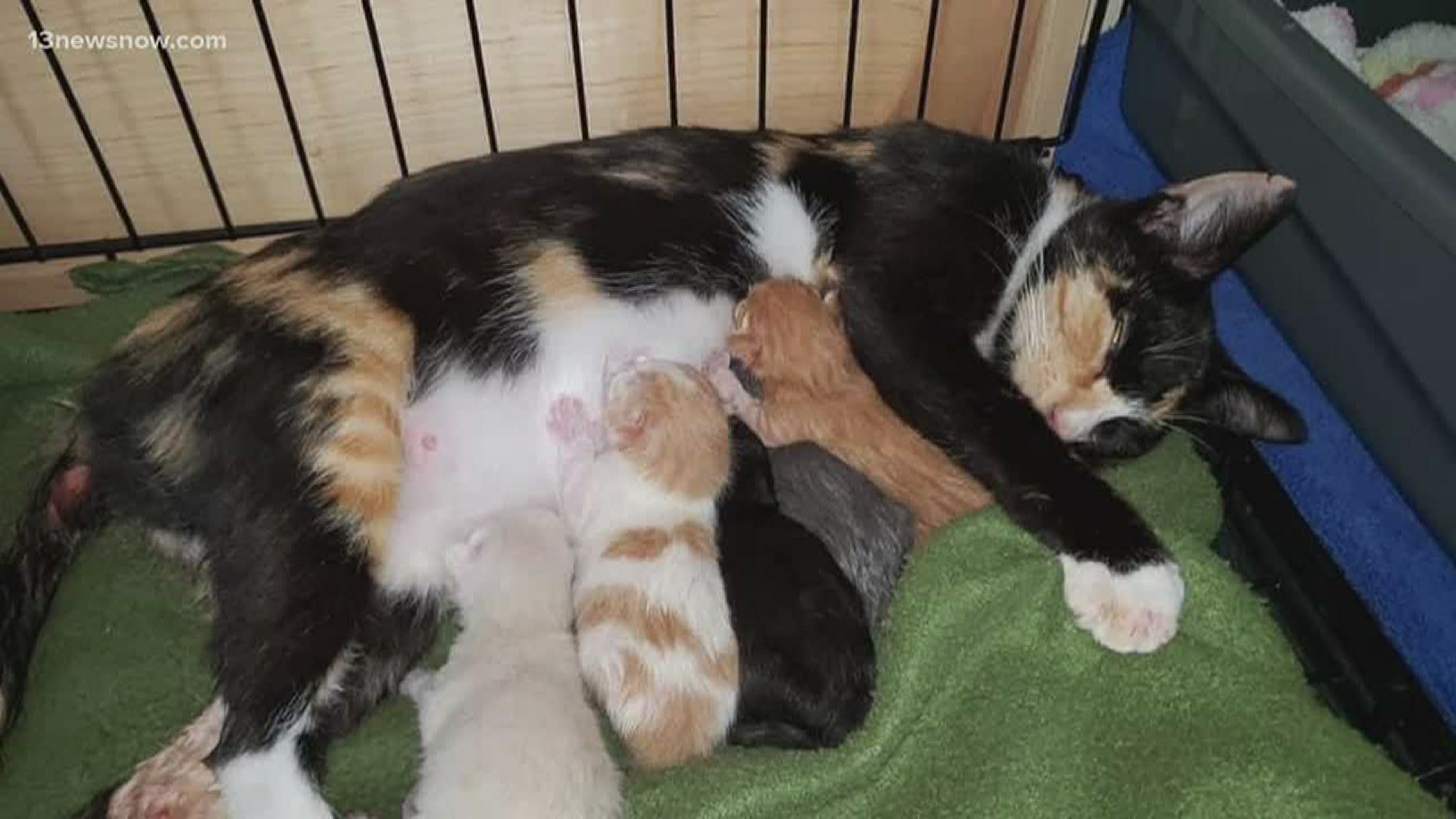 NORFOLK, Virginia — If you've noticed an influx of stray cats wondering the streets, you're not alone.

This time of year, when cats mate, is known as "kitten season." Experts said if you see a group of cats wandering in a specific area, they're likely to be a "cat colony."

"There are so many colonies. I think every neighborhood has it's own colonies of either feral or stray or abandoned cats," said Whitehill.

Cats in these colonies live together in a neighborhood or specific area, and are cared for by a "colony leader." This person feeds, waters and tends to the cats health needs - the same way an owner would provide for a pet.

However many of these cat are feral, so living outside is their best option.

Whitehill said the Feral Affairs Network is dedicated to the welfare of these stray and feral cats, and to control the population of the felines, they specialize in a technique called "TNR" (trap, neuter, return).

"We send our team of trappers out, trap the cats, bring them into our clinic and have them spayed or neutered, ear tipped and given a rabies shot, and then they are returned to their colonies," Whitehill said.

Ear tipping, or ear notching, is performed while the cats are under anesthesia, and provides immediate visual identification that a cat is part of a colony. That way, you know they're being cared for.

Kimberly Sherlaw, the executive director of the Norfolk SPCA, said if you happen to find a cat without a notched ear, there could be another way to find out whether or not they're in a colony.

"We really recommend micro-chipping," Sherlaw said. "When we find a cat, we can run the microchip scan and determine if there is a colony manager for that particular cat."

RELATED: Dogs are being trained to smell COVID-19 on people

RELATED: Sightings of animals are up, but they've always been there

RELATED: VERIFY: What does it mean now that 2 cats have tested positive for COVID-19? 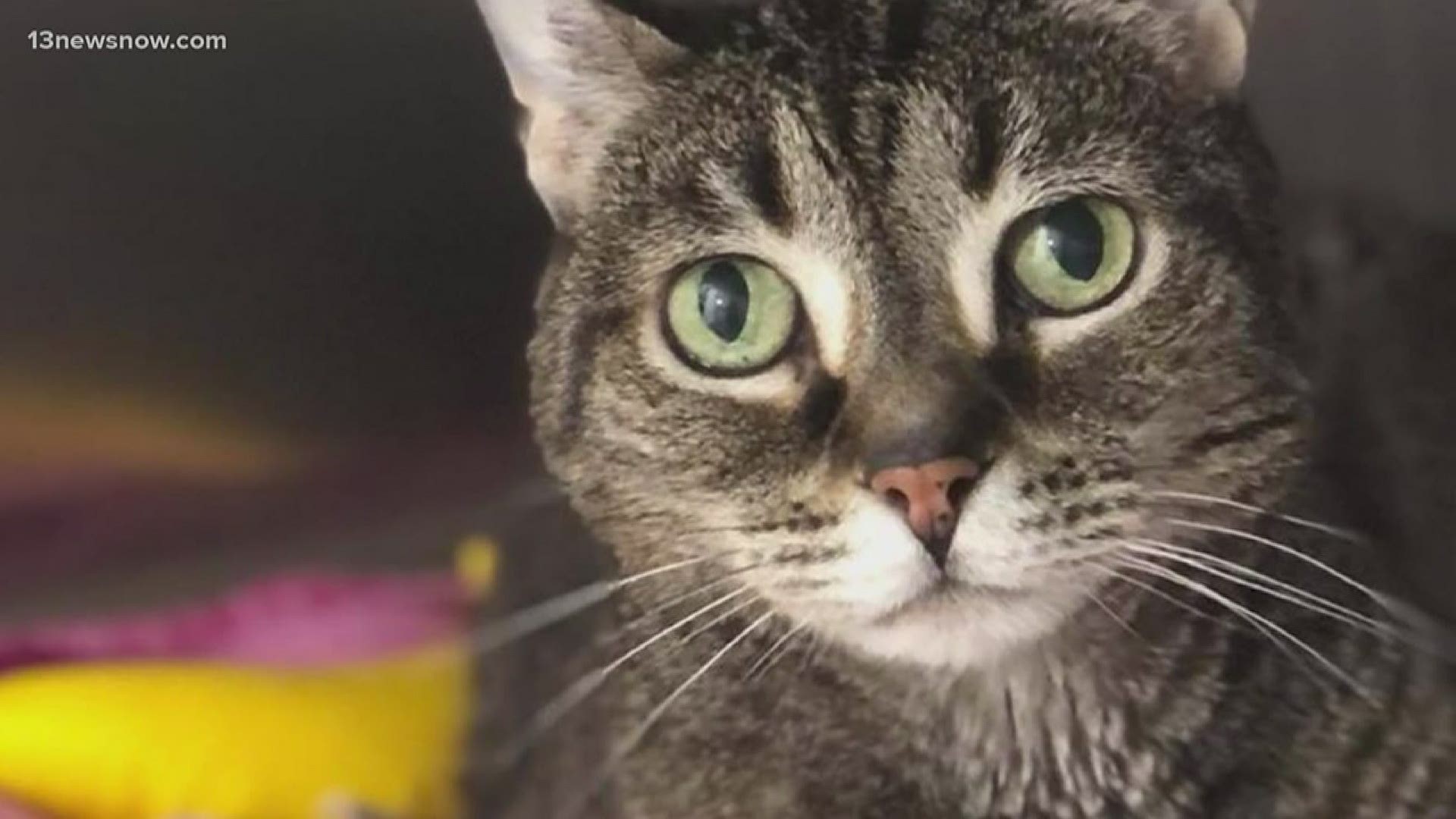