It's no small feat for these local dogs, also known as South African Mastiffs. 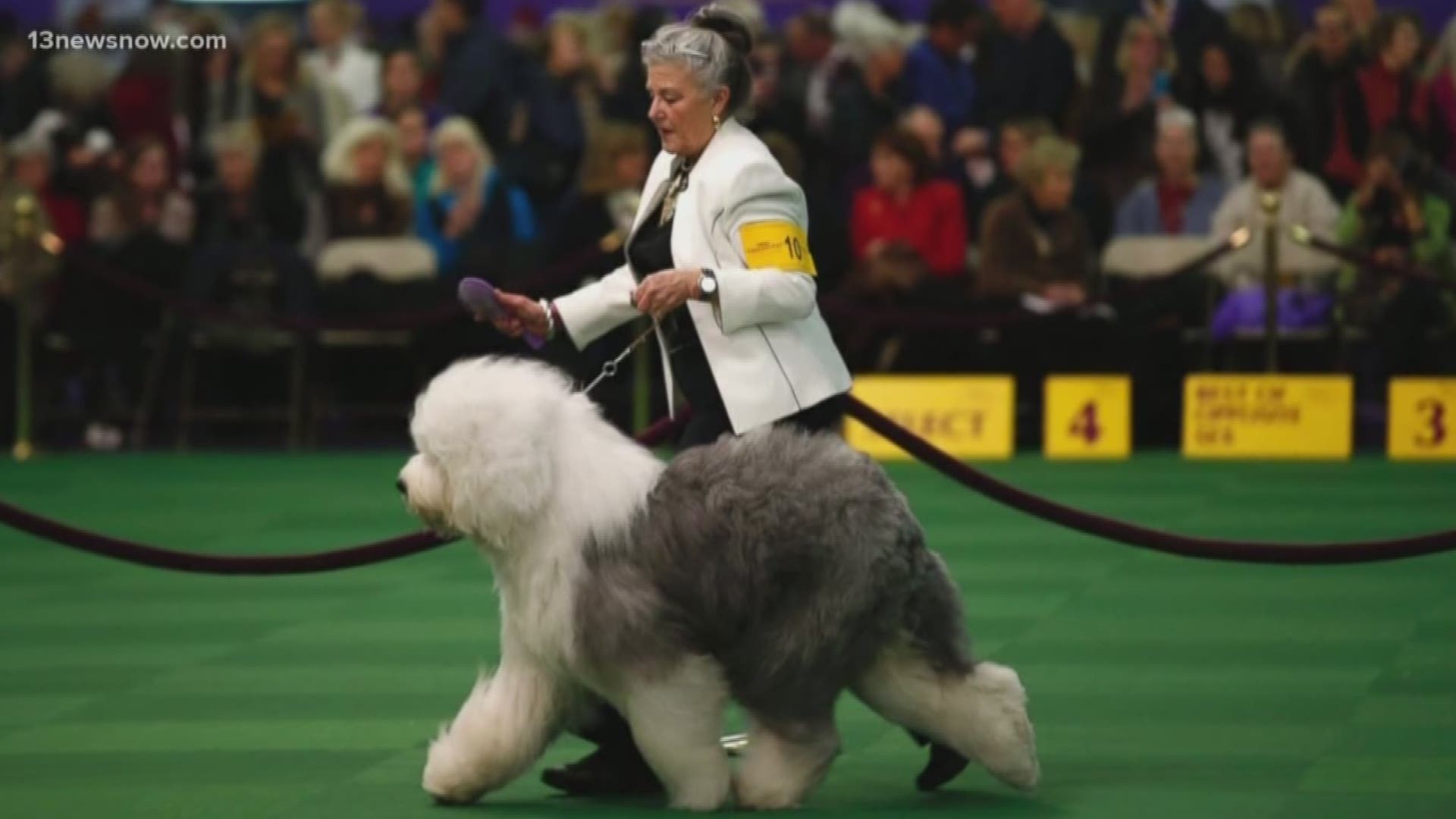 CHESAPEAKE, Va. — It’s considered by many to be the Super Bowl of dog shows.

Breeders and handlers and their pooches from all over the country converge in New York City, hoping to win Best in Show at the Westminster Kennel Club Dog Show every year.

Eileen Weatherbee, from Dark Water Kennel in Chesapeake, will return again this year. But this time she’s taking not one, but two Boerboels. The large, working-group dogs are also known as South African Mastiffs.

5-and-a-half-year-old Oblio has won 'Best in Breed' for the last four years at Westminster. 17-month-old Tarkus will be competing at the show for the first time.

“There’s a joke among my friends that [Tarkus] nickname is heir to the throne,” said Weatherbee.

The Boerboels start showing Tuesday morning and will be the first breed shown for the working group.

If either of them can win the group, they’ll be competing for Best in Show Tuesday night at Madison Square Garden.