'She was having difficulty navigating the habitat earlier in the day and then her health rapidly declined.' 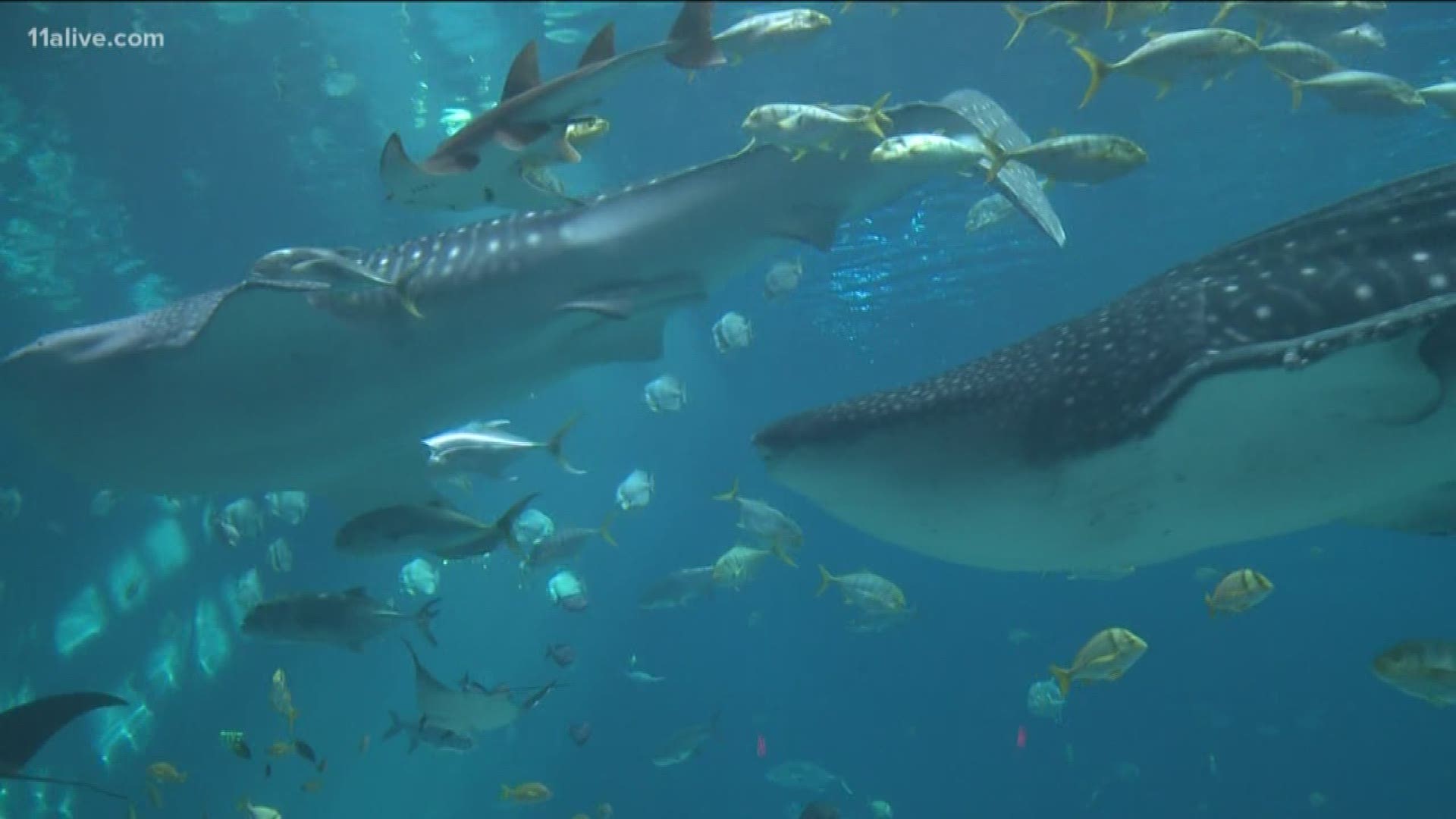 ATLANTA — Editor's note: The video above is from a previous story.

The largest female whale shark at the Georgia Aquarium in Downtown Atlanta has died.

"She was having difficulty navigating the habitat earlier in the day and then her health rapidly declined," the post reads. "Even after exhaustive veterinary and animal care efforts, she ultimately passed away."

"Loss is inevitable, but that does not make it any less painful," the post added. " We are so proud to have been stewards of her care for 15 years."

The aquarium staff said Trixie arrived there in 2006 and she was their very first whale shark. Trixie contributed to their understanding of whale sharks and how to care for them.

They ended the Facebook post with a photo and a sweet goodbye: "We will miss you, Trixie."