Santa Fe police confirm they've been looking for the ornery chimp since Monday. 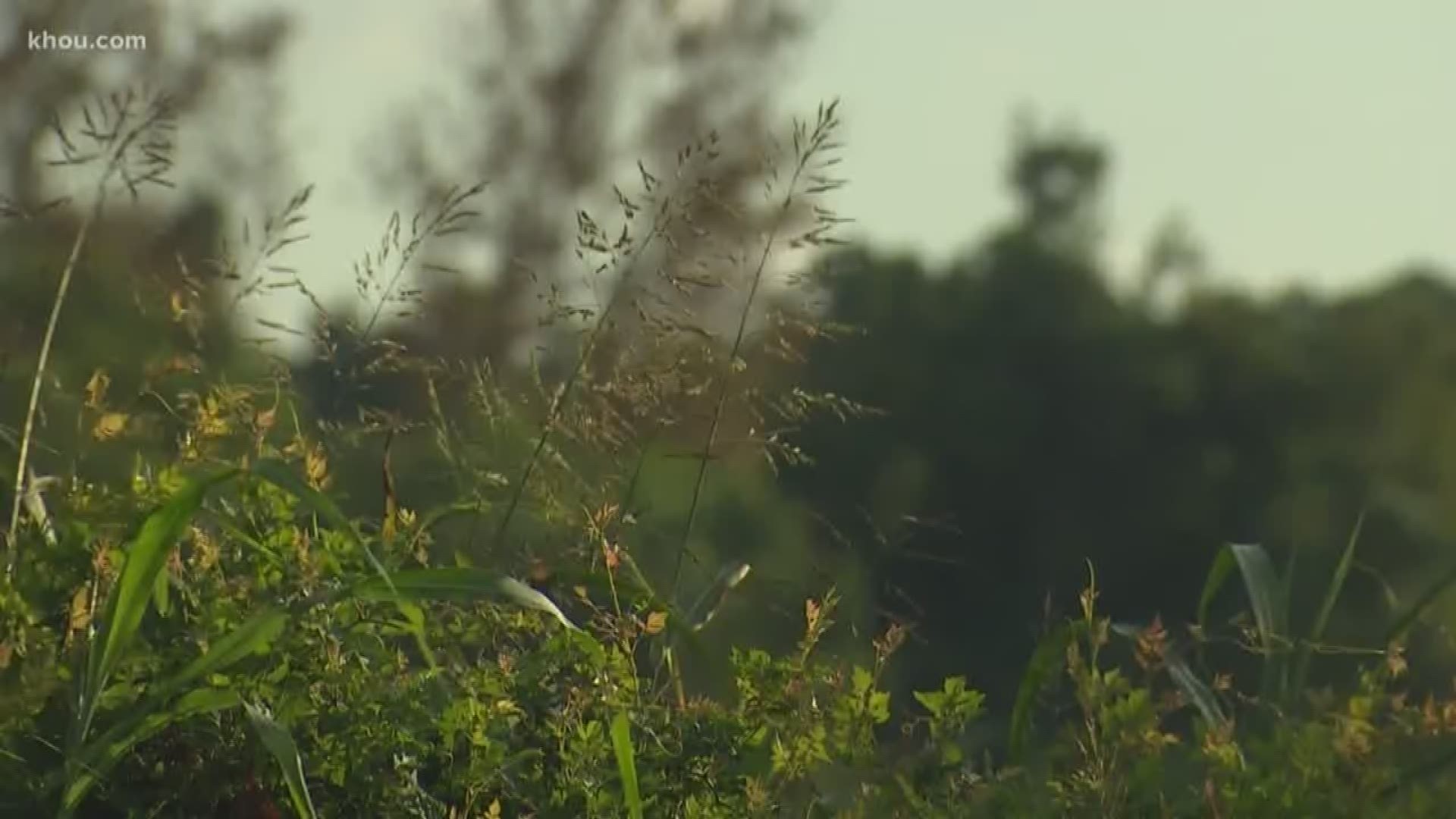 SANTA FE, Texas — Several residents in Santa Fe believe Tuesday will be another sleepless night for them.

The Santa Fe Police Department says it has received multiple reports of a loose primate since Monday morning.

Police say they cannot confirm the sightings but acknowledge they could very well be true.

Patricia De La Mora was the first to file a report with police after she claims she saw the large primate at around 2 a.m. on Monday.

She and her husband, James De La Mora, were awoken by thunder and lightning after midnight.

Patricia says she could not get back to sleep and heard something outside.

“I couldn’t go to sleep because I hear noises and I told him it’s something," Patricia De La Mora said. "[James] said maybe it’s a dog. [I] said 'no,' I said it’s outside go check. So I can’t sleep, it’s like two o’clock, I look out the window and I see it was in there. It was a monkey, a big one.”

Patricia says she did not have time to get her phone. She stood at her bedroom window stunned by what she saw and paralyzed by fear. 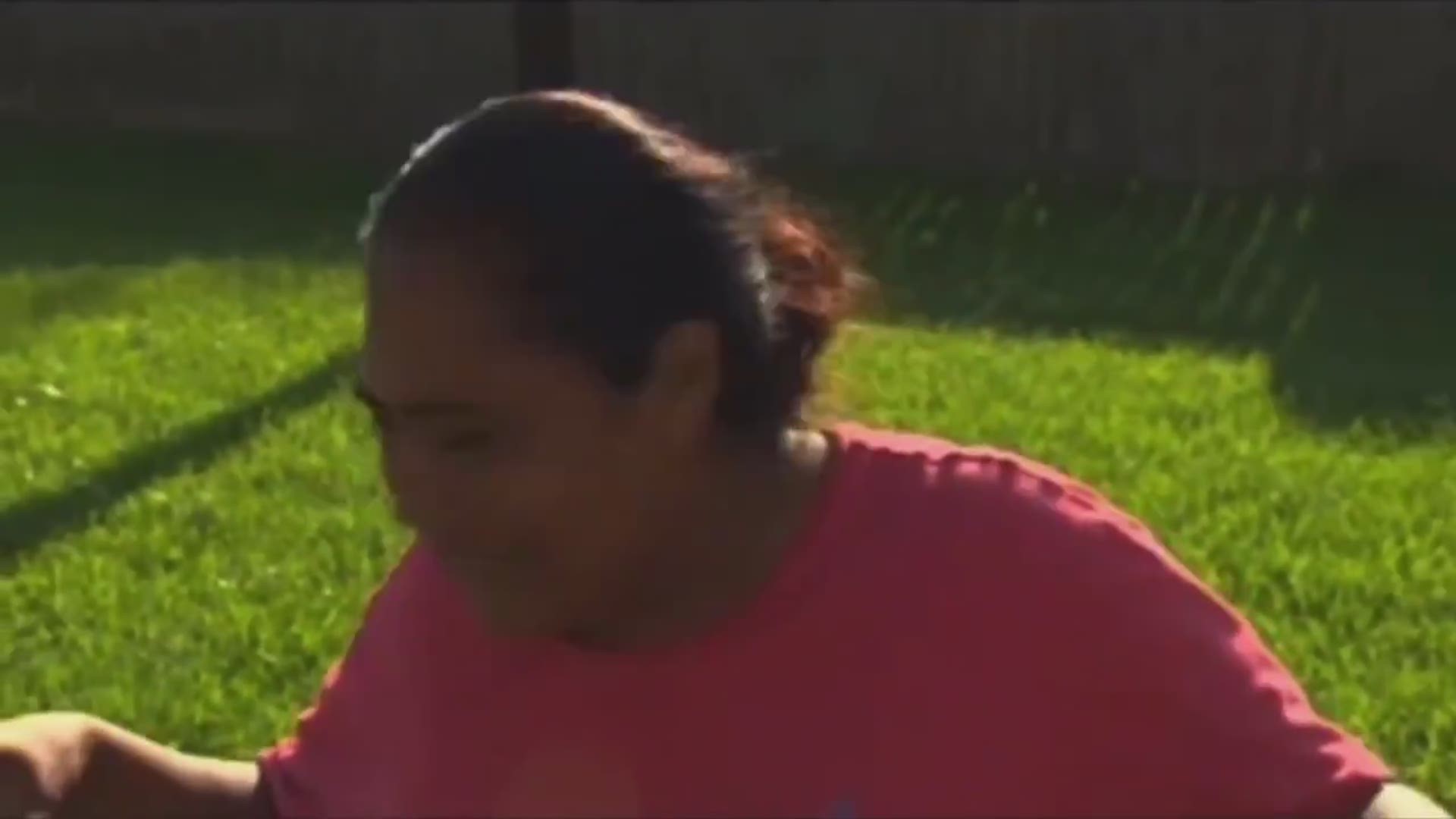 Soon after that, it was gone.

But what made things stranger is what happened next.

"Right after that we saw some cars coming by flashing lights," James De La Mora said. "We thought it was the police but it was just regular cars. With big big flashlights."

James De La Mora says he was not sure what to think when his wife exclaimed there was a giant primate outside of their home. After seeing the cars with the lights he says he was certain.

"When they come looking with the flashlights, then I knew," James said. “I think that somebody owns it or has it illegally you know, because it’s dangerous to have an animal like that in a neighborhood.”

Other unconfirmed reports of a roaming primate have surfaced since Patricia De La Mora’s original report to police.

Police say they can’t confirm if the sighting is real but they say it would not surprise them if it is true.

They say residents have all kinds of animals in the area. Including some they shouldn't have.

The Texas Wildlife Commission says its Galveston County game wardens believe the primate is a chimpanzee.

The couple is haunted by what may, or may not, be lurking in their part of town.

Until the animal is caught, the couple will have little rest.

Members of a local animal shelter have suspended their search for now, citing the increased level of activity in the neighborhood.

They think the primate may have gone into hiding.

What you need to know about the search

This is from the Bayou Animal Shelter's Facebook page:

#1 Do not approach, chase or try and catch a primate if you have sighted said loose monkey.
#2 Take a picture and call animal control ASAP. The picture is to verify what type of monkey this is. Knowing the type will keep this monkey safe if it needs to be tranquilized.
#3 Do not go searching for the monkey. Extra people looking for this animal is going to cause a risk of someone getting hurt.
#4 A Team that is certified in dealing with primates is on the ground now helping us locate the animal. Do not interfere. Do not attempt to help. They are professionals and know what they are doing.
#5 Please do not call animal control or the police station with false statements you yourself are unable to verify. This is not helpful to the authorities or to the animal.