Lady in Fur Coat, or Lady for short, had to have the outer parts of her ears removed because of chronic infections. 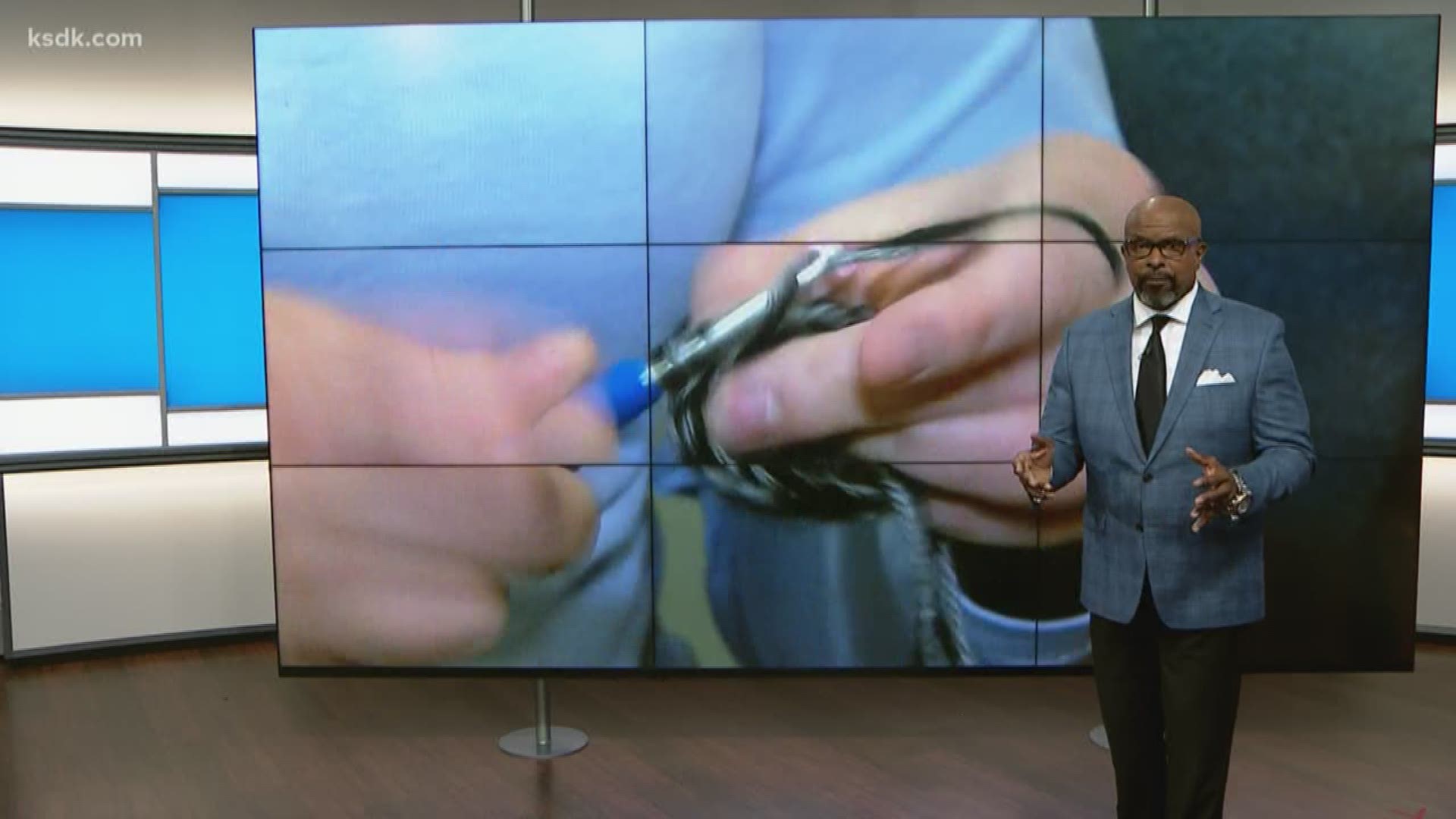 MADISON, Wis. — A stray cat who had to have her ear flaps removed for health reason has found a forever home.

Lady in Fur Coat, or Lady for short, was a stray that was brought to the Dane County Humane Society in Wisconsin. She had painful and chronic ear infections, so her ears had to be removed.

Shelter employees told CNN they were worried she wouldn’t get adopted because of how she looked after her ear flaps were removed. So, Ash Collins, who works at the shelter crocheted the kitty her very own ear bonnet.

It took a few treats and some coaxing to get Lady into her new set of purple ears, but eventually, she had them put on, according to CNN.

The shelter posted photos of Lady to its Facebook page, where they also announced her adoption came just hours after the original post.

"I was more than happy to use my crochet skills to help Lady stand out and get the second chance she deserved, and I'm so honored to be a small part of her happy ending,” Collins told CNN.

RELATED: Deputy rescues dog after car hits it and leaves