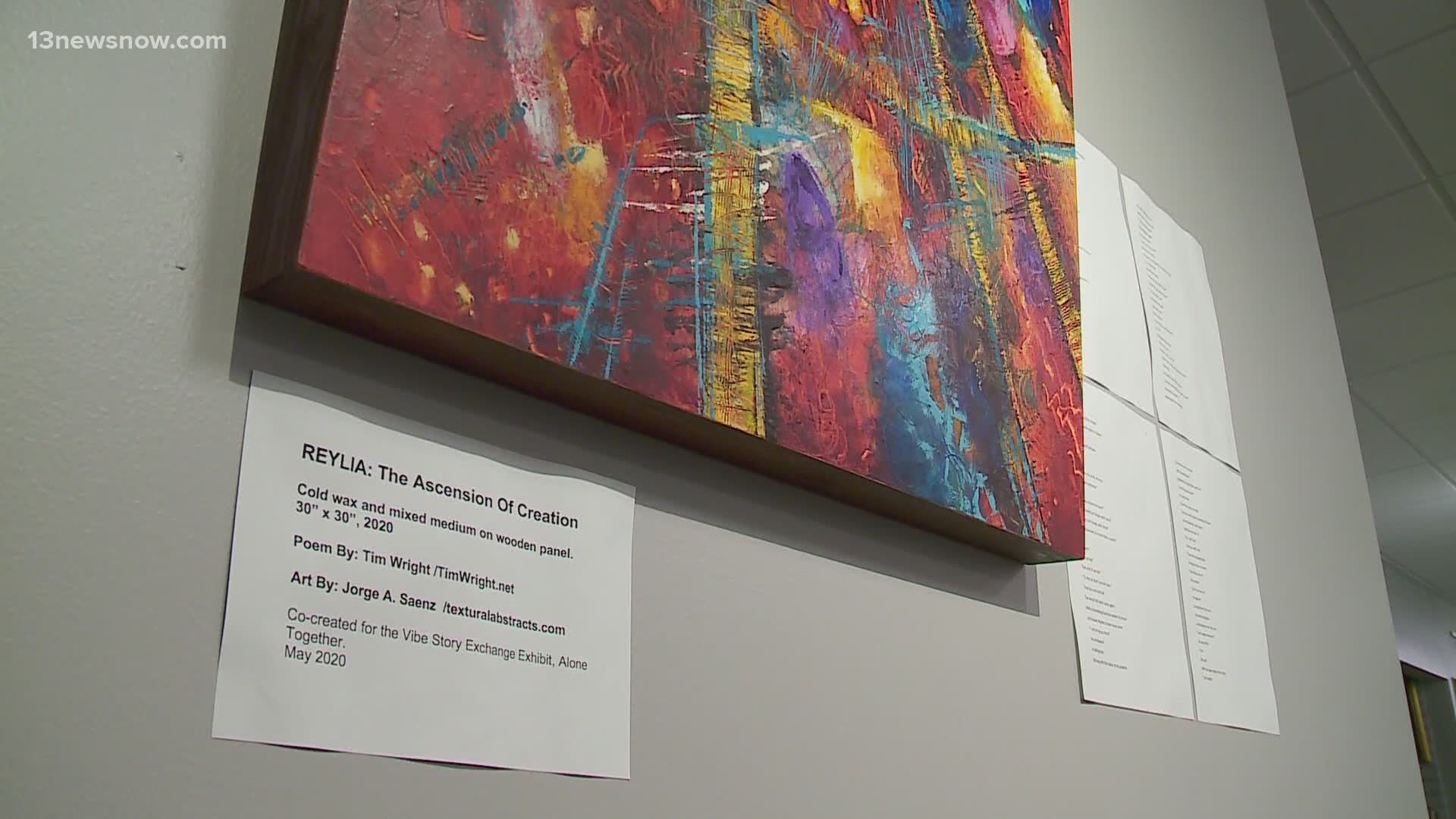 StandUp for Kids is auctioning a poem and painting to raise money for those impacted.

The Vibe District donated the painting for the auction.

Nicole Pixler, co-executive director of Stand-Up for Kids said the art auction is a way to raise money and awareness to help homeless youth.

“We have kids right now, I would I say, half a dozen at least that are on the street in front of all the elements daily," said Pixler.

Pixler said the recent heat and COVID-19 have increased the number of referrals they receive on a weekly basis.

“27 is the largest number of referrals I have ever received in a week. A typical week would be anywhere between five and 10. Twenty-seven in a week is unheard of and they happened this past week," said Pixler.

Pixler said she hopes to raise $275 for their emergency shelter. The money is needed to provide housing and meals for the kids.

“Emergency shelter is a safe place where no one else knows where they are. We provide case management, food 3 to 5 days a week, articles of clothing and connecting to other resources that they may need whether it may be mental health services or working them through the system to find more permanent housing," said Pixler.

COVID-19 has also forced them to shut down their drop off resource center.

The physical poem and painting are displayed at the Virginia Beach Art Center and on social media. The auction ends August 11th, 2020