'Benching, Ghosting' | Here's the new lingo in the dating game

The dating game has changed so much over the years, it may be hard to recognize the new lingo. 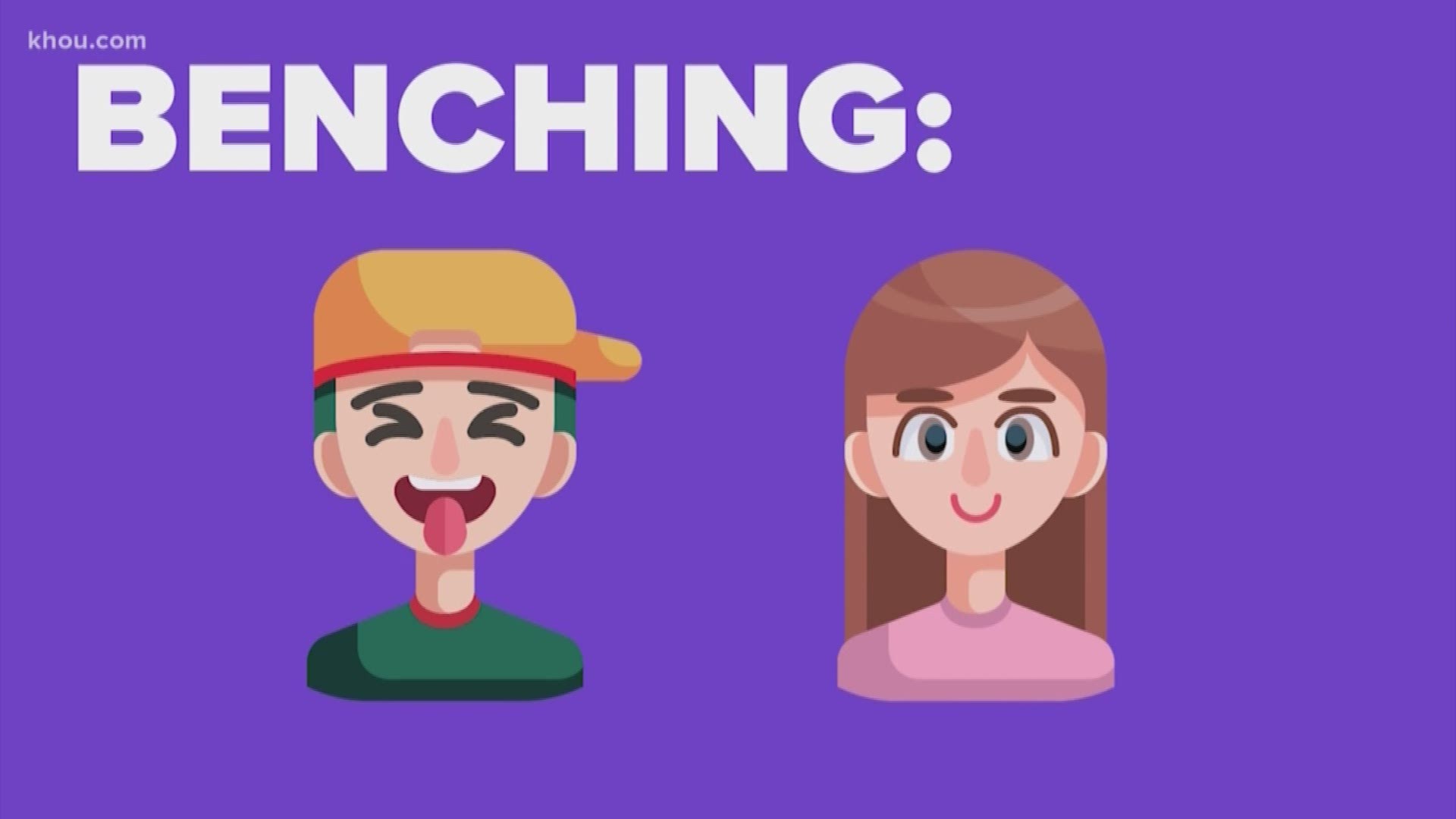 With Valentine’s Day here, you may think it’s a good time to start dating -- but maybe not.

The dating game has changed so much over the years, it may be hard to recognize the new lingo.

It's not ‘crushes’ and ‘courting’ anymore. It's an entirely new dictionary.

Some words maybe you've heard: cougar, catfishing and ghosting -- but you probably don't know what benching, haunting or cushioning is.

Be okay with that.

If you don't know any of them, here you go:

But dating today goes beyond this new love language. It's even broken down into seasons, or at least the six or so months leading up to Valentine's Day.

Basically during Fall and Winter, you don't want to be alone so you get in a relationship.

You'll have someone to snuggle with when it's cold and someone to kiss on for New Years.

But once Valentine's Day hits, or soon after, it's over.

Singling both people up for 'hot girl summer.' ... And that's another story.