The Chief Justice’s order remains in effect through June 28 and modifies the Court’s earlier Declaration of Judicial Emergency in response to COVID-19. 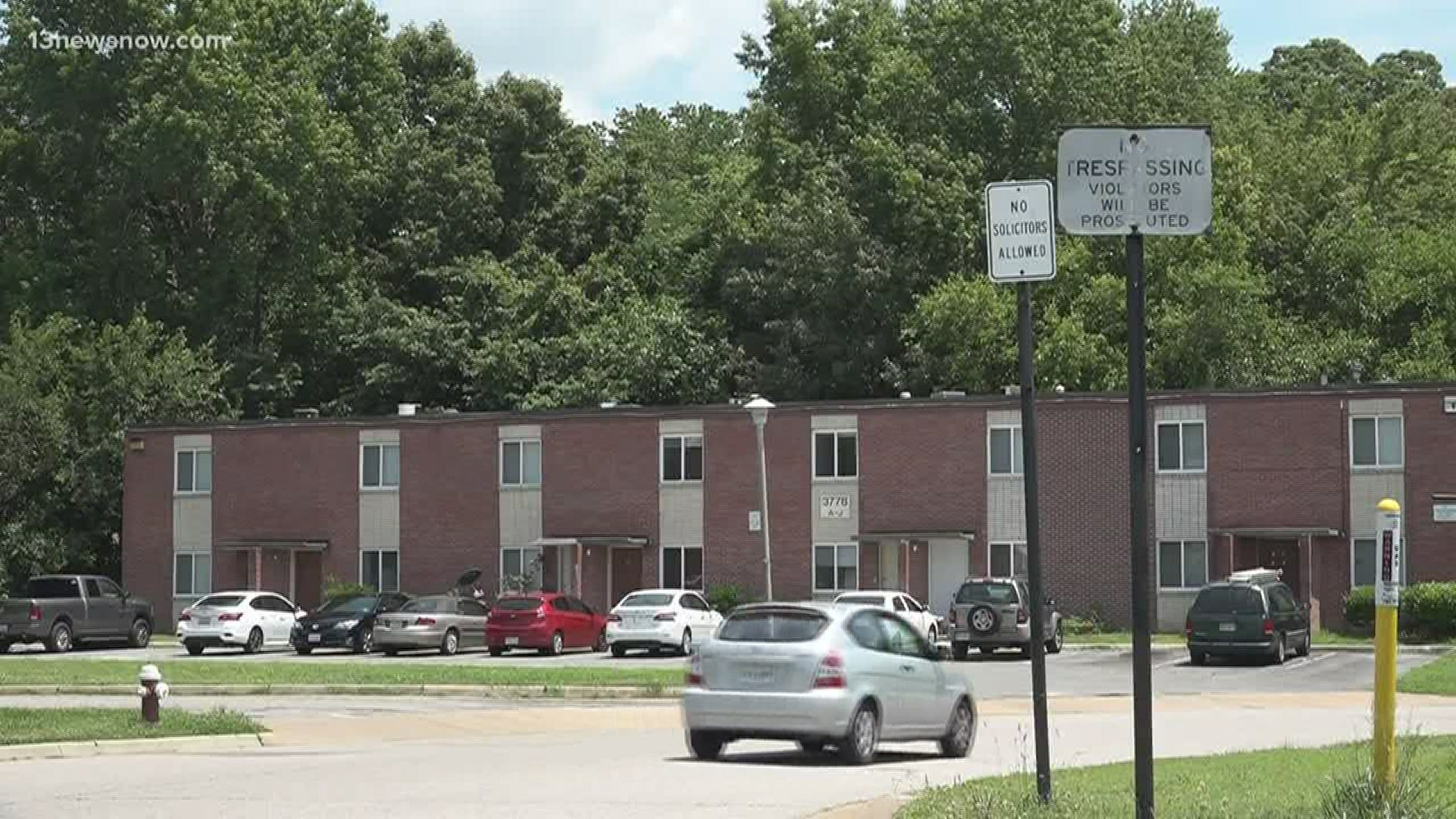 There's now a statewide suspension on all eviction proceedings for nearly three weeks. This comes at Governor Ralph Northam's request.

The Chief Justice’s order issued Tuesday remains in effect through June 28 and modifies the Court’s earlier Declaration of Judicial Emergency in response to COVID-19.

“I'm hearing a lot of stories of despair,” Price said. “These situations are being exacerbated by the global pandemic and exposed many of the failings of our housing system. This temporary measure allows more time for the executive and legislative branches to do our part to fix what needs to be fixed and for residents to learn more about their rights and available resources.”

The temporary moratorium will halt all eviction proceedings for a period of nearly three weeks, as the Northam administration implements a comprehensive rent relief program for the thousands of Virginians facing housing insecurity during this public health crisis.

“This gives us enough time to work and see what the Executive Branch will do with the CARES Act funding that came in and set up some rent and mortgage relief programs as well,” Price said.

In April, the General Assembly accepted the governor's amendment to a bill that now provides more time for the tenants and homeowners to pay their rent before getting evicted, if their income was impacted by a federal government shutdown or the pandemic.

Price, who represents part of Newport News and Hampton, introduced the bill.

“Unfortunately, the system for the Virginia Employment Commission has been completely overloaded,” Price said. “People who have applied for their benefits in April haven't gotten it, but that's what they were going to use to pay their rent and bills during this pandemic."

Details of the Governor’s rent relief initiative, supported by federal CARES Act funding, will be announced in the coming weeks. Price said state leaders need to take it further.

“In special session, should our resolution allow for it, the legislature needs to look at what are the failings of the housing system that we could've done to prevent this, or to deal with this situation legislatively should this happen again, much like we were able to amend House Bill 340,” Price said.

“We have got to get creative in order to help people who are feeling the pressure under this pandemic.”