As Costco returns to normal operating hours, it is limiting the amount of meat each member can purchase, shopper capacity, and requiring face masks. 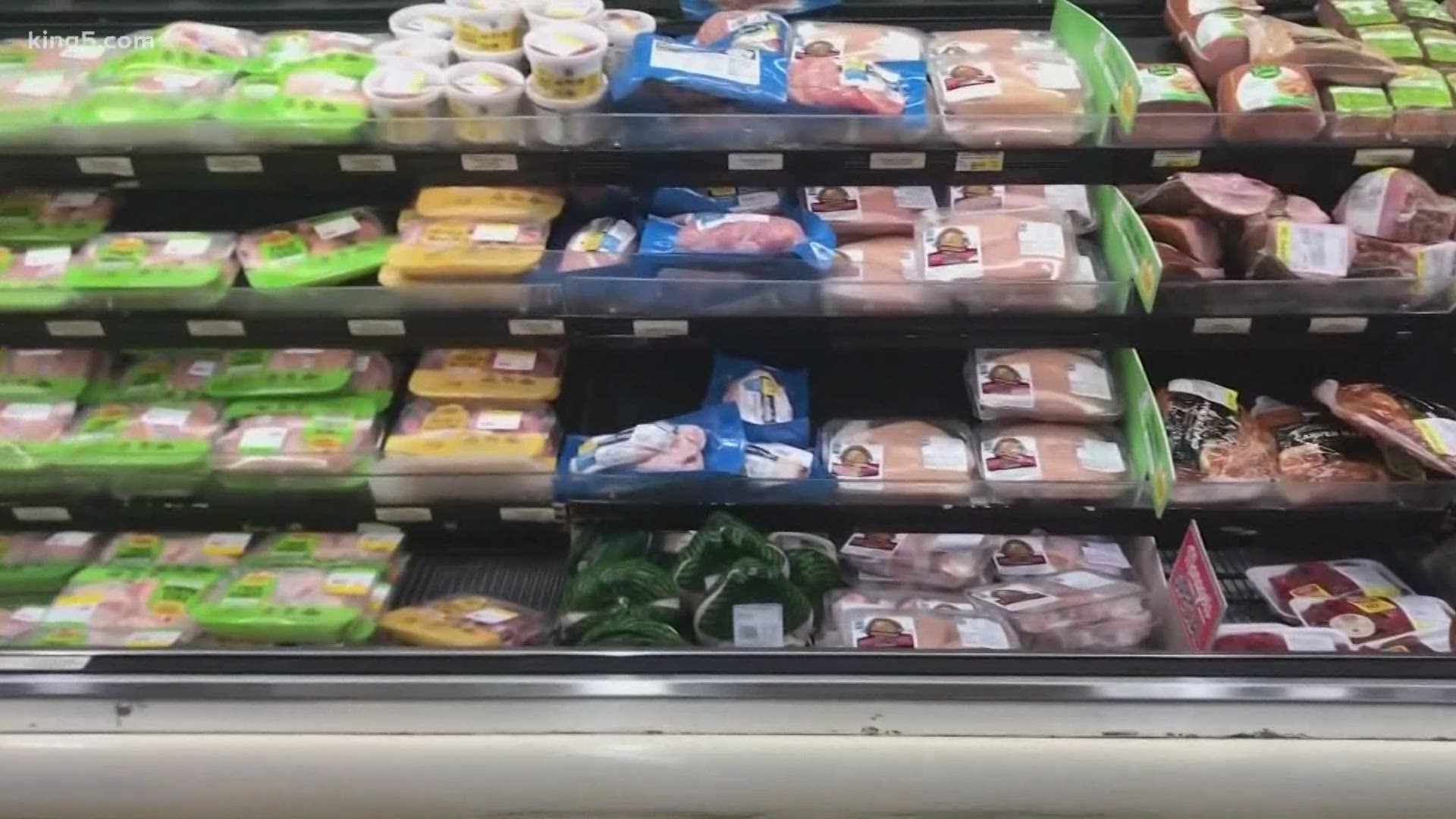 SEATTLE — Costco is limiting how much fresh meat customers can buy amid concerns about nationwide shortages.

The Washington-based company is limiting poultry beef and pork purchases to three items per person.

Costco said the change is “to help ensure more members are able to purchase merchandise they want and need.”

Industry analysts say the US is in no danger of a mass food shortage any time soon. Rather, there’s such a demand for groceries that manufacturers and suppliers are having a hard time adjusting the supply chain to meet consumer needs.

The meat restrictions aren't the only change to come to Costco stores. The company is also requiring customers to wear face masks at all its stores as part of efforts to stop the spread of the new coronavirus as the store return to their normal operating hours.

The new rule, however, doesn't apply to children under the age of 2 or to individuals who are unable to wear a mask or face covering due to a medical condition.

As of Monday, May 4, most U.S. locations will return to normal operating hours. Select warehouses will also be open during the week from 9 a.m. to 10 a.m. for only members ages 60 and older, and people with disabilities.

Shoppers are sounding off about the new meat purchasing limits and shopping struggles.

On the KING 5 Facebook page, Sandy said “there was hardly any meat at our Costco yesterday and the chicken has flown the coop.”

Shannon said she “went to a Costco in Spokane yesterday. There was NO meat other than chicken and sausage. None. People are buying it like (toilet paper).”

Meat processing plants have had to temporarily close or reduce their output as workers have fallen ill with coronavirus.

Tyson Foods said on Monday there will be ongoing production slowdowns as the virus spreads.

All of this is happening while demand for meat increases, Tyson said.

A manager at Bob’s Quality Meats, a butcher shop in Columbia City, said most of their meat is raised in Washington State and they're having no problem keeping their refrigerators filled right now, but prices are up a few dollars a pound. 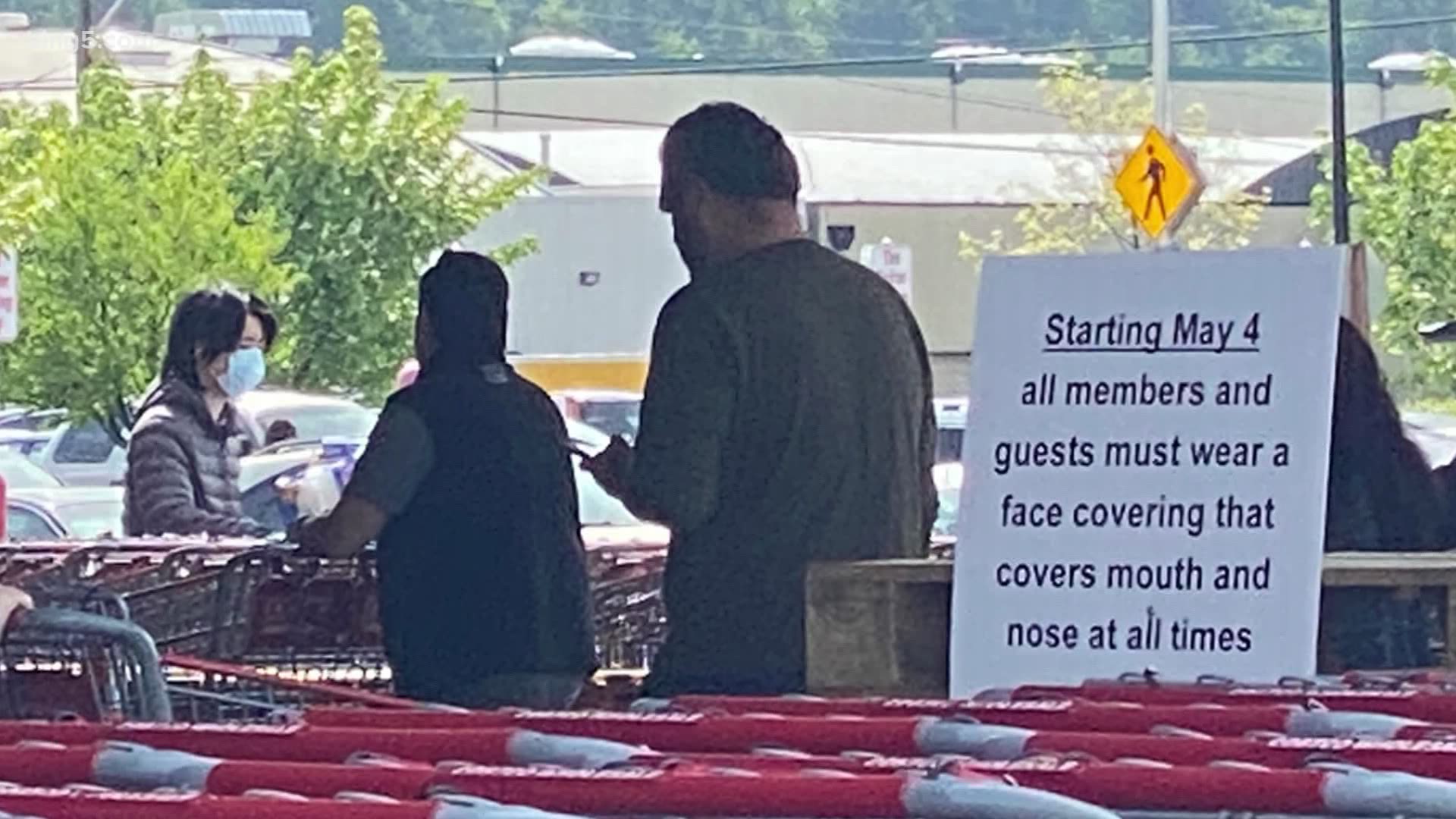