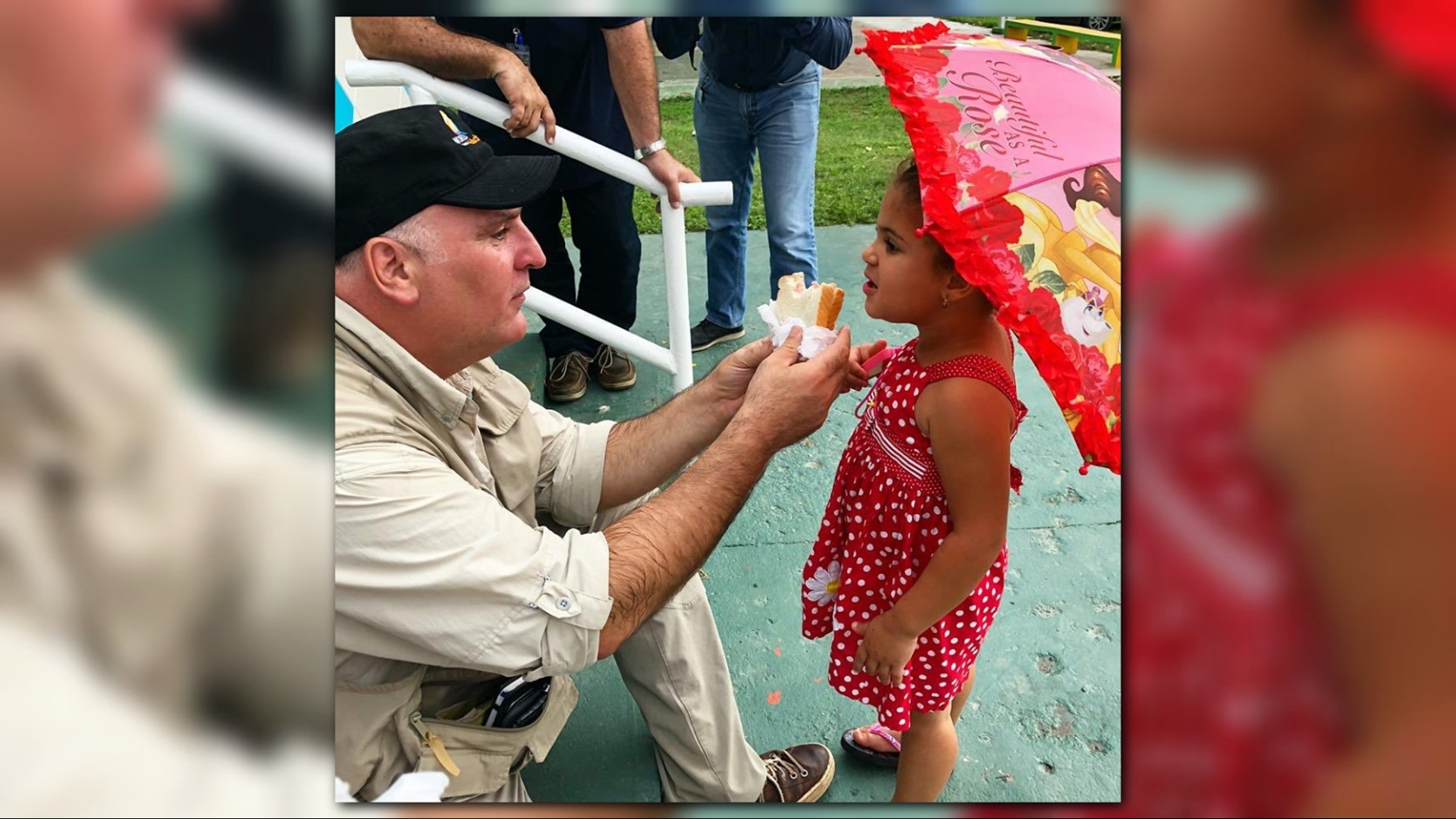 As thousands of Bahamians and Floridians hunkered down in Hurricane Dorian's path, Washington D.C.-based chef José Andrés prepared thousands of ham and cheese sandwiches as part of an emergency response.

Andrés runs the World Central Kitchen, which brings food to those in emergency situations like in the aftermath of Hurricane Maria in Puerto Rico in 2017,

Andres’ World Central Kitchen team landed on the island of Nassau, in the Bahamas, over the weekend. They're working out of nine emergency kitchens: five on the islands, four in Florida.

Andrés, along with his network of chefs and volunteers, prepared sandwiches and fruit from a kitchen at the Atlantic Resort in the Bahamas.

"We're going to be going to Abaco hopefully tomorrow, but again the hurricane is over Grand Bahamas and we need to make sure that everything is safe for the relief teams to go in and help," Andrés said in a video he posted to Twitter on Sept. 3.

His World Central Kitchen team arrived in the Bahamas after a short relief visit to Puerto Rico amid the storm.

In 2017-2018 hurricane season, the humanitarian storm chaser served millions of meals in Puerto Rico to those impacted by Irma and Maria.

Andrés was nominated for a Nobel Peace Prize in 2019 by Rep. John Delaney (D-Md.), the Washington Post reported in November.