The "Chasin’ Tail Pale Ale" will feature pictures of Animal Aid Society dogs that are available for adoption. 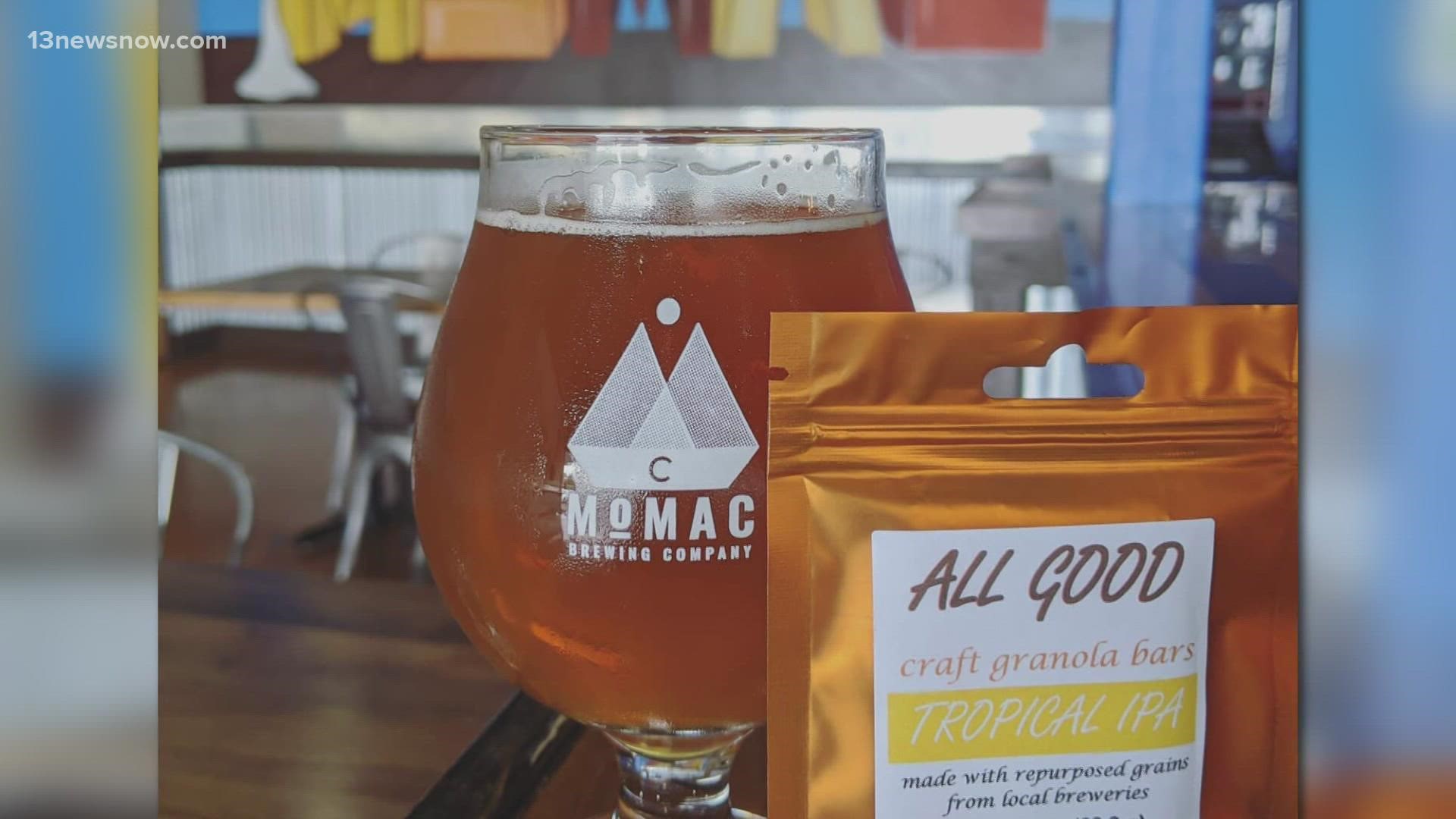 Last year, the two teamed up to release the “Chasin’ Tail Pale Ale" that featured pictures of dogs that were up for adoption. Now, they're back at it again.

In a press release, the Newport News brewery described the brew as a light beer with a touch of fruity hop aroma and around 5% alcohol-by-volume.

Starting Friday, Sept. 17, you can purchase the cans or get them on draft at Tradition's taproom at 700 Thimble Shoals Boulevard in Newport News. You can also order it online and have it delivered through the brewery's website.

According to the brewery, a portion of the proceeds will be donated to the Animal Aid Society.