Hampton Roads firefighters had a busy weekend controlling and taking out home fires. 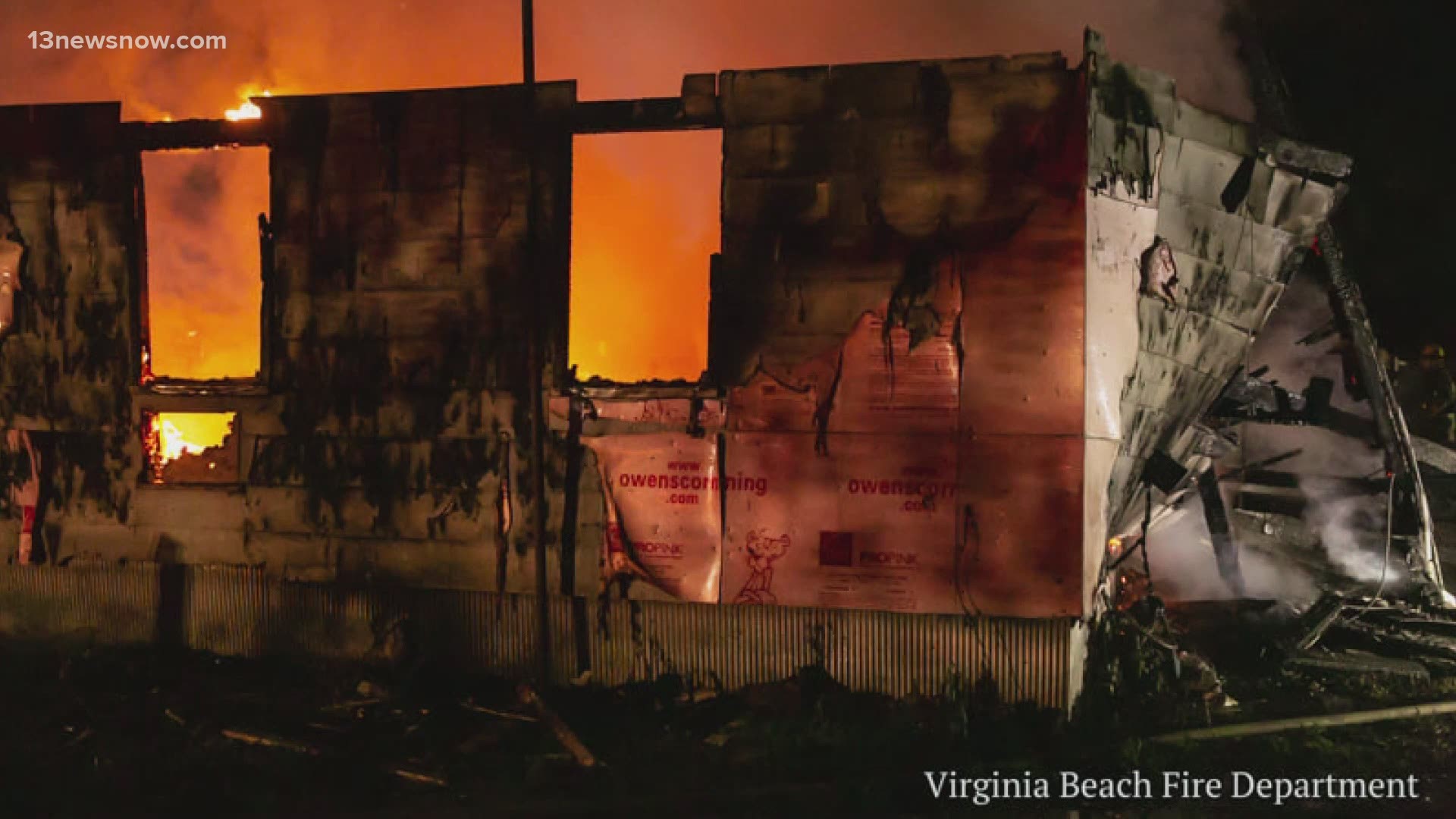 VIRGINIA BEACH, Va. — It was a busy weekend for firefighters and the American Red Cross.

On Sunday, a fire forced a family of four out of their home in Chesapeake on Schooner Trail. Firefighters saw smoke coming from the roof.

In Suffolk, fire crews responded to a balcony fire on Freeney Avenue.

“What we’re seeing now is more people are spending greater times in their homes, which means they are cooking more. Which is the number one source of home fires here, not only in the coastal Virginia area but in the country," said McNamara.

It was also a busy weekend for firefighters in Virginia Beach. Fire crews responded to the 15th floor of the Mayflower Apartment Complex and helped several people get to safety. At the same time, firefighters were able to rescue an unconscious dog from the apartment. The Virginia Beach animal control posted a picture of the husky on Facebook, saying the pup is expected to make a full recovery.

On Saturday, Virginia Beach firefighters posted several more photos of a major two-story house fire on Heffington drive. No one was in the house at the time.

For many of these fires, the causes are under investigation, and everyone made it out safe.

The American Red Cross urges families to have working smoke alarms and talk to their loved ones about a fire escape plan.