A local barber wants to help those impacted by the furlough. 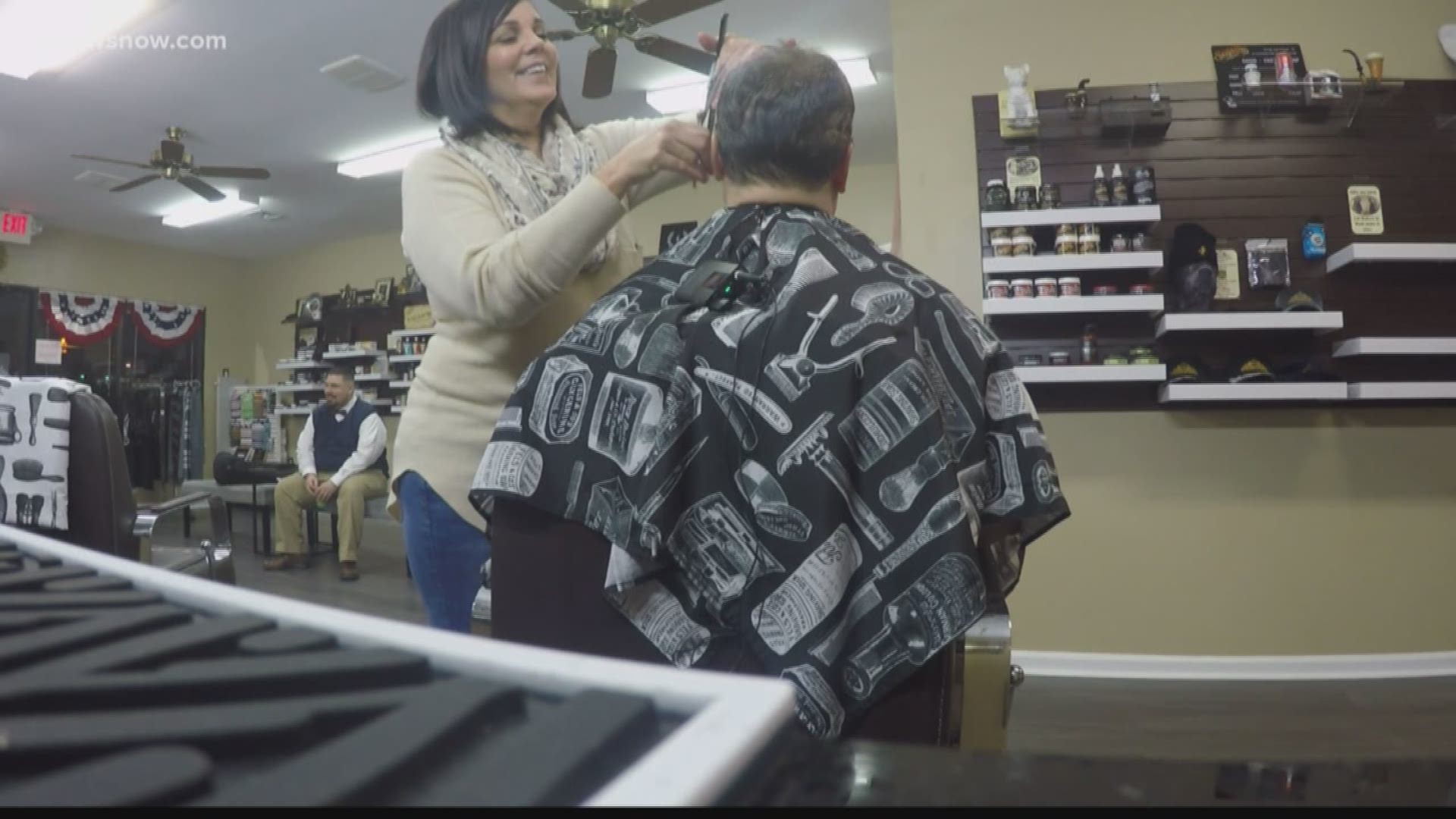 YORKTOWN, Va. — During the government shutdown one local business, Wolves in Wool, wants to help people who have been furloughed.

Melissa Aaron cuts hair at the Yorktown store, and she’s offering free cuts to those impacted.

“It's all about giving, it doesn't cost me anything to give a free haircut, just my time. I love our military, and I think if we all do things to support each other, it will make life better for all of us,” said Aaron.

Aaron is from a military family and said she knows a lot of members are expected to keep up their haircuts.

Aaron has seen the likes of young cadets to former U.S. Secretary of Defense Jim Mattis in her over-20-year career.

RELATED: Coast Guard saved more than 4,100 lives, about to go without pay

"Especially the young guys who are lower ranked, who are the ones who are going to get in trouble without a haircut. They are the ones who don't have thousands of dollars in their savings account,” said Aaron.

Aaron is giving free cuts to members in need Tuesday through Friday from 10 a.m. to 2 p.m.

"The military takes care of this town and it's kind of our responsibility to take care of them. Small gestures, it doesn't have to be shopping sprees or anything, but offer a discount," said Aaron.

She’s hoping that other businesses jump on the trend of helping during the government shutdown.

"Some giving back, offering a certain meal- it may be the only decent meal some of these guys get in the week. We're a small enough town-county, that I think it would show your support,” said Aaron.