The governor will join Hampton Roads policymakers who helped make the measure possible. 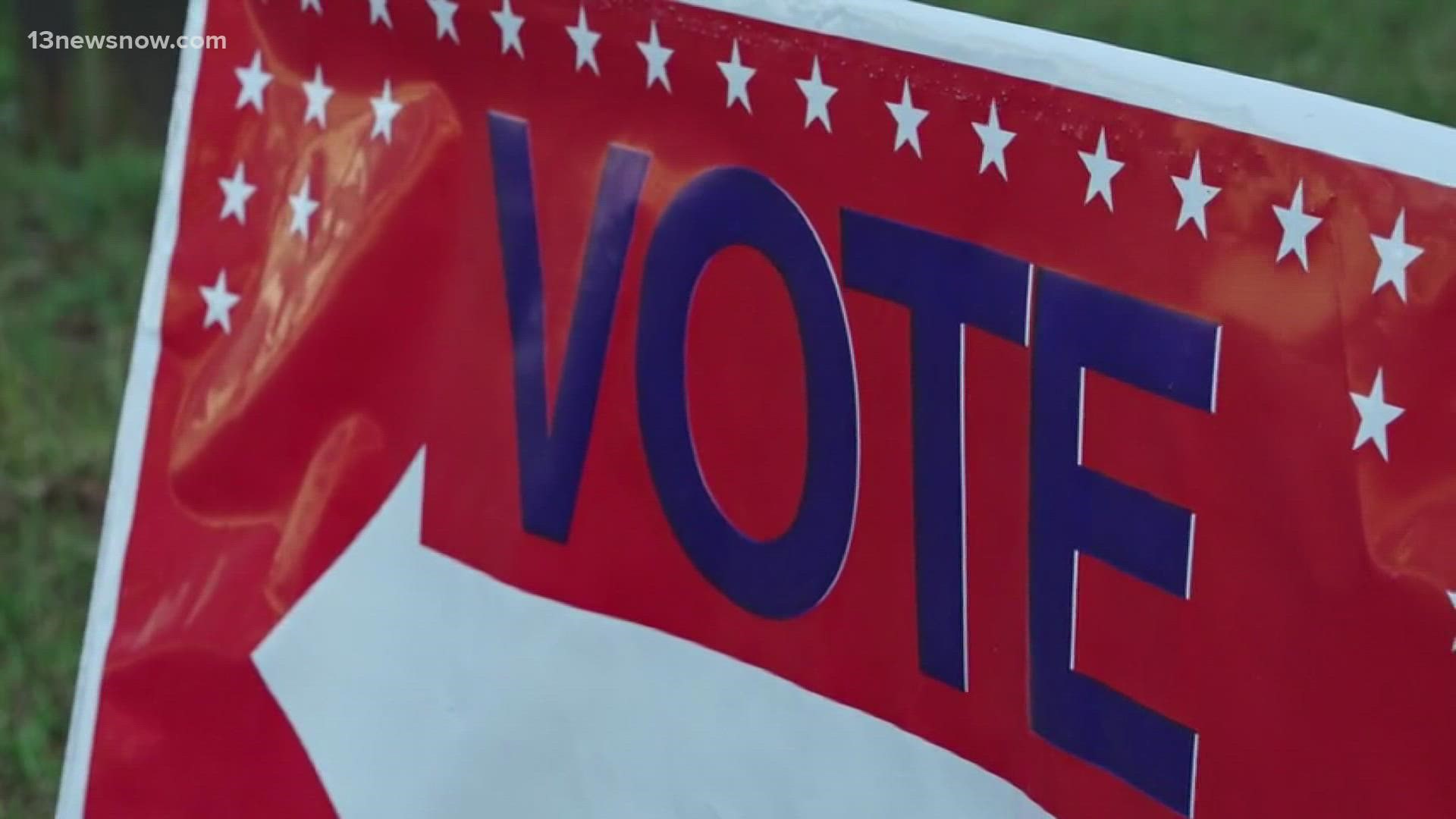 NORFOLK, Va. — A ceremonial signing of a first-of-its-kind voting rights act in Virginia will take place Monday in Newport News.

Governor Ralph Northam will meet with lawmakers who helped make the bill a reality.

Delegate Marcia Price represents the 95th District in Newport News.  Del. Price led the charge for the Voting Rights Act of Virginia, and said the measure is an historic change for the Commonwealth.

“It is the first in the South of its kind, and it's almost the most comprehensive of any state-level voting rights act in the nation. So we are truly making history," said Price.

Del. Price will join the governor for a ceremonial signing of the bill at. 1 p.m. Monday at the Martin Luther King Jr. Plaza on 600 25th St. in Newport News.

“This is also quite frankly where a lot of the transatlantic slave trade started. So to know that Hampton Roads is now at least protected at the ballot while we're working to dismantle these other systems, it's really huge," said Price.

“The attorney general is actually establishing an office that will handle those complaints and investigations, and it will be taken very seriously because now the attorney general has the power to prosecute or to sue should there be voter suppression when that wasn’t there before," said Price.

The bill also established a voter education and outreach fund.

13NewsNow political analyst Quentin Kidd said the measure sends a loud statement to other states in the South and across the country.

Kidd does not foresee any changes to the act in the future by leadership in Commonwealth.

“Once you expand rights, it's hard to take those rights back," said Kidd.