Kadidja Dosso, a recent alum of Hampton University, was one of two winners announced this week. 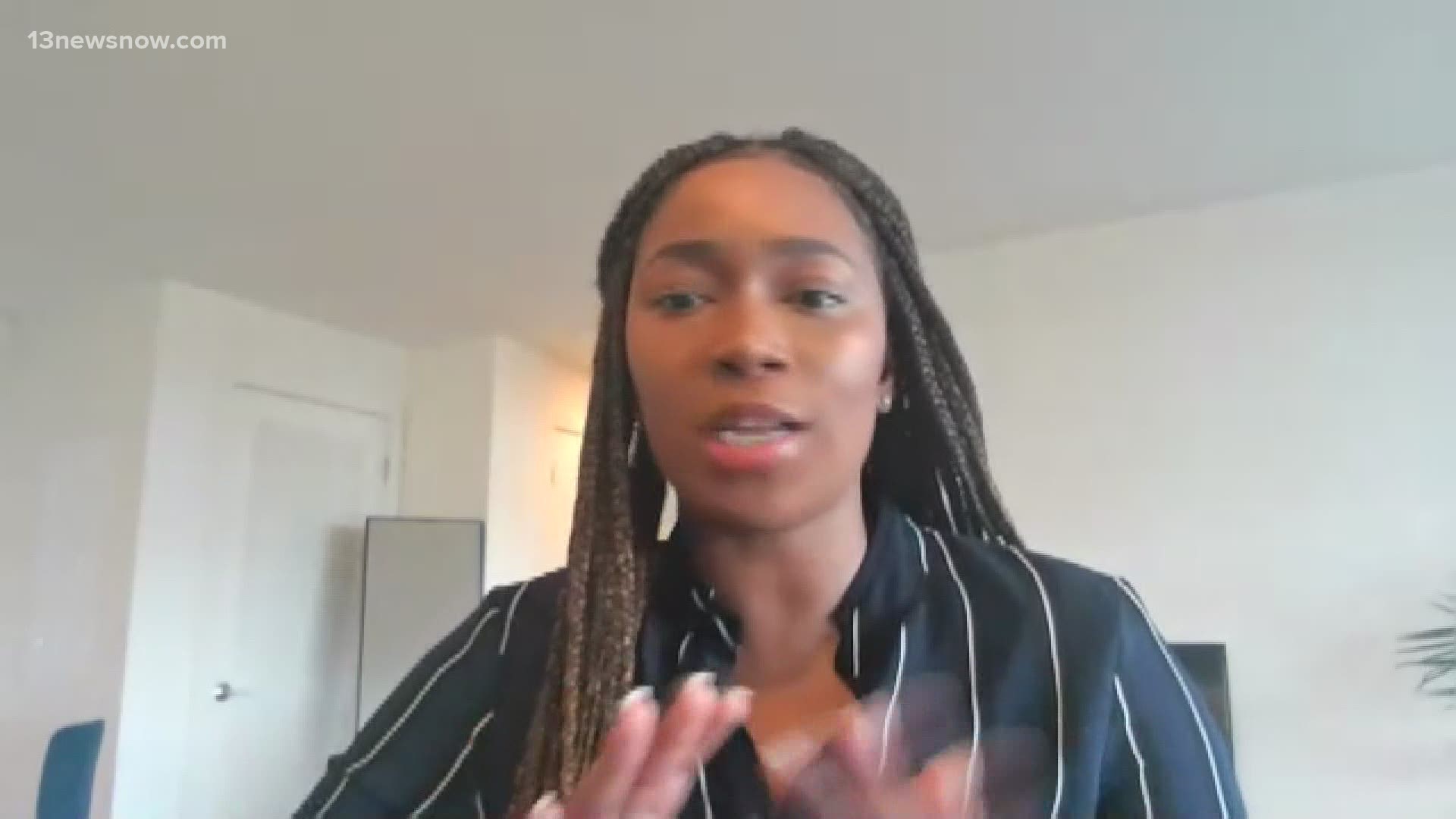 HAMPTON, Va. — From a city built on Black history, one Hampton alum is building her own history, now with some help from a Hampton Roads icon.

"An HBCU is to say, 'Hey, we look like each other, we have a common goal and a shared experience as colored people in America. We can all help each other out,'" said Kadidja Dosso, a 2017 graduate of Hampton University.

Born in west Philadelphia, Dosso wound up attending her uncle's alma mater, which would be the place where a childhood dream became a reality.

“Since I was 10 years old I said I wanted to own an organic beauty empire. Then my senior year I had to do a report!" Dosso shared, holding up a binder titled Building the Dosso Organic Beauty Empire.

From these peninsula roots and her Hampton University education, Dosso grew her organic cosmetics and beauty business “Dosso Beauty, LLC.” after graduating in 2017 into a now-international business.

But those roots grew this week in a way she never thought possible.

“Yesterday it hit different because it was real, because he saw me.”

On Tuesday, Dosso was officially named the $250,000 Grand Prize Winner of the HBCU Prize from "Black Ambition," a nonprofit effort from Grammy Award-winning artist and Virginia Beach native Pharrell Williams that invests in "high-growth startups founded by Black and Latinx HBCU students and entrepreneurs."

For Dosso, who says she's been primarily self-funded since starting the business, the influx of money feels almost unreal.

“I was bootstrapping with my money, my savings. I’ve gotten so many no’s from so many grants before," Dosso said.

According to Dosso, not all of the grant money will go to her business. Dosso plans to set aside portions of it for non-profit mentorship programs and scholarships, an effort to create generational wealth in the Black community. 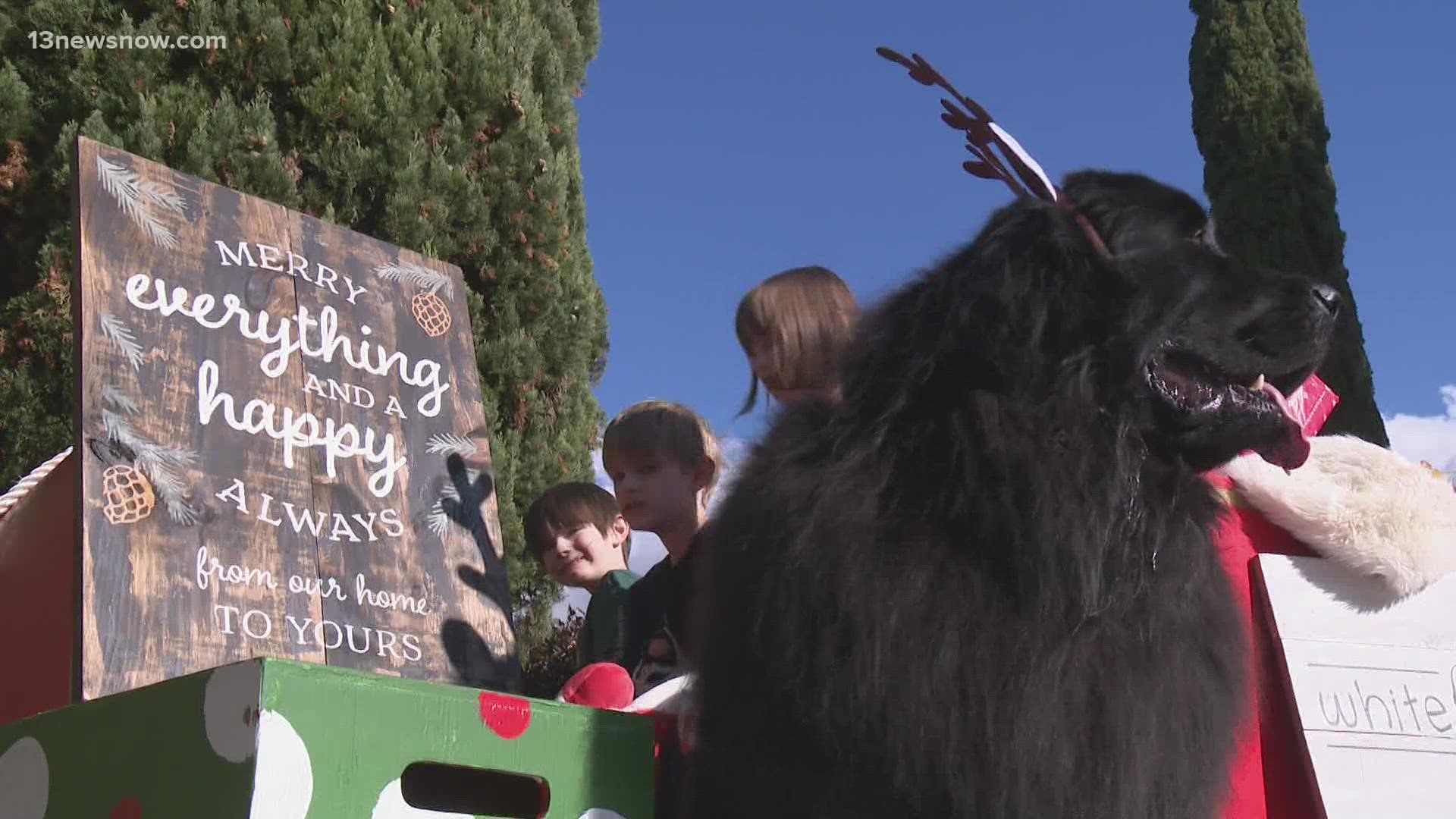