Some of the 11 recipients have worked to get people vaccinated or treat sick patients. Others provided food or other basic human needs to the community. 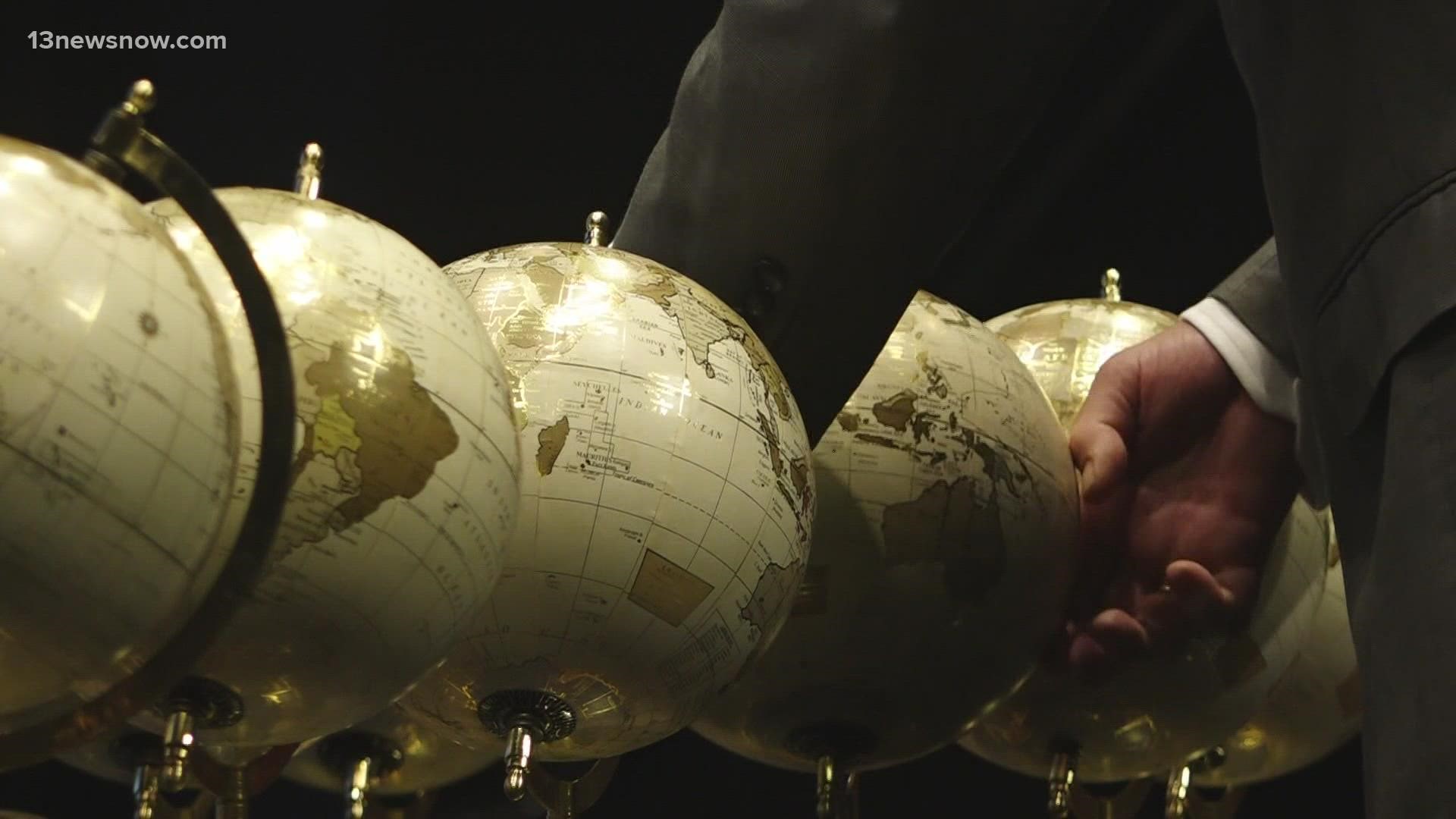 VIRGINIA BEACH, Va. — This past year and a half has been hard in so many different ways.

People have had to deal with losing loved ones to the virus, hospitals reaching their breaking point, food insecurity and so many other challenges.

But Thursday night, Hampton Roads came together to honor the people who have worked tirelessly to get us all through this pandemic.

Some were working to get people vaccinated and treat sick patients.

Others were providing food and basic human needs to the community.

Queen Pope and Regina McCleney, better known in Hampton as the “Vaccine Queens,” were among the award recipients.

They worked to get close to 500 people registered for their vaccines.

"We had a common bond," Pope said. "We wanted to see people to get their vaccination."

She said with her computer background, she was able to help folks who were less tech savvy register, while McCleney helped people get to the appointments.

Between December of last year and April this year, his team administered over 125,000 vaccines.

"I came in this as a paramedic to run ambulance calls, and then suddenly with the pandemic, we’ve been doing things we never thought we’d be involved in," he said. "It’s really rewarding to see what we’ve been able to achieve."

In Portsmouth, Pamela Little-Hill said their phones are still ringing off the hook at the Department of Social Services.

"Fear. Fear running rampant with jobs and loss of income and housing and it’s been a strain," she explained.

Little-Hill said she’s proud of how the city has pulled together.

"We’re there to serve. Our job is to help by any means necessary," Little-Hill said. "I think we’ve been doing that."

Each award recipient was nominated by the mayor in their city.

The Foodbank of Southeastern Virginia also received an award for giving away 16 million pounds of food.

No matter which organization they were with or how they've helped, they all had two things in common.

First, they say they couldn’t have done it without help from their teams.

Second, they’re still urging everyone to get vaccinated.