Noah Finch has created a musical that addresses the challenges of the pandemic for people with disabilities. It's called "A Special COVID-19." 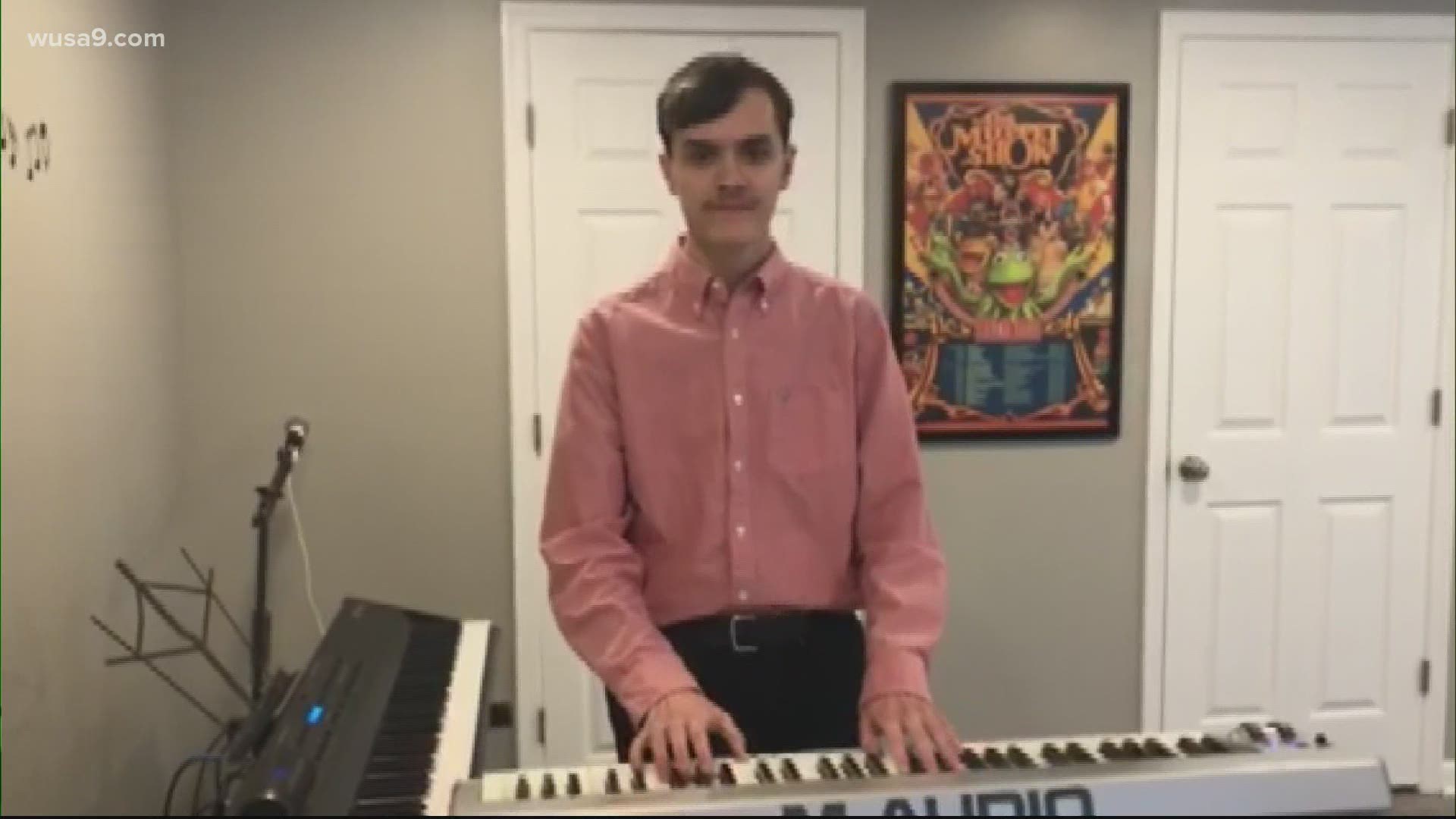 FREDERICKSBURG, Va. — What uplifts people more than a musical?

It’s no secret the pandemic has been a lesson for all of us in how to adapt. It’s been even harder for people with disabilities. But Noah Finch wasn’t going to let that stop him. He took that idea and ran with it, coming up with his own COVID-19-inspired musical.

It’s called ‘A Special COVID-19’ and it focuses on how the pandemic has affected people with disabilities. Noah wrote the musical over the course of the past year. Not only did he pen the book and music, but he is also directing and narrating the play.

The play is being supported by STEP VA, Inc., a group which “empowers people with special needs through artistic expression and sensory exploration.” The musical is unique partly because it has been created, produced and directed by someone with autism, and is starring a cast composed solely of people with disabilities.

According to STEP VA: Noah Finch has been involved with STEP VA for six years. With the encouragement of STEP VA leadership, he channeled his feelings about the pandemic first into a song. Then, guided by professionals across several fields, the 22-year-old turned that song into a complete, two-act musical with songs spanning multiple style genres. Noah created the story, arranged the music and wrote all the songs and lyrics, handpicked his cast from his STEP VA friends, and is directing weekly Zoom rehearsals.

Currently, the musical is set to be staged on the weekend of April 17-28. A live audience will be welcome if it’s safe to do so. Otherwise plans are to live stream the show.

For more info on the show and tickets, click here.

RELATED: The order of the day is caring at this Virginia restaurant | Get Uplifted