The Matthias Family said it will gift between 25 and 40 turkeys in a given year. 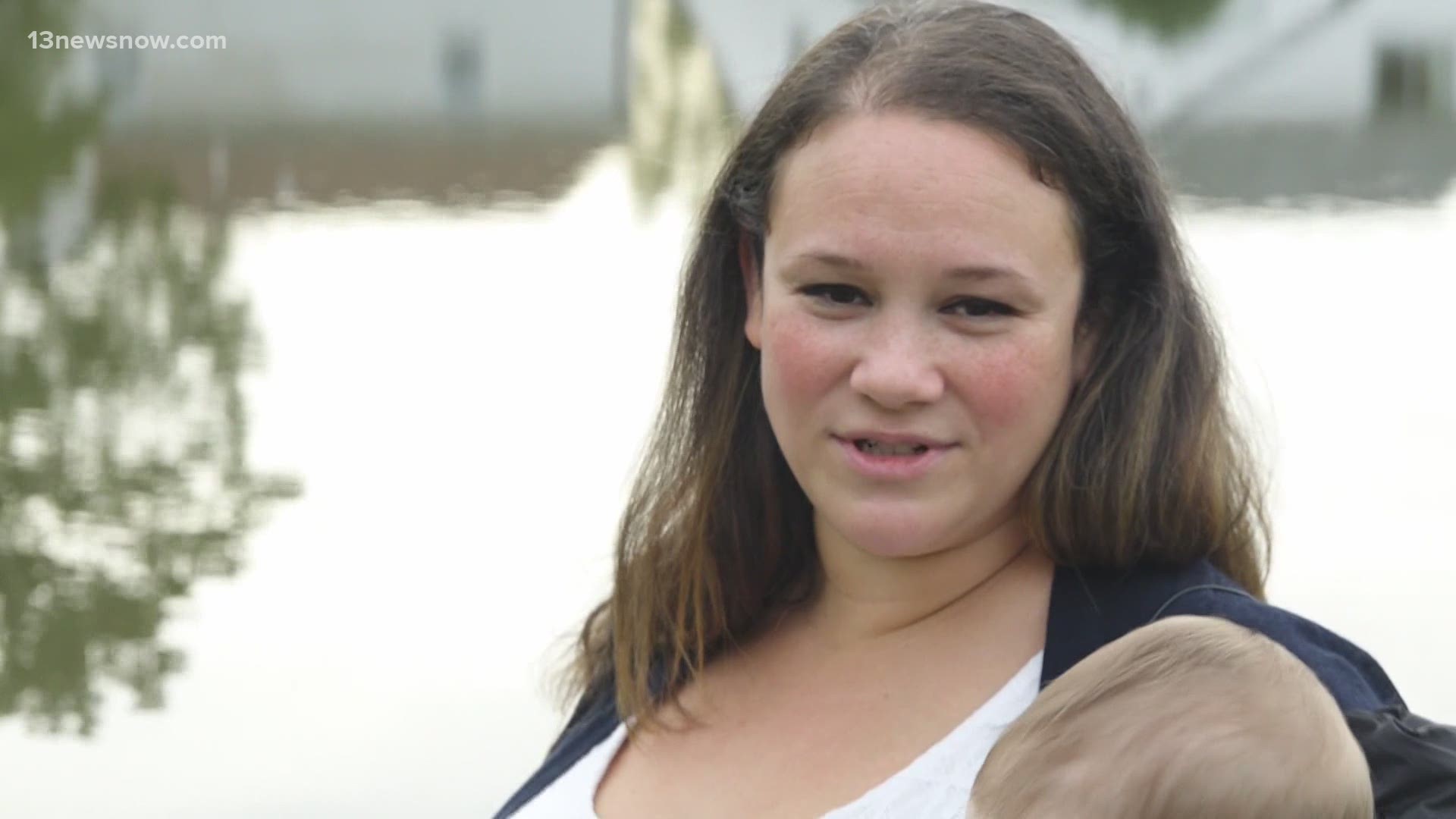 VIRGINIA BEACH, Va. — Like everything in 2020, traditions look a lot different because of the "new" normal. Despite the COVID pandemic, one Virginia Beach family continued their yearly tradition.

“He just went and did it, and it became a thing," Virginia Beach mother Mallory Matthias said. "It wasn’t talked about, 'Should we do this?' He just started doing it, every year.”

It was an idea started by Matthias' fiancé Mark Wilson: for years the family has been "paying it forward" by buying turkeys ahead of the Thanksgiving season at the Food Lion off of Centerville Turnpike.

The turkeys are then shared through social media and made available to anyone who wants to pick one up from the store so that anyone who might be in need of help through the holiday season can rest easy knowing one expense has already been paid for.

Engaged with two children, Matthias says Wilson goes through the effort every year to not only inspire other people to help their communities, but set a good example for their kids as well.

“It’s just a good way to raise our kids, you know? Showing them as young as they’ll be ever to remember, give back when you can," Matthias said.