Today, 30% of Winthrop’s students are black, each one attending school because of one woman’s perseverance 56 years ago. 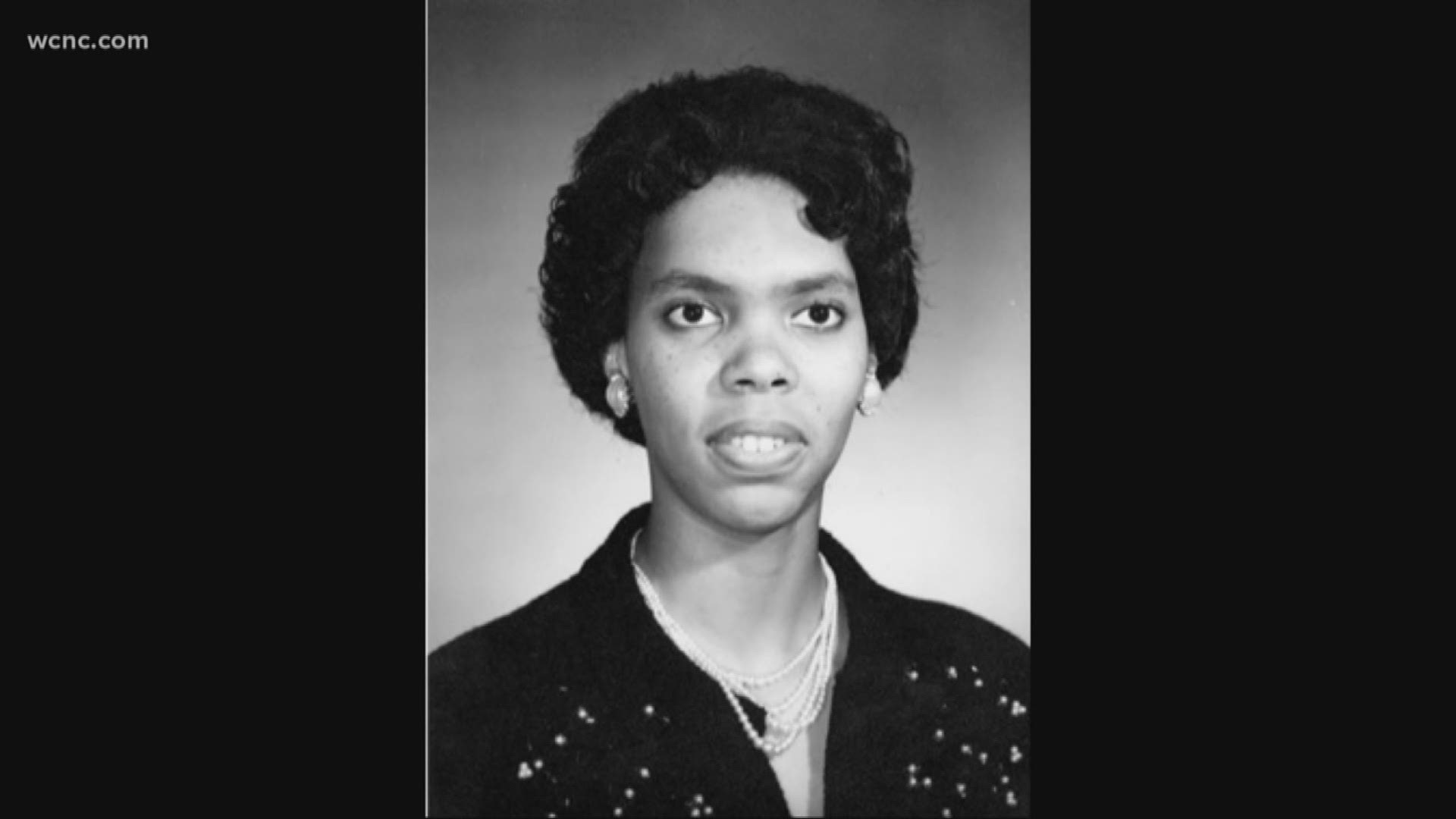 Her hope was to pursue another degree in Library Science. Even though she had previously graduated from Johnson C. Smith University as an English major, Library Science wasn’t offered at any of the local Historically Black Colleges.

Out of 10 of her friends, she was the only one accepted into Winthrop, making her the college’s first-ever black student since opening its doors in 1886.

“I resented that,” Dr. Roddey exclaimed. “The psychological impact, I mean 10 other people applied why would you only chose one person to go through that?”

However, she took on the challenge.

Roddey grew up in downtown Rock Hill, walking distance from Winthrop, but also a stone’s throw away from segregated restaurants where black protestors, like the Friendship 9, were being thrown in jail for sitting at an all-white lunch counter.

RELATED: 'He wanted everyone to live in harmony' | The life and legacy of J. Charles Jones

“Two or three days before I was going to come they had put an article in the paper,” Dr. Roddey said. “Three of my neighbors came with their rifles and told me the neighborhood had formed a 24-hour watch and I [should] 'go to school and don’t worry about your home, don’t worry about family, you’ll be fine.'”

Dr. Roddey’s neighbors protected her outside the classroom, and once in school, her experiences were much different than hostilities of the outside world.

Despite that, she went from invincible, to invisible.

“People thought I was one of the maids -- why? Because I was always with the maids who were my former classmates,” she said. “But if you are the only person of your race among thousands of people you are isolated. You do have some fears. You have fears of rejection, you’re depressed sometimes, you don’t have other classmates to study with, eat lunch with, you don’t have any social action on campus. I feared being rejected.”

In just three years, Dr. Roddey graduated as a double major in English and Library Science.

She never walked across the stage, instead, she went home to her husband and children.

“I don’t know anyone in my graduate class of 1967, I have no personal relationships at all, it was after 45 years I decided to come back to a reunion," she said. "If I have any regret, the regret is I didn’t come sooner because I met some wonderful people.”

Dr. Roddey, now 80 years old, went on to earn a total of five degrees. She became an entrepreneur, an author, a teacher and a college professor -- even teaching a class at Winthrop.

Today, 30%of Winthrop’s students are black, each one attending school because of one woman’s perseverance 56 years ago.

“I don't really see myself as a door opener, more like a doorstop that I held it open so others would have the same opportunities that I have,” Roddey said.