Veteran Keino Armstead says it's a good idea to check with neighbors before planning a Fourth of July party. 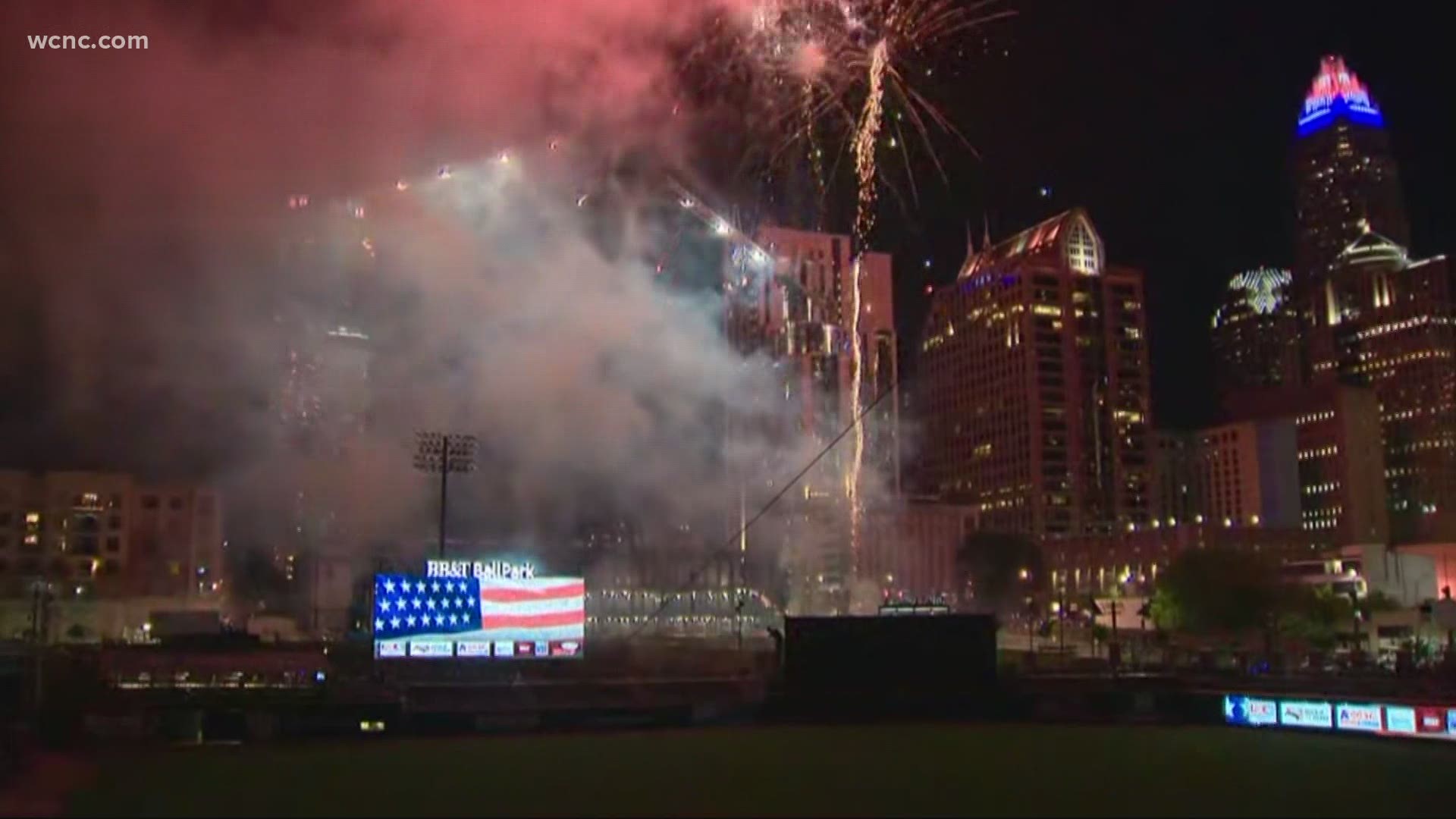 CHARLOTTE, N.C. — The Fourth of July is an exciting time for the nation as Americans celebrate their independence, but for military veterans with post-traumatic stress disorder (PTSD), it's the kind of explosive celebration that sometimes brings back horrific memories of their time at war.

"When I hear certain fireworks, it's like a rush comes back," veteran Keino Armstead said.

In 2004, Armstead was called to Iraq. Now, he's a counselor at the Charlotte Vet Center. He's helped other veterans navigate the stress of fireworks.

The loud noises can be a trigger for some, especially if it's a surprise.

"They lose their bearings, when I say bearings I mean the present -- they could be reliving something," Armstead said.

Armstead says it's a good idea to check with neighbors before planning a Fourth of July party. It provides the opportunity for anyone with issues to voice their concerns, or become aware of potential fireworks.

While it's an honor to watch the nation celebrate freedom, Armstead says a little courtesy can go a long way.

"The Fourth of July, Memorial Day, Veterans Day -- means something completely different to someone who's deployed," Armstead said.

RELATED: Helping your pets through 4th of July fireworks