The origins of the tacky Christmas sweater

Do you know why we started throwing ugly Christmas sweater parties? 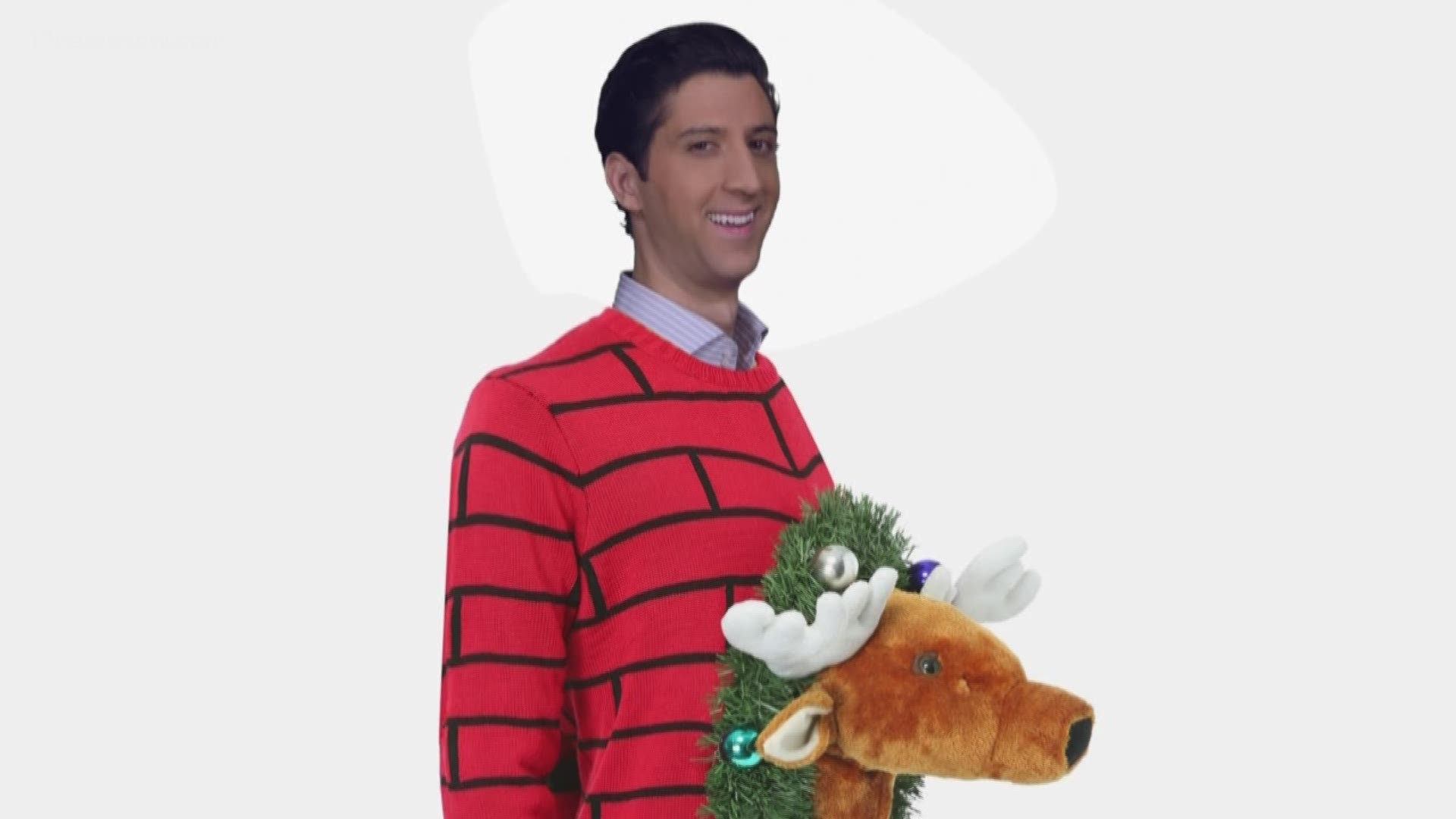 NORFOLK, Va. — You’ve been to one before: a party or work event where people throw on the tackiest, ugliest, silliest Christmas sweater they can find or make.

How did that whole thing start?

The answer is most likely the early 1980s when similar sweaters were featured on sitcoms; back when they mass produced, unironically, “jingle bell sweaters” during the holidays.

As for our new, ironic take on the tacky sweater, the city of Vancouver claims to be behind the craze we’ve seen over the last couple of decades.

The city held what it calls the very first ugly sweater party at the Commodore Ballroom back in 2002 and organizers have held the event every year since.

Some people grab more subtle pieces from the thrift store, others make their own, and some take it to whole new levels!

RELATED: When did we start decorating trees for Christmas?