What's the most popular time to serve Thanksgiving dinner?

A survey showed a majority of people prefer to eat a little earlier in the day. 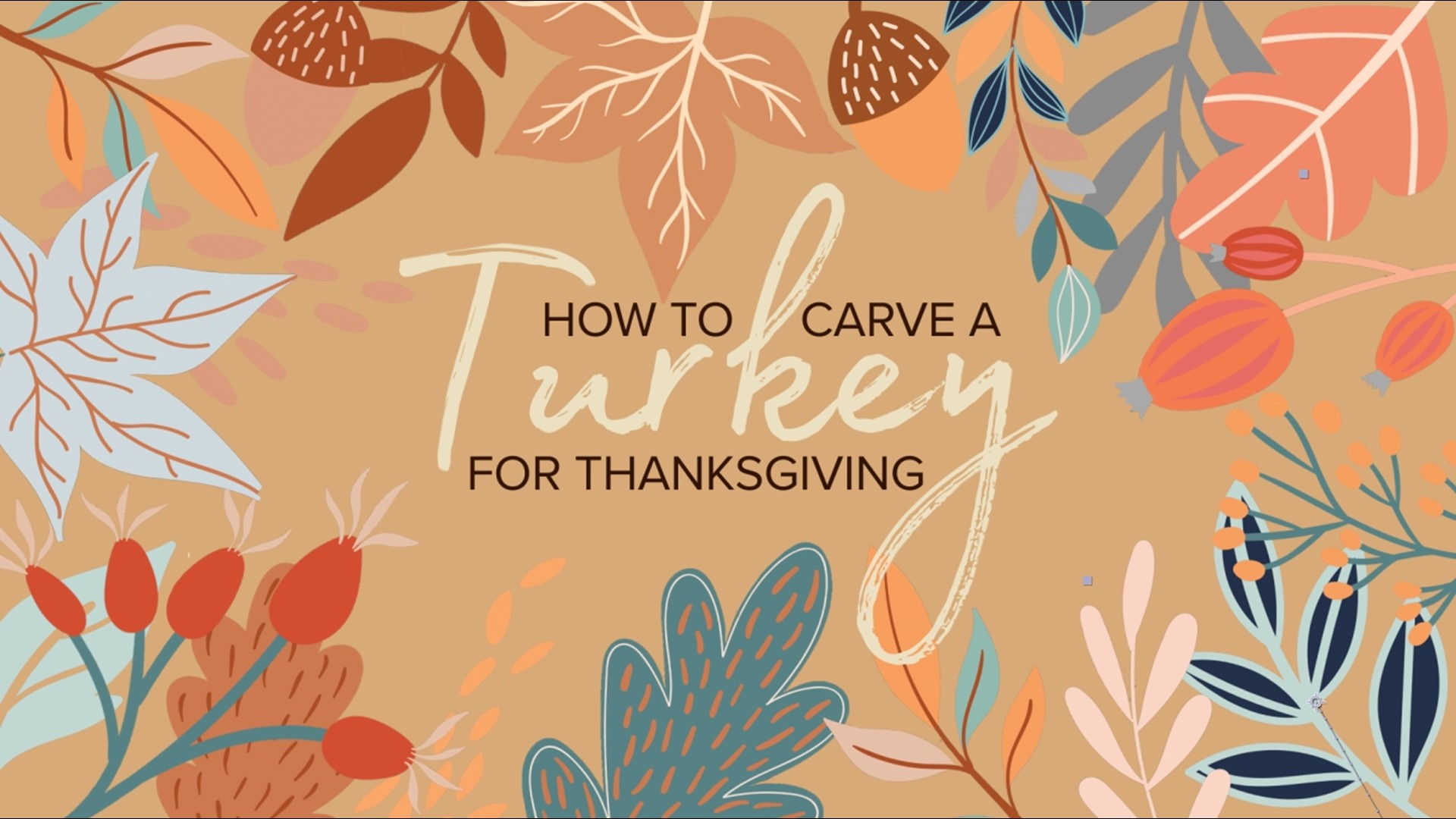 TAMPA, Fla. — It’s the moment we’ve all been waiting for and a meal we prepare for days, sometimes weeks in advance. On Thanksgiving Day, you may be skipping breakfast, lunch or any snacks in between to make sure you enjoy your Thanksgiving dinner to the fullest.

But, when exactly should you eat Thanksgiving dinner? It’s a small, but important detail that has Americans divided on the best time to dig in.

A 2018 survey from Statista shows 42 percent of Americans agree food should be served somewhere between 1-3 p.m.

Twenty-nine percent like to chow down between 4-5 p.m., and 14 percent sit down to dinner between 5-7 p.m. Another 12 percent turn Thanksgiving "dinner" into lunch by eating between 12-1 p.m., and even fewer people, 4 percent, say they prefer to eat at 8 p.m. or later.

It all depends on the plans you have for the day.

A 2018 article from The Atlantic asserts 4 p.m. is the perfect time to eat. One of the reasons is eating earlier means having to prepare food earlier, therefore ruining the “unhurried, cozy holiday” vibes of Thanksgiving.

However, eating too late can also have its issues. According to Dr. Joseph Murray, a Mayo Clinic gastroenterologist, eating too late increases the chance of heartburn. You also may have a restless night.

For sports fans, Thanksgiving isn’t just about the food. With three NFL games on the schedule, you may want to get your meal in before, after or in-between the games.

Regardless of when you’re eating, most Americans can agree on the foods at the dinner table.

In another 2018 survey from Statista, 81 percent of Americans plan to serve turkey on Thanksgiving. 69 percent plan to serve gravy and there are similar numbers for stuffing, bread rolls, cornbread and mashed potatoes. 5 percent of respondents say sauerkraut will be part of the spread.

At the end of the day, it doesn’t matter that much what time you eat. Choose a time that allows everyone to arrive safely, enjoy the football games and spend much-needed time with loved ones. 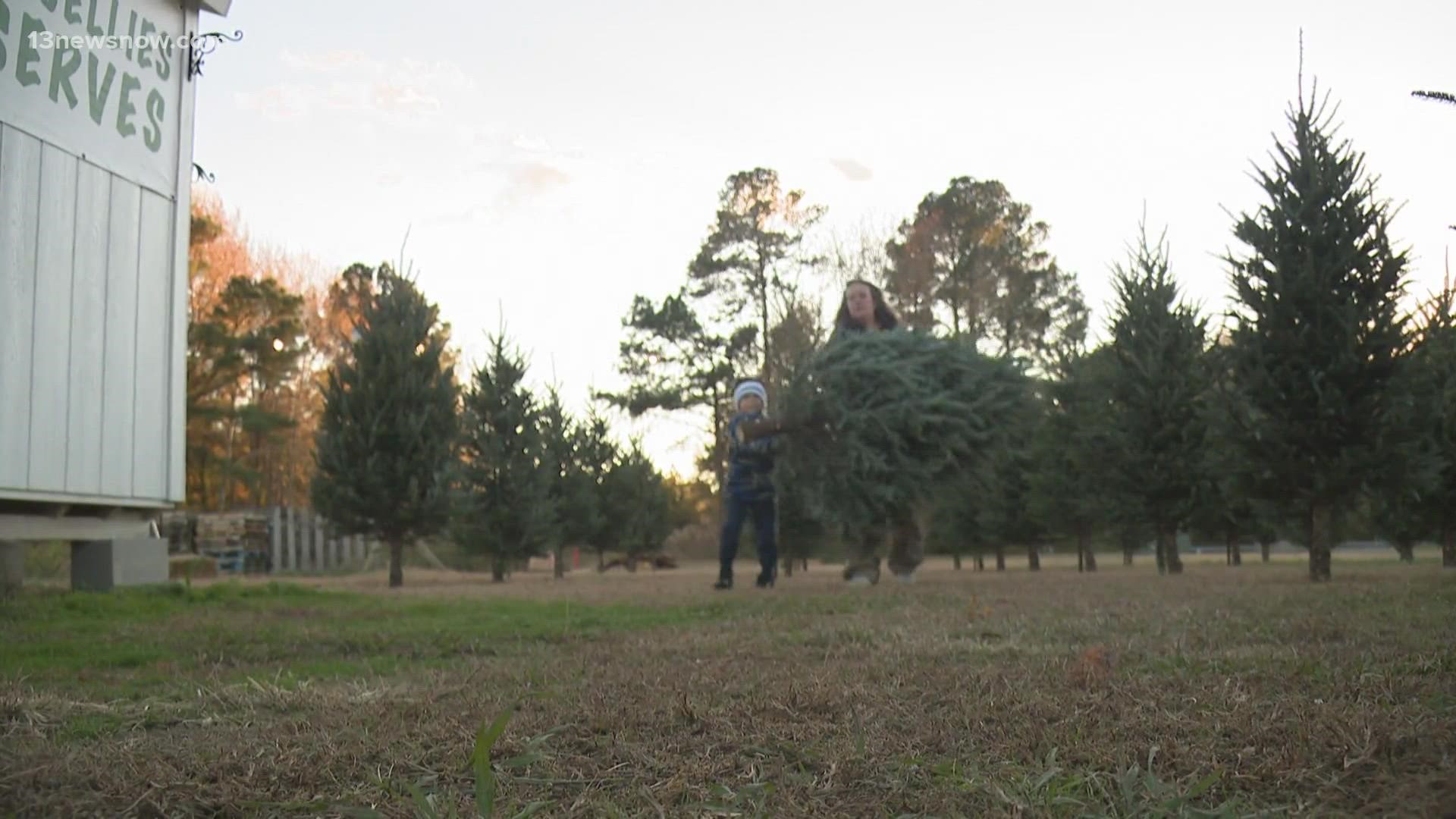 Christmas trees could be harder to get this year