TIPS: How to protect your home from fires in colder weather

As we move into winter, firefighters say their job gets a lot busier. 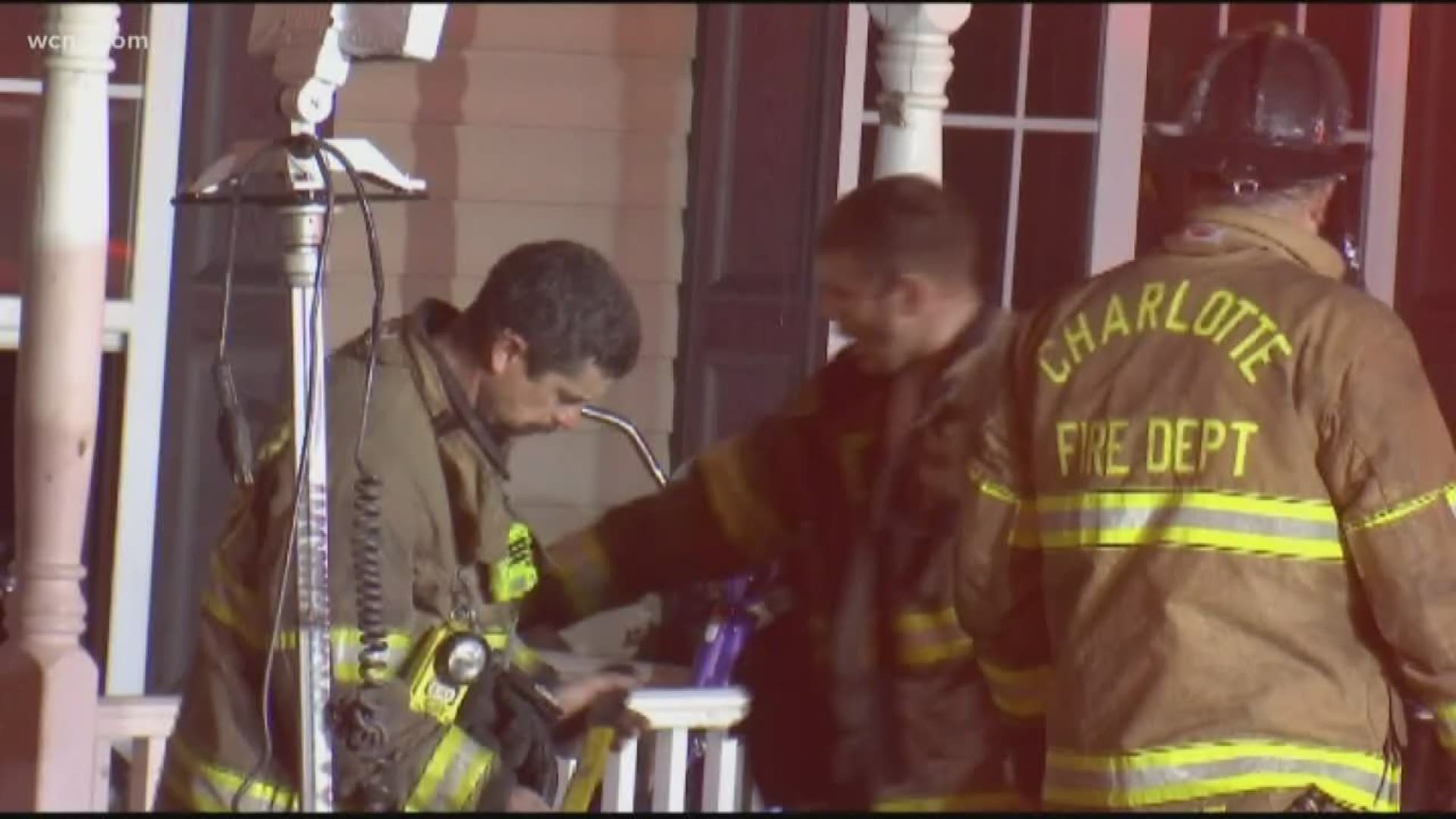 Over the weekend, three separate houses caught fire in the Charlotte area. Fortunately, no serious injuries were reported as a result of those fires.

As we move into winter, firefighters say their job gets a lot busier.

Early Sunday morning, a home on Red Rock Road off Sardis Road in south Charlotte was completely destroyed. In Huntersville, a deck caught fire but was quickly put out.

When it starts to get colder, outside home heating sources can be a potential cause for fires. Electrical wiring, space heaters and Christmas trees are all known culprits as well.

The North Carolina Department of Insurance demonstrated how fast a tree can go up in flames. The dry tree took about 15 seconds to become fully engulfed. A watered tree took at least five minutes.

The National Fire Protection Agency says, after kitchen fires, home heating equipment is the second leading cause of house fires.

If you use a space heater in your home, officials say you should plug it into the wall instead of an extension cord. If you leave the room, make sure to turn it off and unplug it. Also, keep it at least three feet away from anything that can burn.

Nearly half of home heating fires occur in December, January and February. As the Carolinas gear up for even colder temperatures, make sure to use your space heater safely. 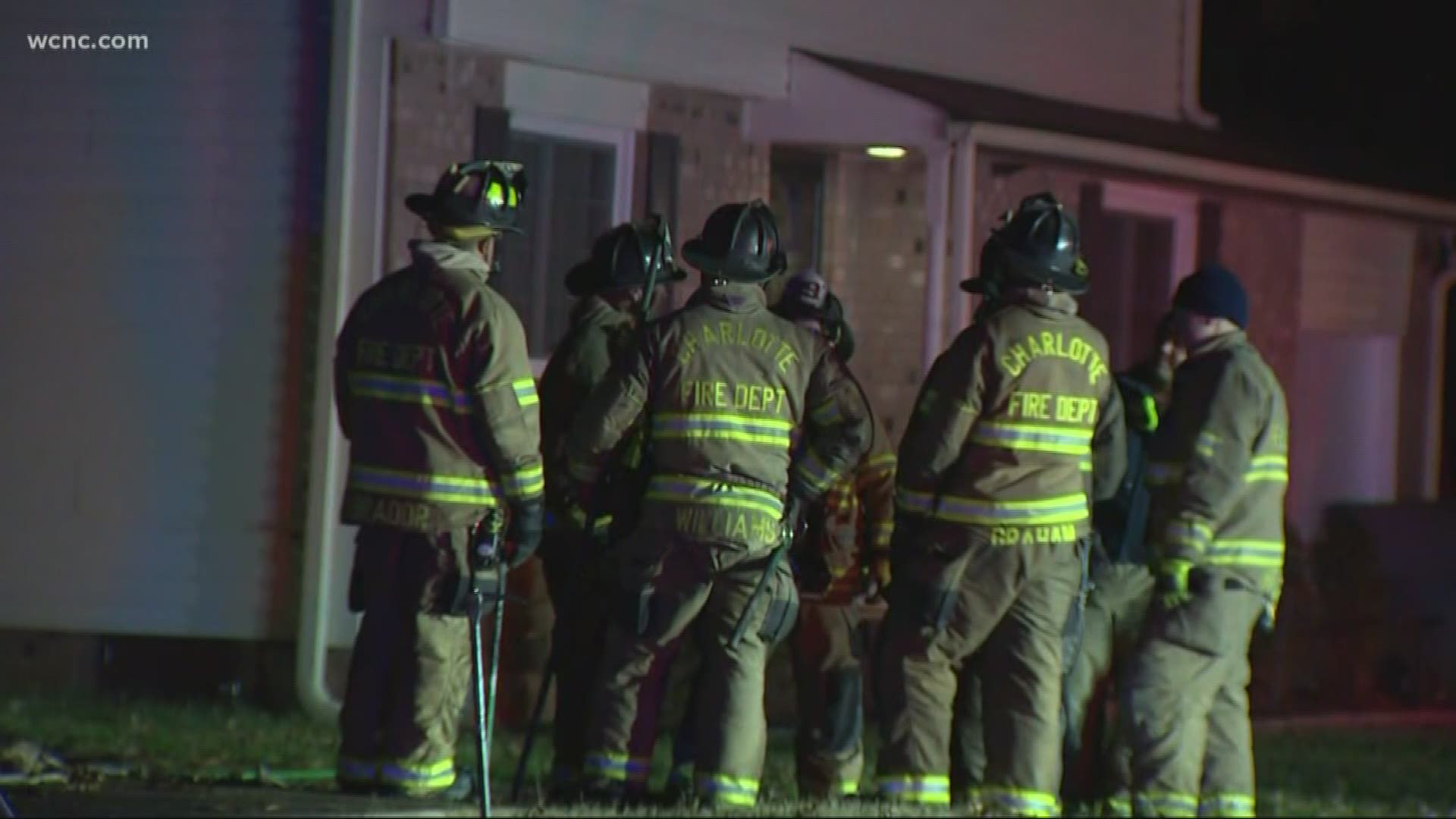