'It impacts all Virginians': Virginia aims for accessible, affordable child care by 2030

State leaders virtually announced what was called a “moonshot” objective over the next ten years: getting access to affordable early childcare for every family in Va 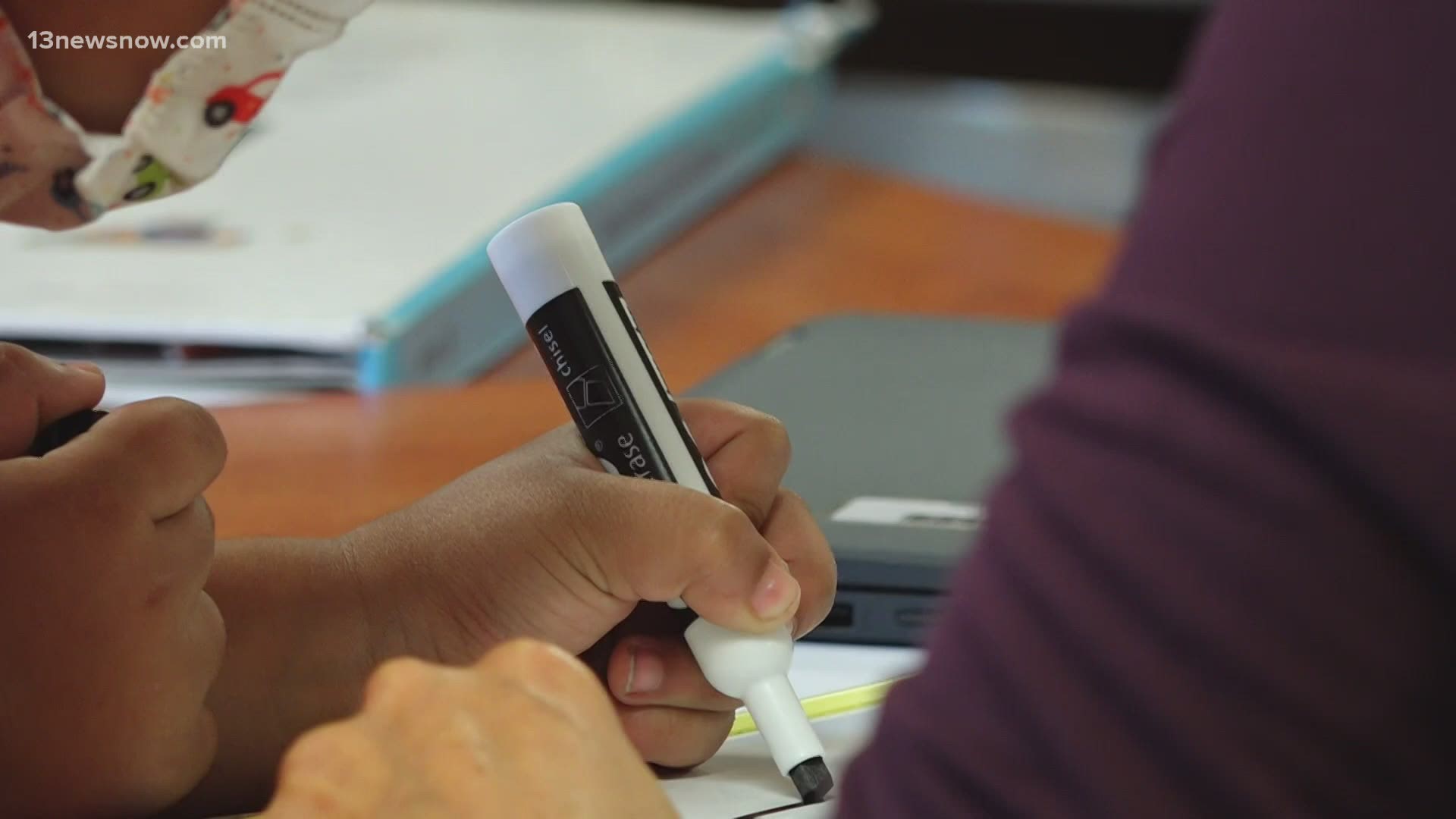 NORFOLK, Va. — State leaders in Virginia are looking at a hopeful, but achievable goal over the next decade.

“A goal that by 2030, all Virginia families can access quality childcare regardless of their income," said Stephen Moret, President and CEO of the Virginia Economic Development Partnership.

Friday, state leaders virtually announced what was called a “moonshot” objective over the next ten years: getting access to affordable early childcare for every family in the commonwealth.

More than a dozen state organizations - and counting - have entered into the Virginia Promise Partnership, aimed at turning what’s now only a vision into a reality for accessible childcare.

“There are so many ways to stimulate that early mind in order to get the readiness to participate in school," Dunnavant said. "It’s critical we take these actions. If we don’t give them access, we’re limiting their health and potential, which is criminal."

The new effort to get every family in Virginia access to early childcare starts with creating a financial plan, according to a spokesman. Now begins a 9-month process that will work towards changes and recommendations, like increasing pay for workers in the early child care industry.

“There is so much more we can do to create a truly sustainable and equitable system, for both our teachers and our students," said Virginia First Lady Pamela Northam.

“Our children are our greatest asset. And there’s truly no greater investment we can make in the commonwealth," Northam said.