As protests grow, so do concerns about how the country can heal. 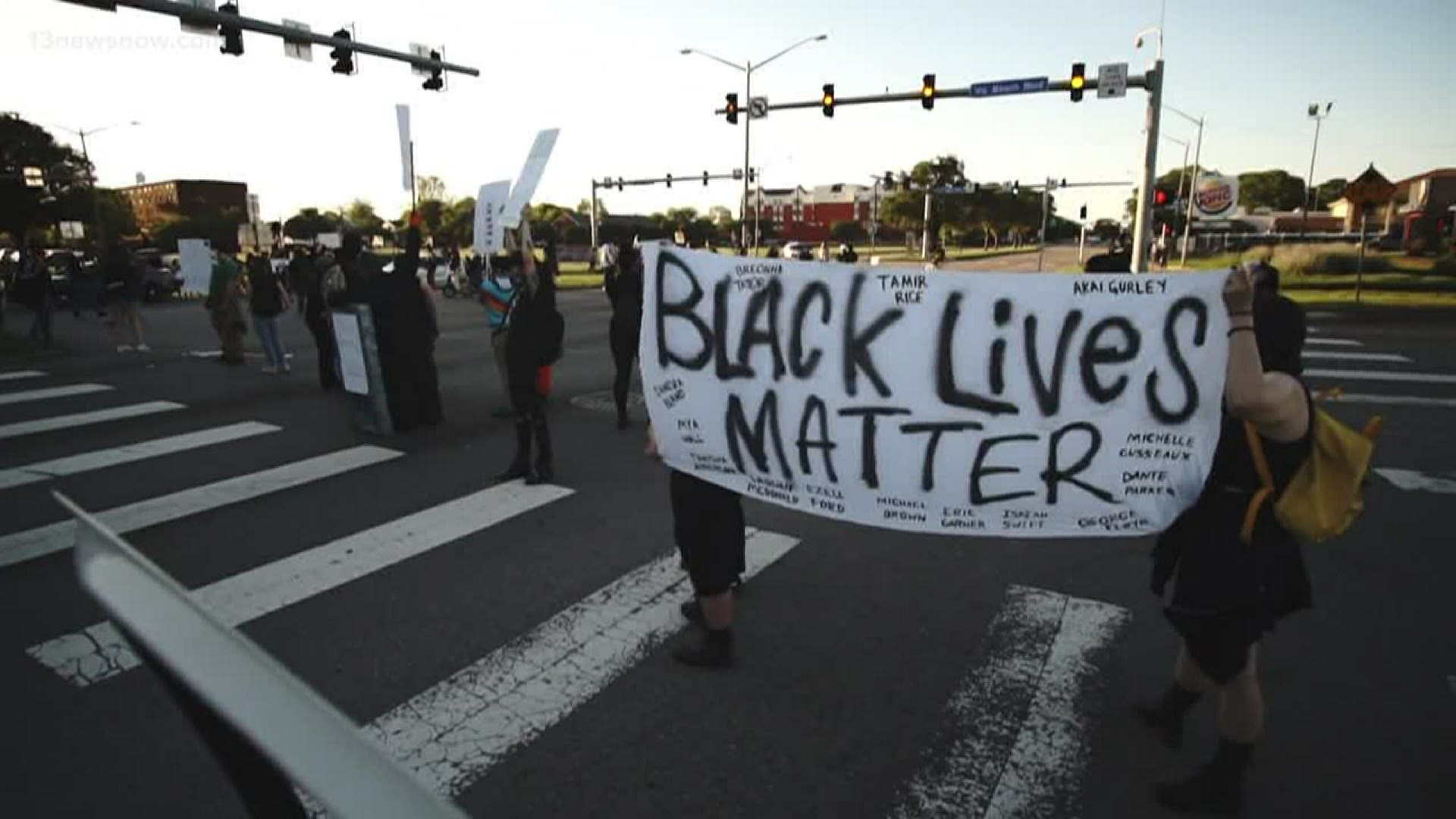 NEWPORT NEWS, Va. — In the aftermath of weekend demonstrations filled with passion, protesting and pleas, people wonder, where do we go from here.

Pastor Kevin Swann from Ivy Baptist Church in Newport News said solutions don't come easy but some things are clear. He said first of all, everyone needs to recognize that George Floyd's death at the hands of Minneapolis Police was wrong.

Swann is the co-founder of the Virginia Unity Project and has spent the last several years working to help police bridge the gap between officers and the community.

The Virginia Unity Project is a group of faith leaders and community members that addresses ways to achieve racial reconciliation. Part of the equation is having tough and uncomfortable conversations as a way to build a foundation of understanding.

Swann said the African-American community needs justice as it waits to see if the other officers present while Floyd died will be charged. So far, former officer, Derek Chauvin is charged with third-degree murder after placing his knee on Floyd's neck during an arrest for nine minutes.

VUP Discussion on race, America and the church

If you missed it, here is the panel discussion on race, America and the church with Pastor Telvin Howe, Pastor Fred Michaux, Pastor Freddy Villarreal and Pastor Kevin Swann at Emmaus Church HRVA. A MUCH needed conversation! The VA Unity Project plans to have more honest discussions like these in the future. Stay tuned!