Article sparks discussion about savings and how much you should have 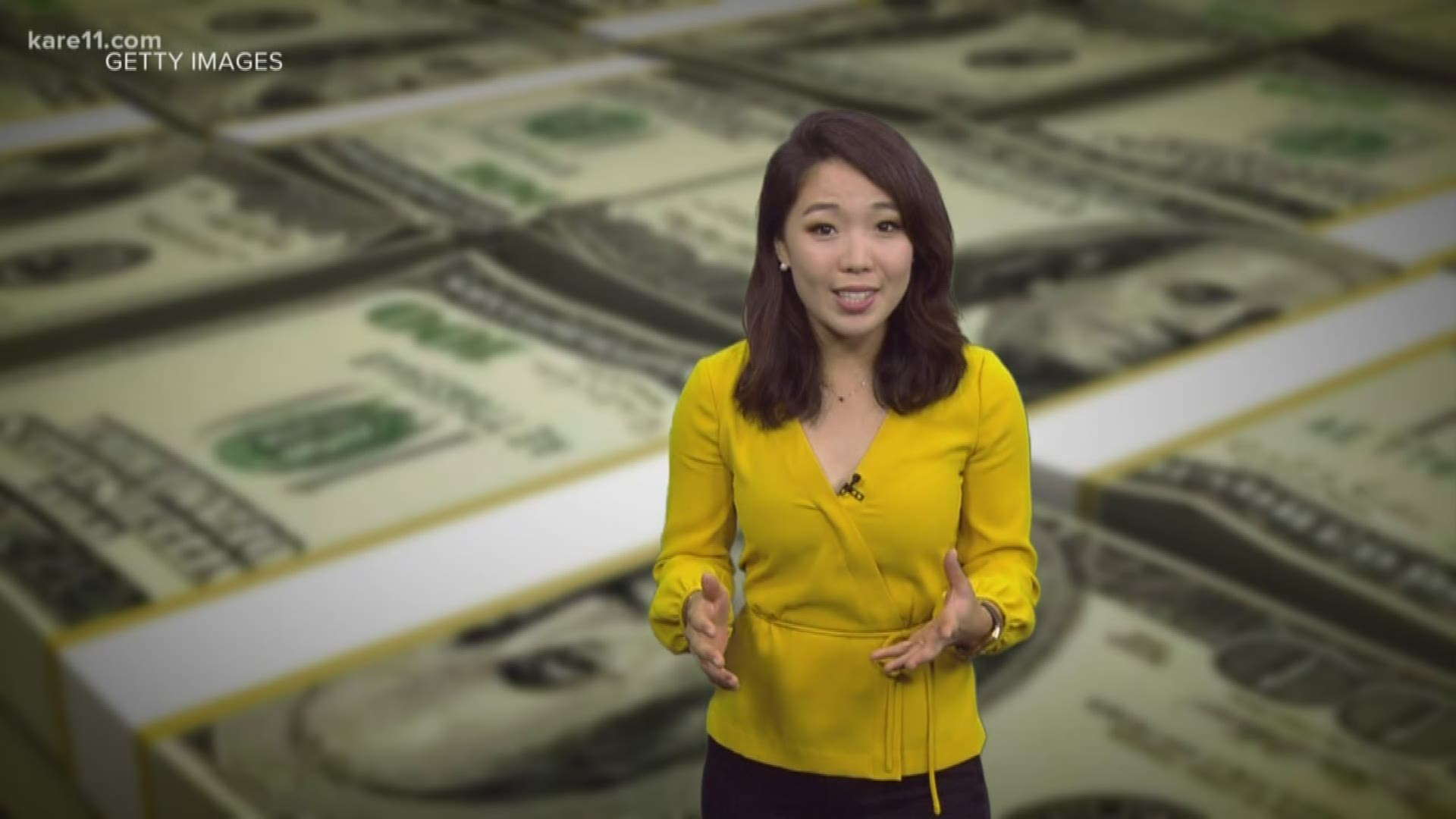 MINNEAPOLIS — This is the article that guilt-trips us into budgeting if we haven't started already. It says according to a Bank of America survey, one in six millennials (in this case ages 23-37) have $100,000 saved.

But first things first, let's take a step back to see what this all means. The CNBC article is a year old, and is making rounds again. And the survey it is based on--the one from Bank of America-- was done by surveying 1,500 people who had long term savings accounts with BoA.

$100,000 sounds like a lot and a lot of people expressed panic on Twitter. Many of you said you have that much in student loan debt, and that your savings don't match 100k, let alone 1k.

However, Tim Brown, the founder of Brown Wealth Management in Eden Prairie said the 100k doesn't sound too far off the mark.

"I think it's right on line, I really do," Brown said. "I've seen people coming in with $400,000 in student loans and that's really hard to get your hands around but it's definitely doable."

Brown said the $100,000 would be counting your retirement funds as well.

"We want that $100,000 and we want to start growing that over the decades, eventually to a point where you've got about 10 times your annual income or more," he said.

However, to get there, Brown added that you have to make an effort, especially if you have debt.

"Put a stake in the sand and say no more debt and pay off all the debts," he said. "We typically--not including mortgage--can get out [of debt] in two years,"

He said it's worth getting out of debt before embarking on a new adventure.

"It takes baby steps to help you make that initial step," Brown said. "Once you get that budget under your belt and you're saving that money, debt's paid off, things move quickly."

As for buying homes, he suggests taking on a mortgage payment that is 25 percent of your income or less. He also said there's hope for everyone, who is interested in staying in good financial shape.

"The sooner you start the better," he said. "The great thing is, being a millennial, you've got lots of time."