The 30-year teaching veteran passed away on December 21, but she won't soon be forgotten 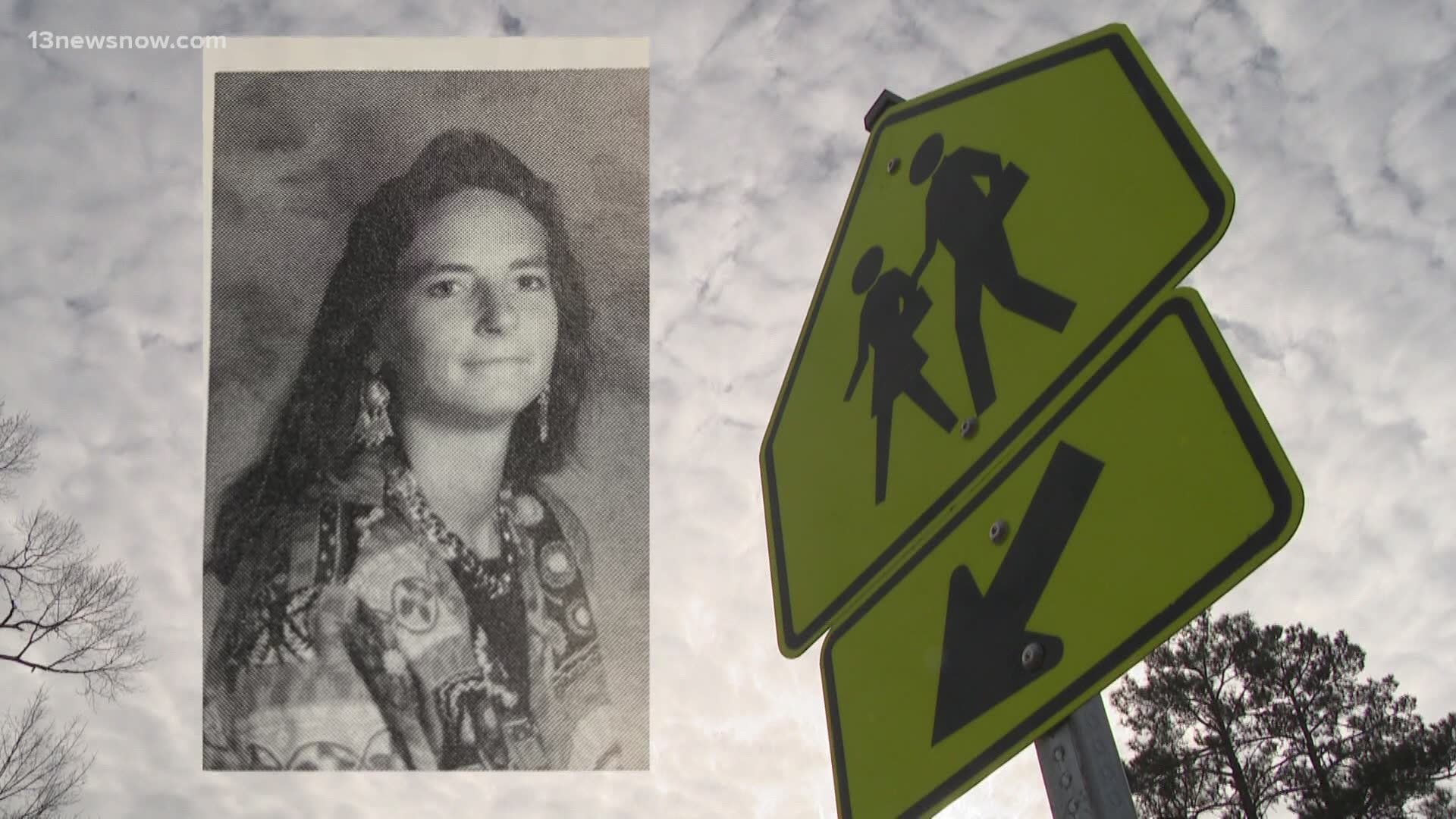 "She walked in the mornings before daylight. I would get to school around 6:15 a.m. and she's already there walking with a flashlight. I asked her one time how many steps she gets in a day and she said 30 to 40,000," said Glenwood Principal David French.

The thousands of steps suited Myers' role as an assistant PE teacher, but that's not all Principal French gained from their early morning interactions.

"She was one of those teachers that really made connections with students. She was willing to understand that every child was different and had different needs," said French, illuminating the personal connections that Myers was able to build despite working in a relatively large elementary school.

"The first thing I noticed about Dottie Myers is that she was kind and compassionate, when you meet someone like that you're drawn to them, that's one of the reasons she had such influence over the kids."

According to the Virginian Pilot, Myers passed from complications due to COVID-19 and other illnesses. She was 64 years old.