The city-run fitness and recreation centers will be closed until February 8. 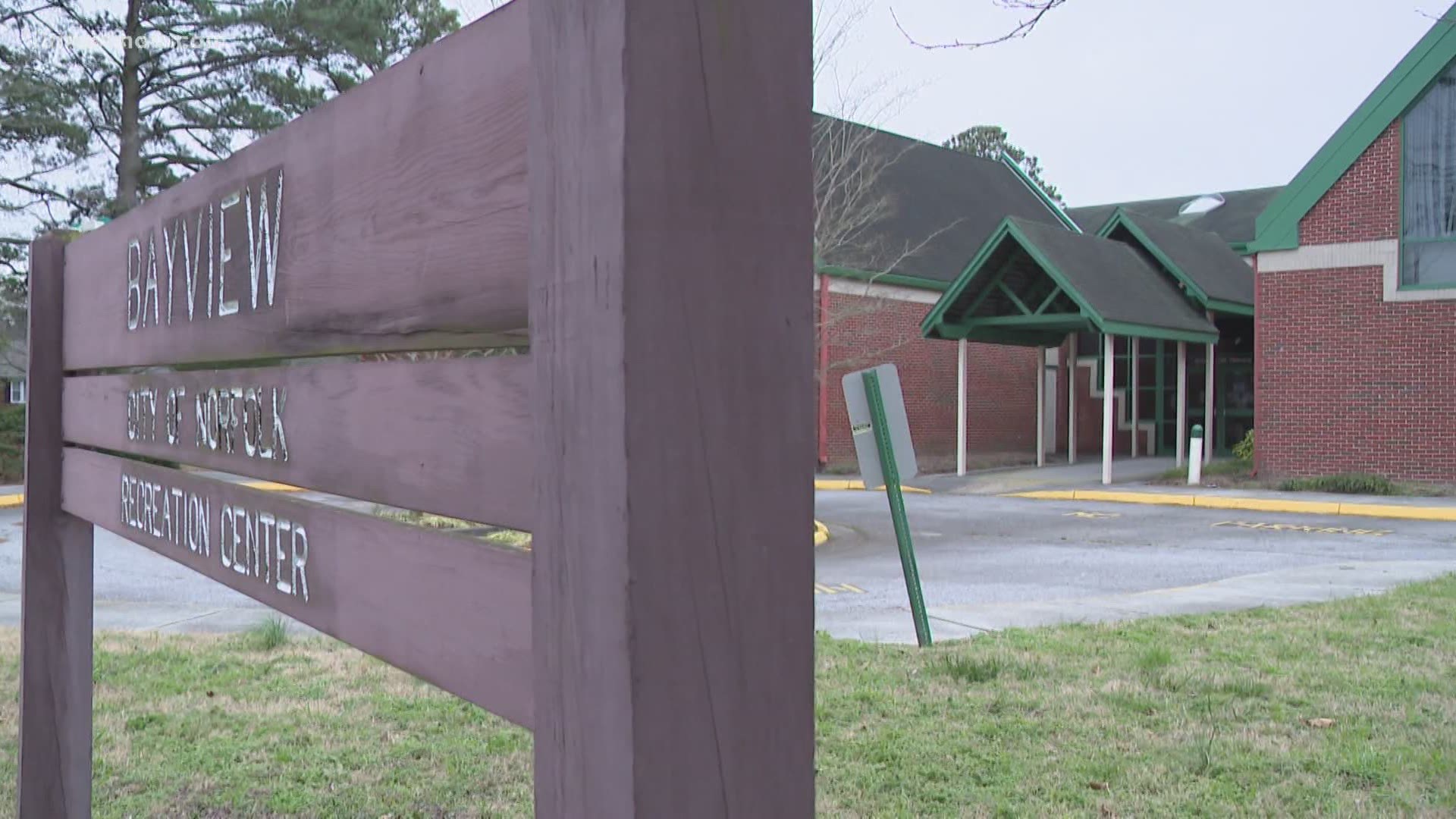 VIRGINIA BEACH, Va. — "A couple weeks before the holidays when we started getting a lot of advice from the Department of Health, they anticipated a surge shortly after the holidays."

That's Chip Filer, Norfolk City Manager and one of those getting advice from the Department of Health before the COVID 19 surge that we are currently in. From those warnings came a review of all departments in the city, with one standing out as an area of risk.

This led the city to shut down all recreation centers and indoor pools starting today, Monday, Jan.11 - Feb. 8. Liles said the second week of February is when health officials expect the second surge to begin slowing down.

The city hopes they can decrease residential interaction with each other inside government buildings, leading to reduced transmission. It's their other concern, however, that Liles said drove this decision.

"More paramount is the situation for our employees, we have a little over 4,000 employees in the city of Norfolk, and we've tried to work very hard during the pandemic to prevent any outbreaks in departments because were short-staffed," says the City Manager.

Liles said as numbers progress, the timeline for opening may change. For now, all centers remain closed as the city softens the blow from the latest surge.