Over the last 11 weeks, Norfolk/Virginia Beach has seen better hotel occupancy rates than all of the top destinations in the country. 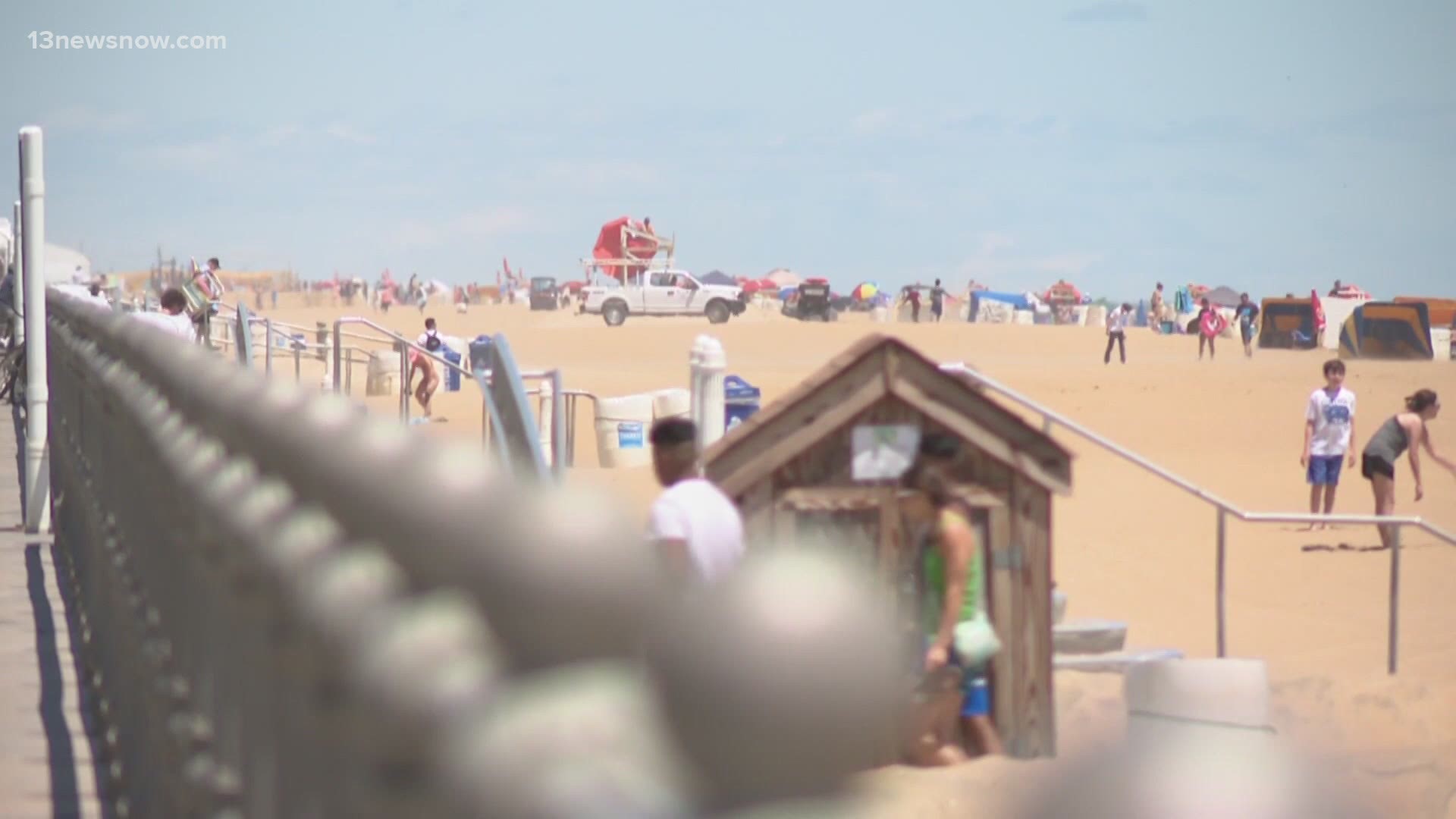 VIRGINIA BEACH, Va. — When it comes to tourism, something interesting has happened during the pandemic.

Some of the biggest destination spots in the country like New York City, Los Angeles, and Miami struggled to get visitors even after some restrictions were lifted. That’s not a surprise to many people.

But what is surprising, is that over the last 11 weeks one market has led the way when it comes to a tourism rebound.

According to STR, whose metrics essentially rank tourism markets, Norfolk/Virginia Beach was the only market out of the top 25 destinations in the entire country to reach a 60 percent hotel occupancy rate.

According to Russell, several different factors played into the region’s success.

People were looking for beach destinations, but some of the most popular options around the country were dealing with serious coronavirus outbreaks. Meanwhile, Virginia was taking a more conservative approach to reopening.

And to capitalize on that, back in June when many places were freezing advertising budgets, Virginia Beach City Council invested $2 million into its tourism marketing efforts back in June.

And Russell believes the city’s partnership with VisitNorfolk, and their “Together at last” campaign, played a major role.

“To help us identify new markets,” said Russell. “And to really bring those cities together for the first time to talk about all of the attractions and experiences.”