New questions about animals and coronavirus after a tiger tested positive at the Bronx Zoo. 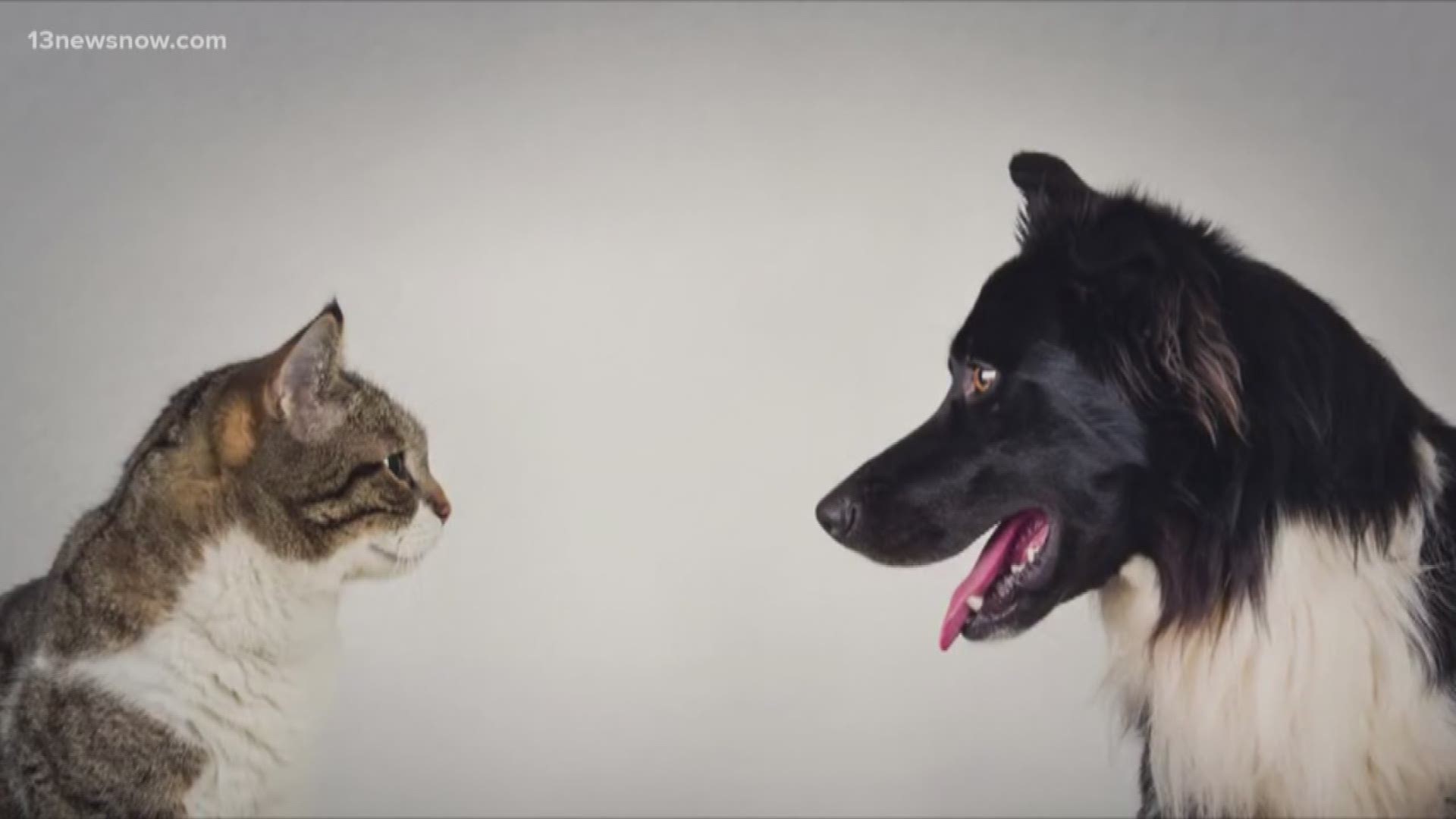 It is the first known case involving an animal in the U.S.

Six other lions and tigers at Nadia’s home, the Bronx Zoo, have also shown symptoms but haven’t been tested.

Naturally, many people have new questions about animals and the virus. First, can tigers or any other animals spread the virus back to humans?

According to USDA official and veterinarian Dr. Jane Rooney, there is no evidence that suggests animals can pass the novel coronavirus to humans in the U.S. Bronx Zoo officials believe the tiger was infected by a zoo worker.

There have also been reports outside of the U.S. of pet dogs and cats becoming infected.

So is that really that possible? Can your pets get COVID-19?

This isn’t an easy yes or no, unfortunately.

There is some reassurance, though, knowing that a tiger was the first confirmed animal case in the U.S. instead of a house cat, which are significantly more common. This suggests different species of cats respond differently to the virus, and that same logic can be applied to pet dogs.

But even though this is mainly a human-to-human health crisis, the Centers for Disease Control and Prevention recommends -- just to be safe -- people who have been infected should limit contact with animals including your pets at home.