It's a controversial practice. 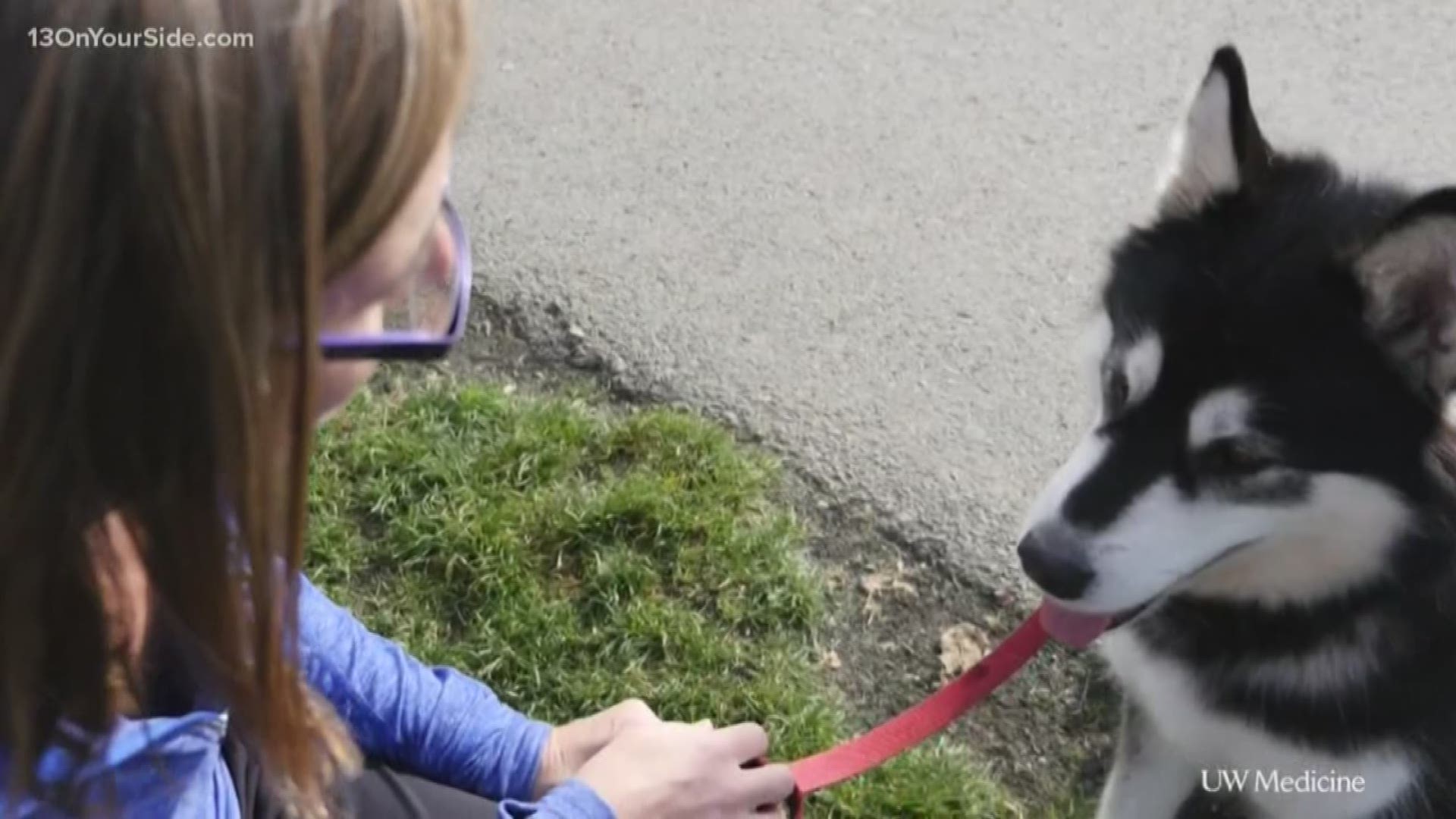 GRAND RAPIDS, Mich. — State lawmakers introduced a bill that would make it illegal to lease a pet in Michigan. If it becomes law, the bill would not void existing contracts, but it would prevent new ones.

"I think that that's great. I think it's one thing if you are getting a loan and you know it's a loan and you pay it off and own the dog, but leasing is completely different," said Holly Guild the Executive Director of the Humane Society of West Michigan.

"If you are going to purchase an animal from a pet store, an online breeder, do your research," she said.

That research shows that some breeds can cost thousands of dollars. If you don't have all the money upfront you could lease the pet, but it comes with a catch.

"Say the puppy costs $2,000. They are going to pay another $3,000 or $4,000 in interest over the term of the lease. People that are financing a dog typically don't have a lot of money sitting in the bank because if they did, they wouldn't be financing, and that plays on the relationship with the dog," Guild said.

Another problem is the pet can be taken away and put in a shelter if payments are not made.

"That puts us in a bad position. It's our job to make families and add pets to families. We shouldn't be used to force somebody to give their pet up," she said.

The bill still will need to pass both the House and Senate. Then a signature from the Governor would be required before it can become law. 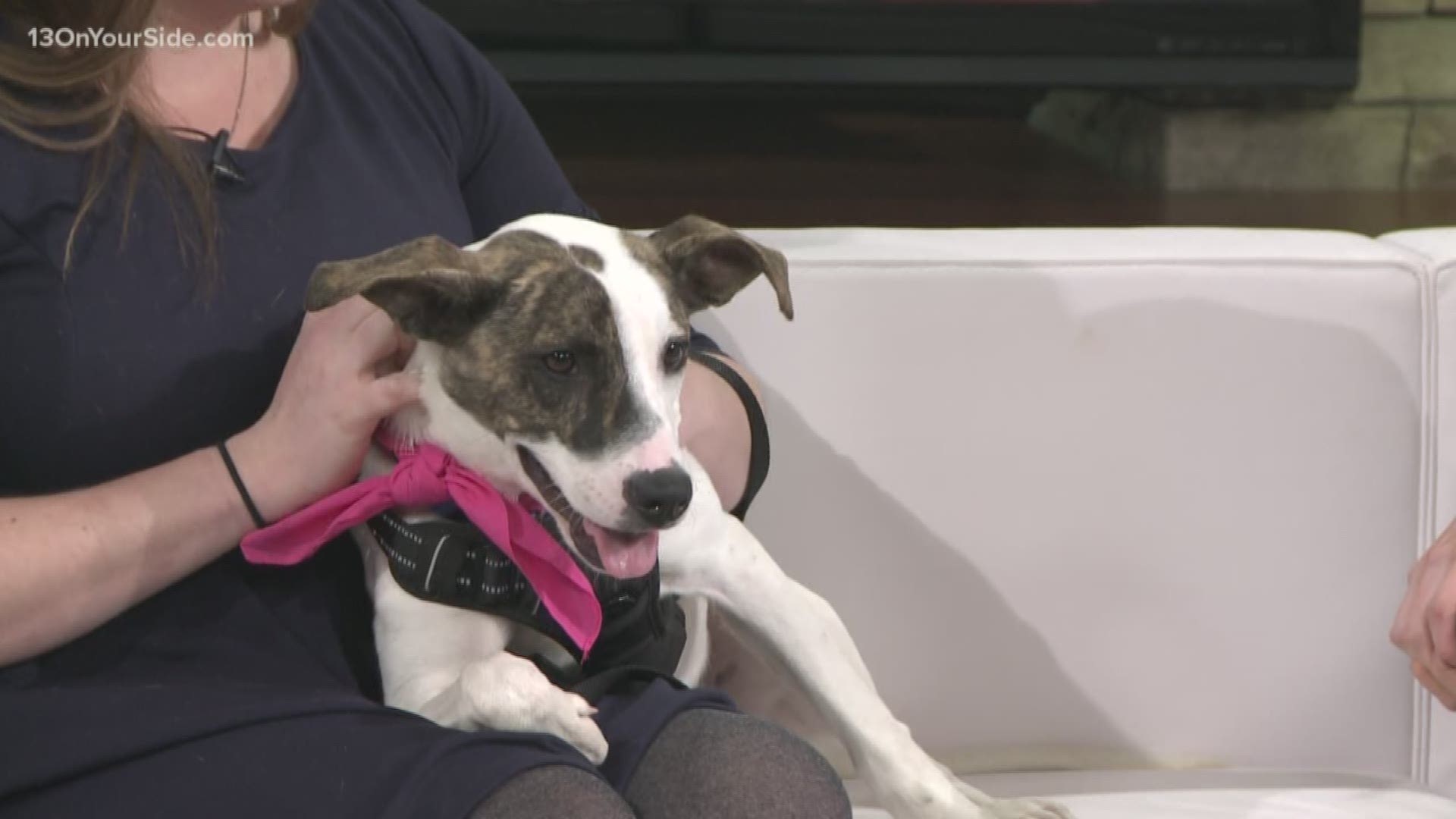