What can festival-goers expect for the second Something in the Water come April? It's a week long, with each day dedicated to something special. 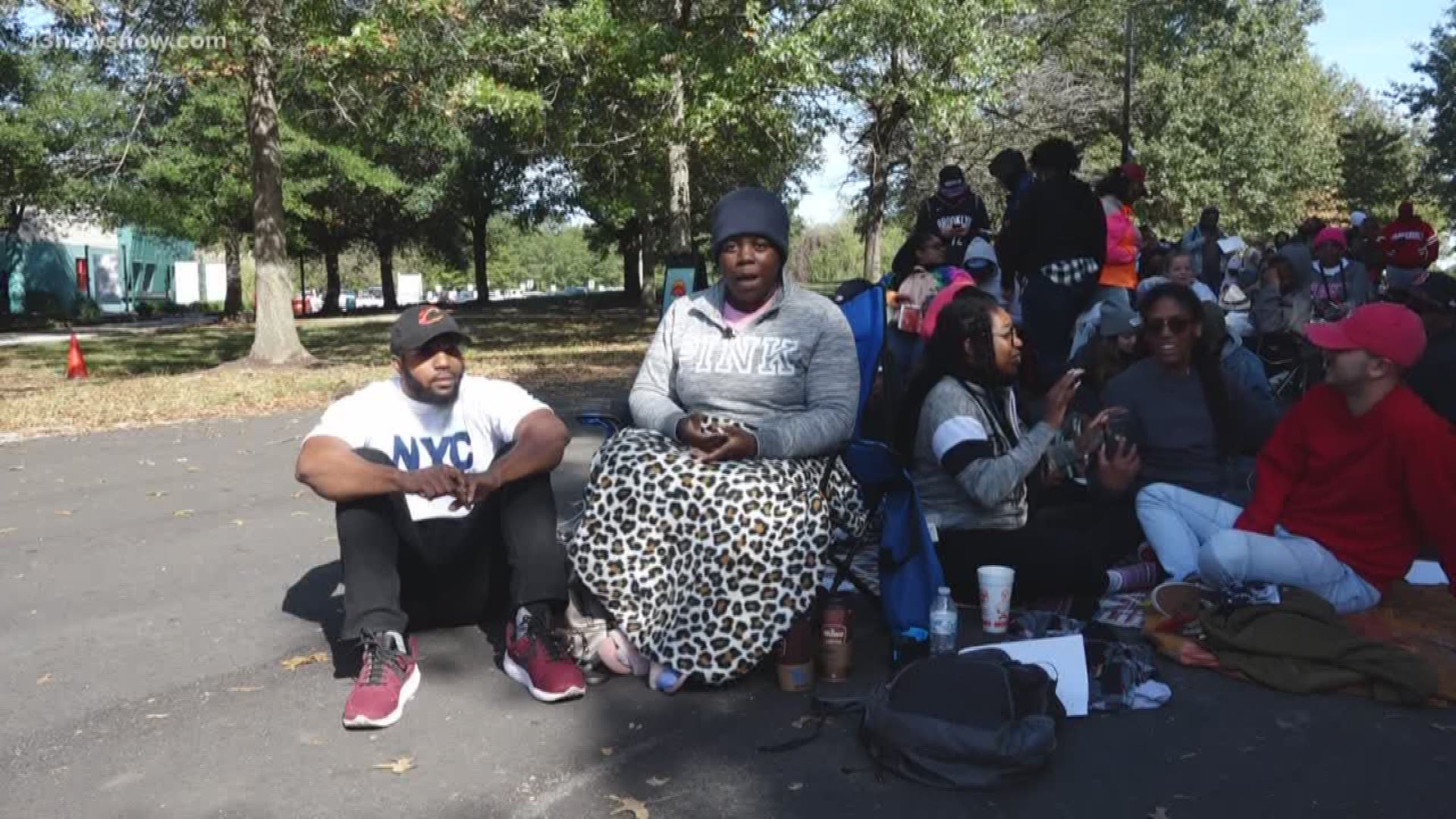 VIRGINIA BEACH, Va. — We're five months out from the next Something in the Water and there's no word just yet on a lineup.

But what we do have is a pretty sweet preview of what attendees can expect for the next festival, which will be a week long this time around.

Pharrell Williams was in town to give remarks on his vision for the new Dome site project in front of Virginia Beach City Council.

While in council chambers, he revealed the themes for each day of the festival week.

He says there's something in it for everyone. A celebration of life, otherwise known as Health and Wellness Day, will be held Monday.

Tuesday is Tech Day. Then it's Women's Day Wednesday followed by Food and Wine Day which will spotlight the best food and wine from around Hampton Roads and the world. Then comes Job Fair Friday with the concerts wrapping up the entire festival for the weekend.

Pharrell also touched on the mass shooting at the Municipal Center on May 31 since festival organizers received their permits from Building 2.

Tickets for non-locals go on sale on Nov. 15 and the festival lineup is expected to be released on Nov. 12.

RELATED: 'Price-gouging' | Locals upset over hotel rates for Something in the Water festival 2020

RELATED: Survey: 'Something in the Water' gets near-perfect score from festival-goers

RELATED: 'Something in the Water' fans look for hotels before next festival dates confirmed

RELATED: Petition gets almost 10K signatures to keep 'Something in the Water' basketball court

RELATED: Pharrell Williams talks to 13News Now about 'Something in the Water'