Photographer shows what our lives would look like without cellphones

Can you imagine what a life without technology would be like? 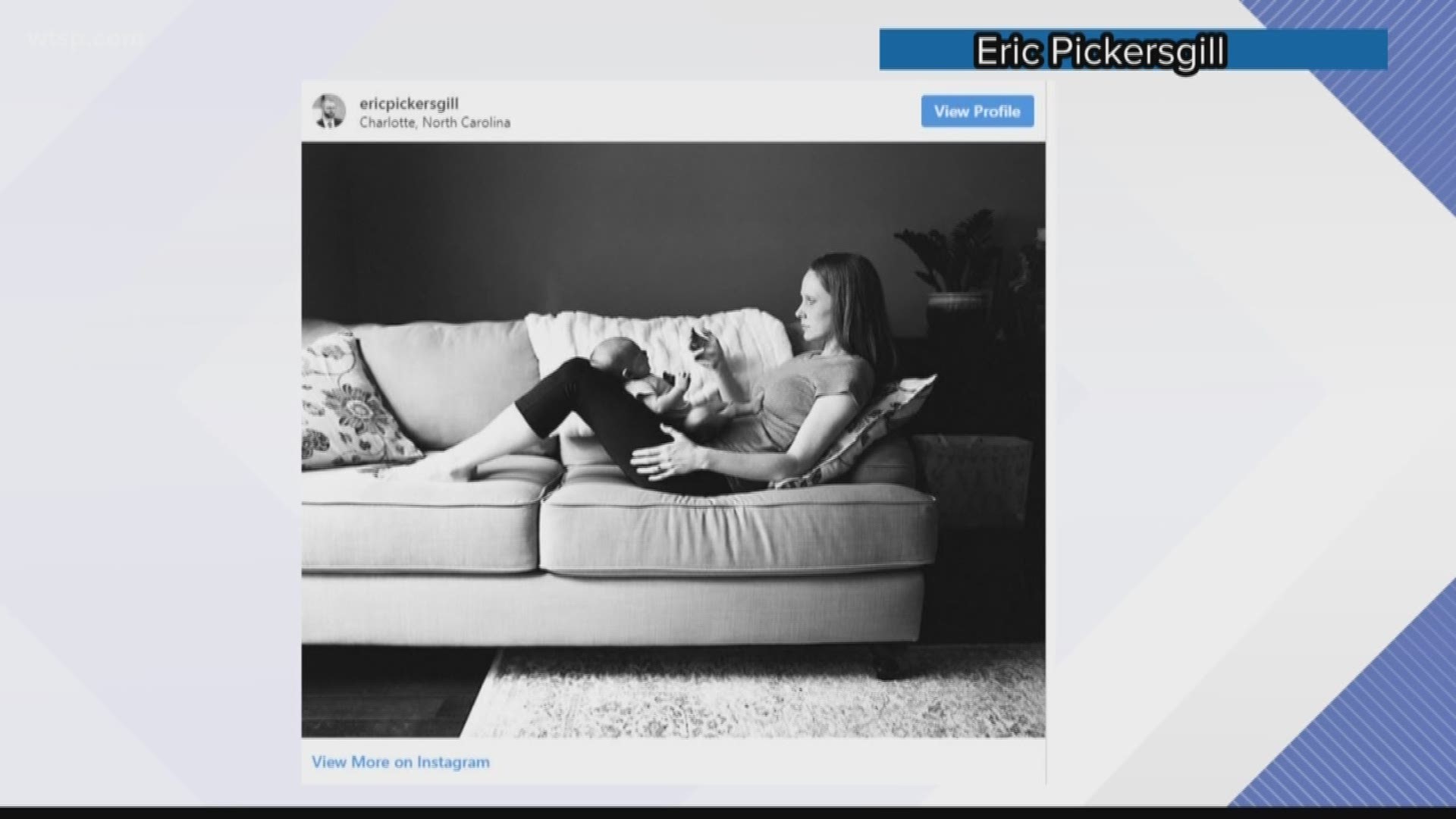 TAMPA, Fla. — For many, a world without technology sounds crazy. But photographer Eric Pickersgill is bringing the concept to life through visual storytelling.

His “Removed” photo series started in 2014, but his photos go viral every few months.

Through his photo series, people are seen in a natural setting without their phones. In each photo, electronic devices were removed before the photo was taken.

“I ask people in everyday situations if I can photograph them. I’ll explain the photo series to them and then take away their cellphone. Everyone in the shoot is well aware of what’s happening. There’s no photoshop," Pickersgill said.

A chance encounter in a New York cafe sparked the idea for the photo series.

Pickersgill said after seeing a family eating together while all on their cell phones was normal yet odd-looking to him at the same time.

“I saw them and only the mom had her head up and wasn’t looking down at a cellphone. I was intrigued and inspired. I remember thinking 'now that’s a picture,'” Pickersgill said.

Having a global impact, Pickersgill has taken photos of people for the photo series in Vietnam, Singapore, and Indonesia to name a few.

When Eric is not holding a camera, he is enjoying life in Charlotte, North Carolina, where he is a full-time dad to his young son and husband to his wife whom he met through the Teach for America program.