They're hoping they can work together to bring legislation where a school shooting would result in federal domestic terrorism charges. 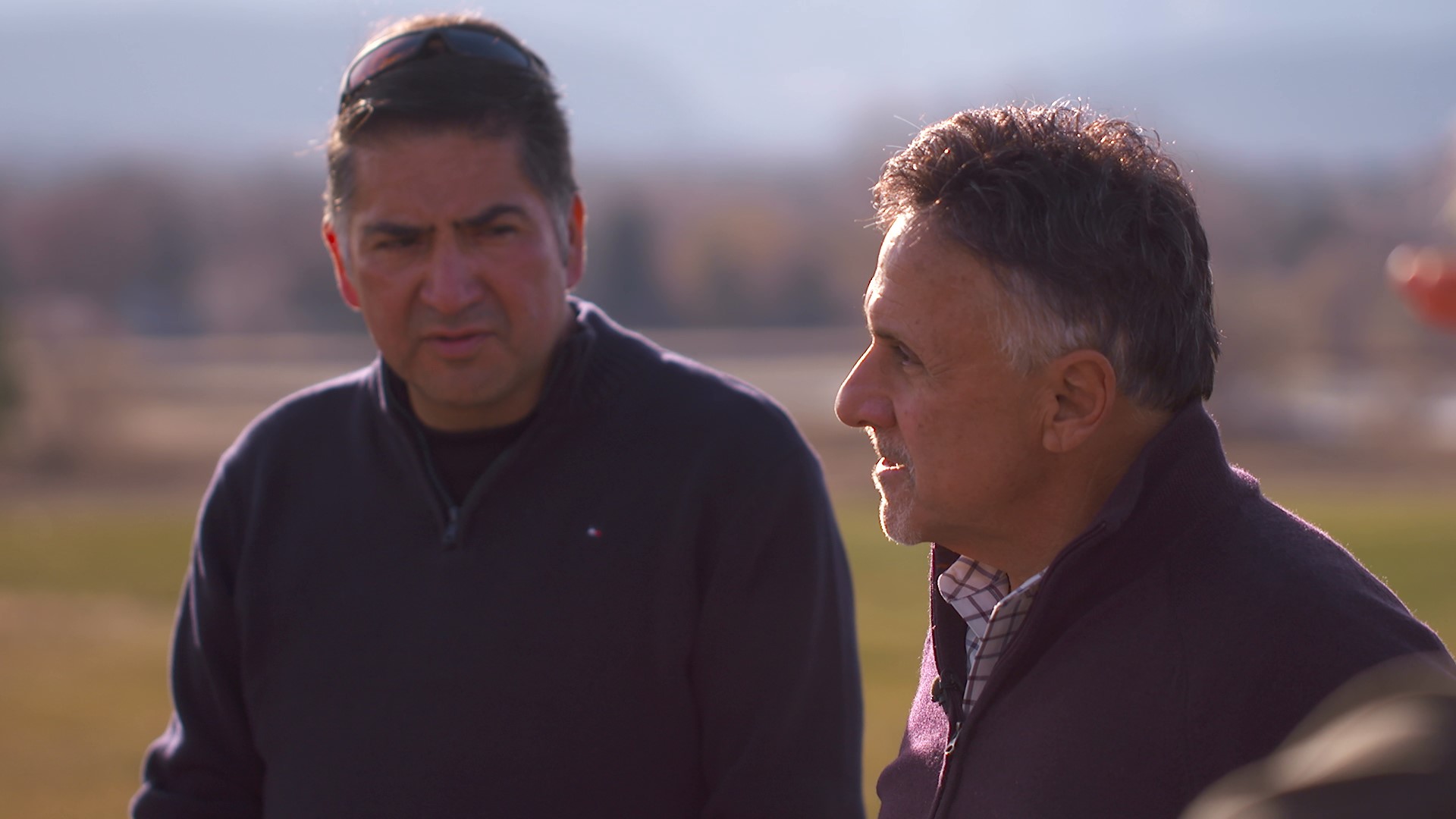 LITTLETON, Colo. — In the months following the death of his son Kendrick Castillo inside STEM School Highlands Ranch, John Castillo has frequently found himself feeling like he’s living on an island.

“We live in a metropolis and, at times, we feel like it’s just my wife and I,” he said.

It’s why a recent visit with some parents of the 2018 school shooting at Texas’ Santa Fe High School proved to be so cathartic.

“These families, they feel like we do,” said John Castillo.

Last week, Castillo escorted those families to the place where many feel the epidemic of school shootings really got going.

“Columbine is where this all started,” said Pamela Stanich.

The visit to the Columbine Memorial was led by Columbine’s former principal Frank DeAngelis.

“I think the memorial offers a place of hope,” said DeAngelis.

Twenty years ago, when Columbine High School suffered its immeasurable loss, Stanich’s son had yet to be born. She said she recalls the moment well.

“I remember wanting to go home and hug my 3-year-old son because I couldn’t imagine ever losing a child,” she said.

She now wants what Castillo wants.

“We need to change this,” said Castillo. “I’m a realist, and I don’t believe we’re going to stop it completely, but let’s drastically slow this and change the tide.”

And now, thanks to people like DeAngelis and Stanich, he won’t feel like he’s trying to change things alone on an island.