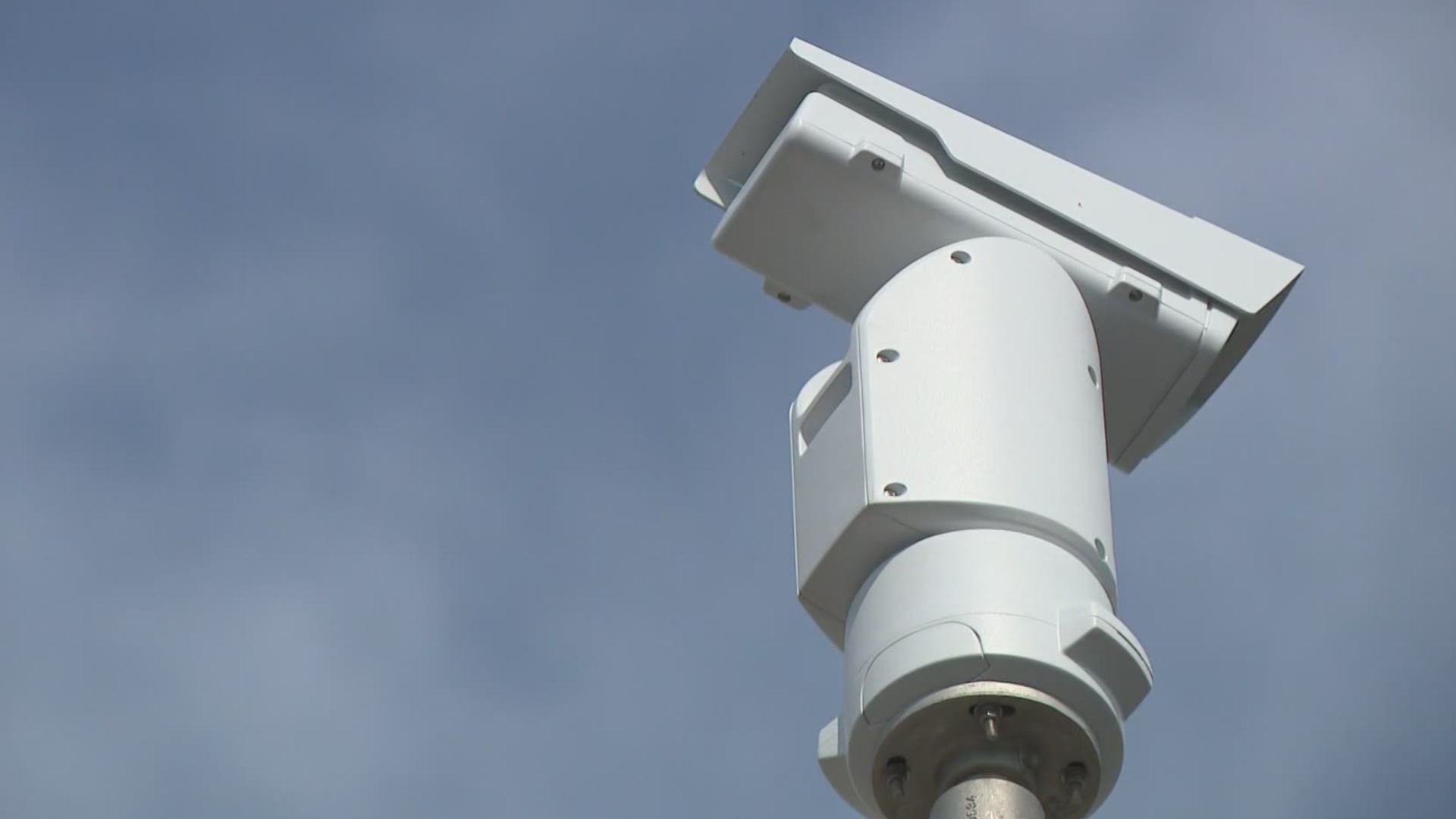 VIRGINIA BEACH, Va. — Just in time for the summer tourist season, the Virginia Beach Police Department has added new surveillance cameras along the Oceanfront. The changes come following an increase in violence this spring.

On Saturday, many people walked along Virginia Beach’s Atlantic Avenue with hopes to put their worries aside.

Chesapeake resident Ronald Johnson was one of them.

“Being locked in during COVID and everything. We take time to spend time with us. You know, spend time with family just to get to know my wife all over again," said Johnson.

Johnson and his wife planned a staycation. They are getting used to all the new visitors at the beach, and now the new security cameras with lenses overlooking parts of Atlantic Avenue.

“I think it’s good. I think they should install cameras on every block. The reason why is because people come down here with their family and kids to enjoy themselves. They don’t come here for people to be shooting out in broad daylight... for people to be acting a fool. They come where they can feel relaxed," said Johnson.

The Virginia Beach Police Department confirmed they're replacing some outdated surveillance equipment that was part of an oceanfront camera project in 2018. Police are also adding new cameras to provide greater visibility and direct officers to areas where they're needed most.

In May, police announced they are converting an old bar into a police station, which is near the cameras. This comes after a series of recent shootings at the Oceanfront.

The Abbey Road Pub and Restaurant sits next to some of the newest cameras. Restaurant owner, Dillon is glad to see new safety measures in place.

“We have annual meetings with the police department about what’s happening at the Cceanfront. We had one before Memorial Day weekend. It was a great meeting, cameras were discussed as well as other safety measures," said Dillon. “I’ve known the captain for a long time. I think he’s doing a great job. He said that he could pick up the cameras on his cellphone which I think is really cool."

Johnson hopes the new security cameras will prevent crime, but it’s up to people to make the right decisions.

“Start encouraging someone else. Be positive to someone else and you that positivity will come to you. But when you’re always negative and always finding the shortcut to get out of something, then you will never find the enjoyment of life," said Johnson.