Hundreds and soon-to-be thousands of businesses will give their input about the economic impact caused by the COVID-19 pandemic. 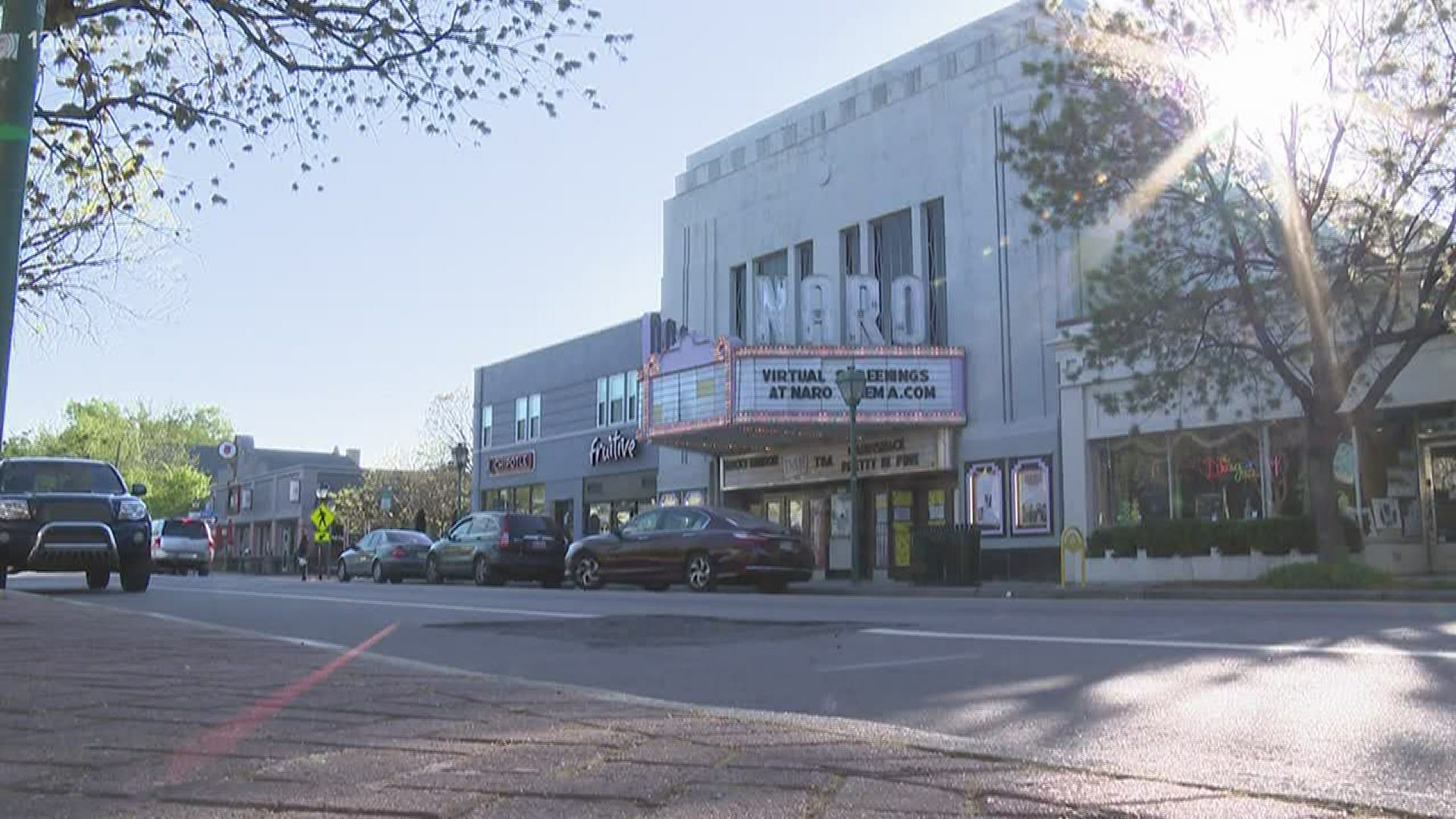 NORFOLK, Va. — COVID-19 has thousands of local businesses in a tough economic situation.

New numbers from a Hampton Roads economic partnership and other organizations survey shows what some owners are experiencing a month into their shutdowns.

“The results you’re seeing are really the very first phase, the first 350 or so people who have responded. We put that survey to several thousand more. It’s still live at 757recovery.com," said Smith.

The atmosphere is not the same on what used to be a busy Colley Avenue in Norfolk.

"When we see a cluster [of people] we assume they are a family. Otherwise, it's like a ghost town," said restaurant customer Niki Bailey.

“It’s eerie, it really is. I’m more concerned with the businesses being able to open up again afterwards," said Rizzo.

Many of the businesses, like Supercuts, were forced to close their doors.

"We have over a hundred people that can’t work and it’s a pretty tough deal. We paid people until we could. Now we’re trying figure what the next step is," said Supercuts Owner Andy Rod, and how 26 Supercuts locations were forced to shut down.

The Green Onion Restaurant is still open. Business is tough, though.

"By 8 o'clock at night I’m looking down Colley Avenue and if I see one or two cars on the street, it’s heartbreaking," said Green Onion General Manager Randy Hobbs.

Hobbs was also forced to let some of his staff go.

"We’ve all had to make major adjustments and hopefully we can weather the storm," said Hobbs.

A new Hampton Roads economic survey shows Hobbs is not alone. According to the survey:

“Wording's a little hard for a business owner to sit down and go, 'I need this, I need that.' What are you actually asking for here?" said Hobbs.

The Hampton Economic Partnership has shared this survey to lawmakers with hopes to get more help for business owners.

Smith explained in two or three weeks, the economic partnership will conduct another survey. It will show how business owners are doing if they applied for the CARES Act.