Karaoke was allowed during Phase 1 and 2 in Virginia, but now prohibited in Phase 3. 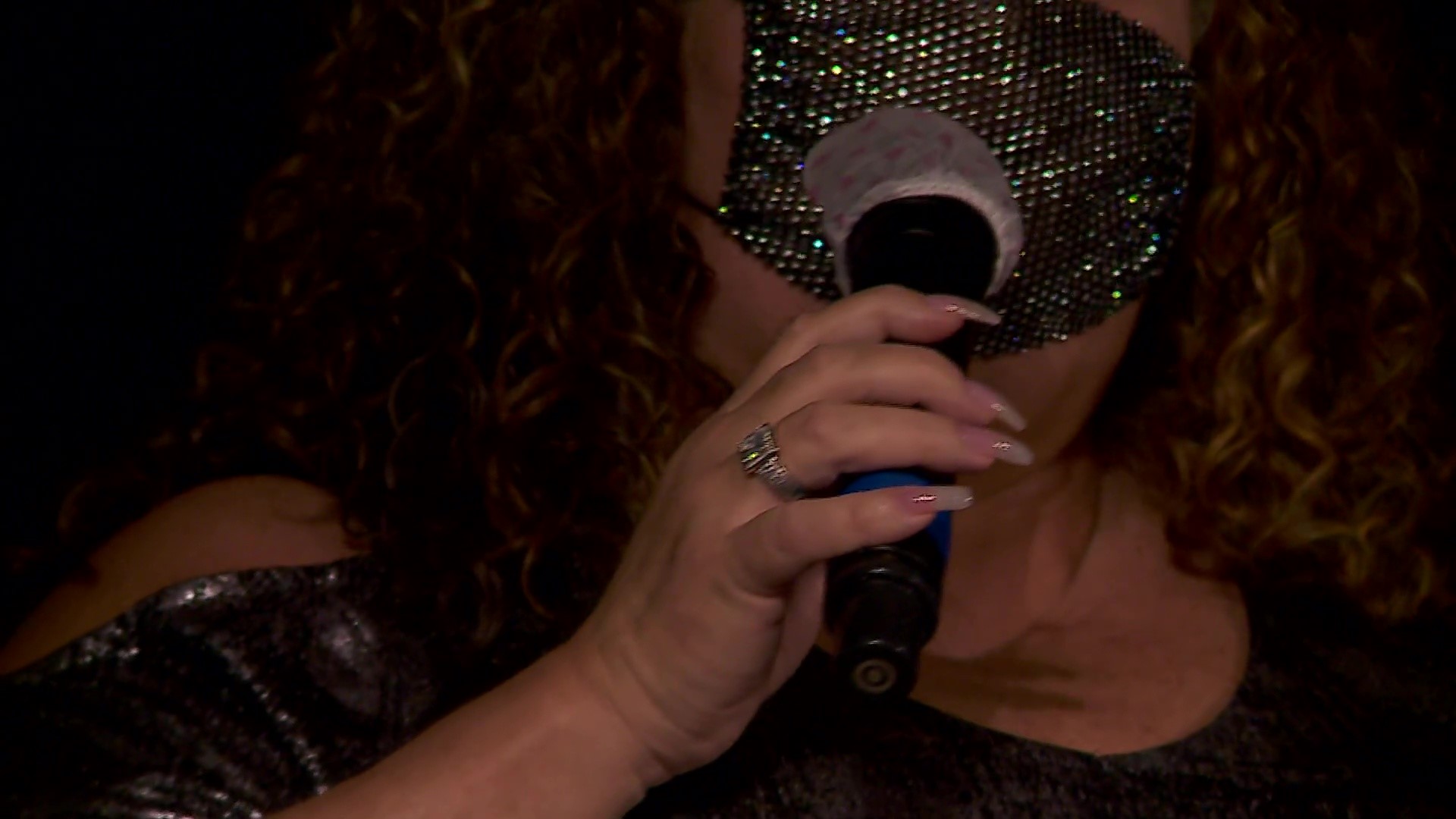 VIRGINIA BEACH, Va. — A last-minute change to Phase 3 restrictions in Virginia is cutting the mic.

Local karaoke bar owners say they're confused and worried after being told to shut down. Part of the confusion is that they were allowed to operate under previous phases!

"I didn't know who to call," said Tracy Tallman with TNT Karaoke. "I tried calling the governor's office, no one would talk to me."

Under Virginia's Phase 3 requirements, it states: "If live musicians are performing at an establishment, they must remain at least ten feet from patrons and staff. Karaoke is prohibited in phase 3."

Tallman said he'd been doing sanitizing routines with karaoke even before the pandemic broke out.

"I've been wiping my mics down since 2009 when I started this. So I did it beforehand, before the pandemic," he said. "We hand-sanitize our mics before we hand them to the singer. We put a mic cover on them. And then when they bring them back, we hand-sanitize them, we lay them down, we let them dry."

Tallman added, "My mics are no more dangerous than a shopping cart at Walmart or the handle at the gas station that you pump your gas with."

Todd Land at Karaoke with Hollywood said they had been following all the guidelines to operate before the new restriction.

"We make sure we temperature check everybody coming through the door. If you don't have your mask, you need to go to your car and get it or you cannot get in here. Plain and simple," he said.

"It's very safe," Tallman added. "And if I get shut down, I'm going to lose everything, and I can't afford that."

"We want to help the businesses get back on track again. We wanna help the economy grow again," Johnson stated. "But if you're taking away small things from each bar with karaoke... you're killing it."