The PPP loans were intended to help small businesses survive during the COVID-19 pandemic. We now know many large and well-known businesses received millions, too 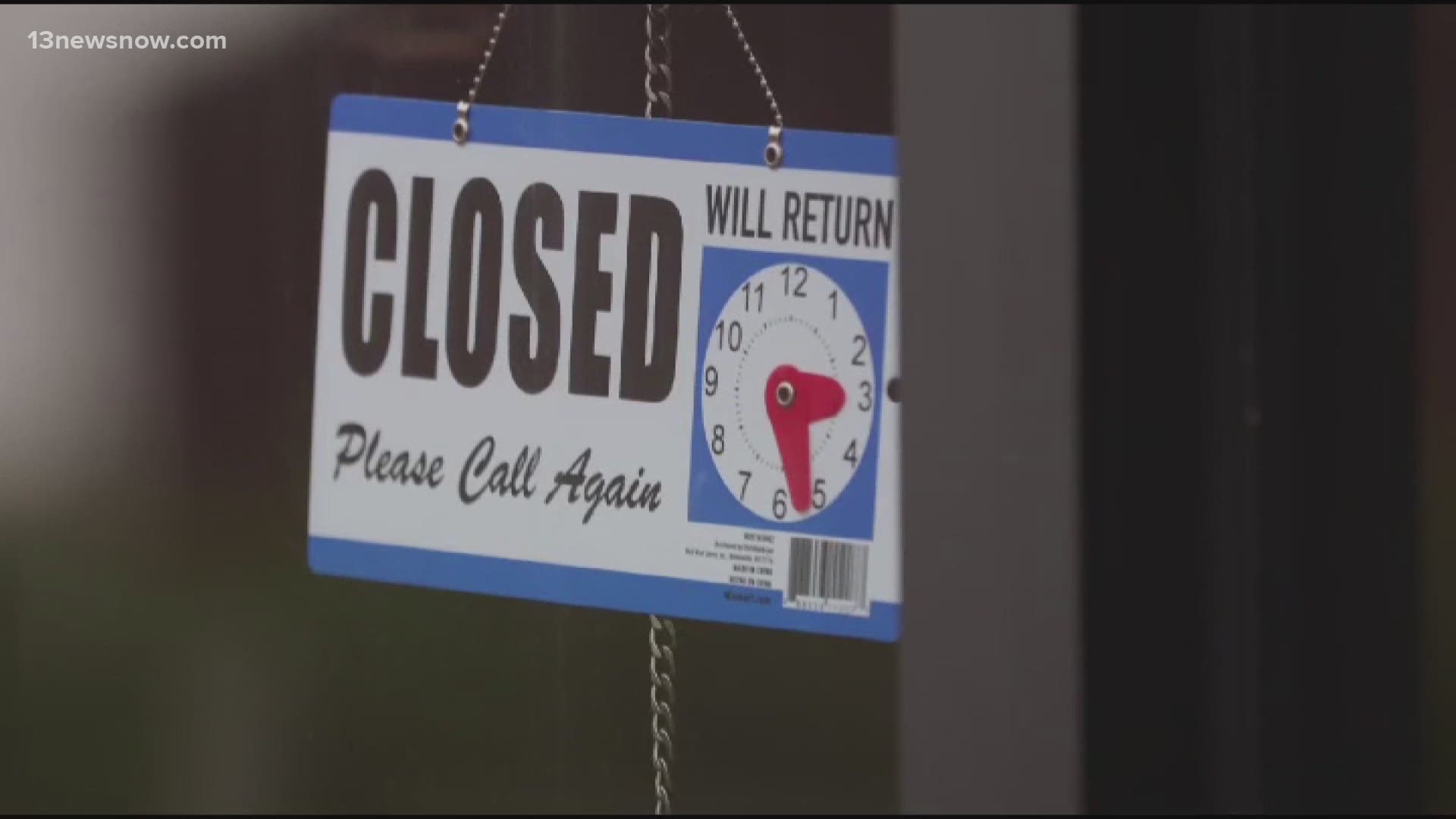 In Hampton Roads, 17 businesses were awarded between $5 million and $10 million each.

***An EVMS spokesperson said the school returned the money after deciding that it was ineligible for the program.

About 2,500 other businesses in Hampton Roads received loans of at least $150,000. A large majority of PPP recipients received less than $150,000, but the SBA has refused details on these loans to date.

Nationally, the federal government is backing $659 billion in loans.

“The question is, is it enough to sustain until the economy comes back around?" said Peter Shaw, Professor of Business Administration at Tidewater Community College.

In Hampton Roads, some of the recipients of the PPP loans are larger companies with hundreds of employees, including law firms, medical groups, and construction companies.

“This loan was not intended for large companies that are well capitalized," Shaw said. "Some of them sort of snuck in, but I can see them being cleaned up.”

“As long as they meet the SBA definition of small business," Shaw said. "Although nationally we saw some of the large chains get money and they were refunding the money, but the federal government took them to another pot of money somewhere else.”

The one percent interest loans have the potential to be entirely forgiven if used for payroll, rent, and other expenses.

More details are available at sba.gov.

RELATED: What is the Paycheck Protection Program loan forgiveness guidance?