Whole flower cannabis is the bud of the plant, the part you can smoke. 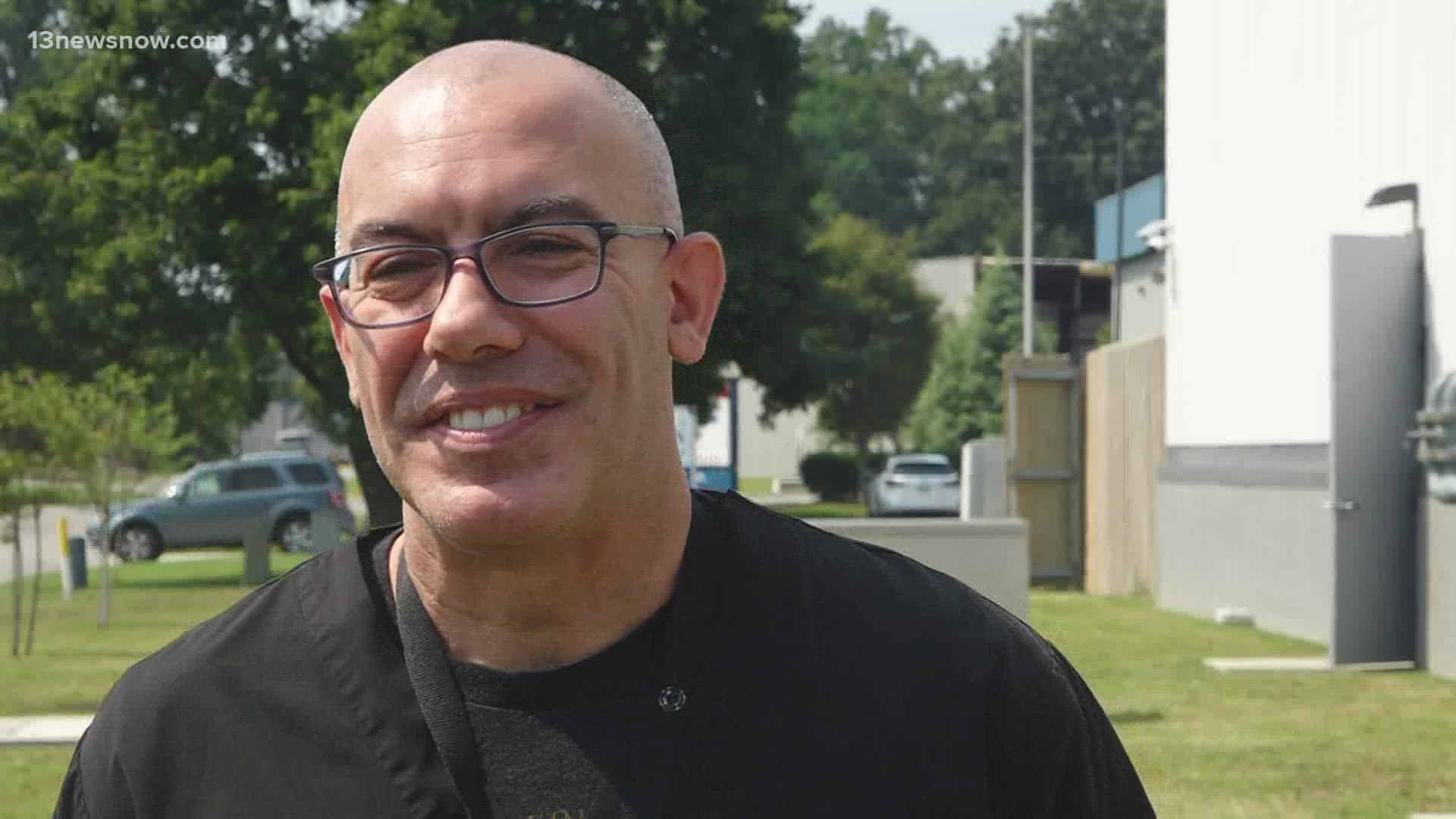 Dispensaries are allowed to sell whole flower cannabis: the bud of the plant, the part people can smoke.

Hampton Roads' only dispensary, Columbia Care, began offering the product Friday, and people have been lining up.

“It’s huge. It’s huge really for the entire Commonwealth," he said. “It’s the number one question we have been getting every day in the nine months that we’ve been open is: When will flower be available?”

Before now, his cannabis sales were limited to products derived from the oil of the plant, things like THC or CBD oil products.

“Putting products out like vape cartridges, gummies, tablets, tinctures, things of that form – anything you could make from the oil of the plant," Hernandez explained.

But now, patients can buy the bud itself.

“We’ve all been waiting for it. This has been the moment," France said. “Concentrate is ok, but a lot of people actually like to roll it up and see what they’re getting.”

And a lot of people were lined up to get it on Friday.

“I would say it was probably five times the normal foot traffic we saw on Friday from a typical day," Hernandez said. “We had Portsmouth police helping with traffic. I’d say for the majority of the day there was a line of about 30 to 45 people outside and in the parking lot.”

Hernandez said some people even brought lawn chairs for a more comfortable wait.

Now that his dispensary has the green light to sell whole flower cannabis, he said they’re going to expand on their flower offerings.

"We got out of the gate with eighth ounces, you’re going to see quarter ounces very soon, one gram and half gram pre-rolls in individuals and packages," he said.

“Establishing the medical marijuana program was a tremendous first step, but being able to sell botanical cannabis in its natural form, it’s what patients want, it’s probably the most therapeutic for most patients. This is a big deal.”

Hernandez said Columbia Care will also continue to expand on cannabis products for people who do not smoke, things like tablets and lozenges made with THC oil.

Sales of whole flower cannabis are limited to people who have a doctor certification and a medical marijuana registration card.