Reinhart joined the port in February 2014. The agency had lost $120 million since 2009, but started earning profits from a few years after Reinhart began his tenure. 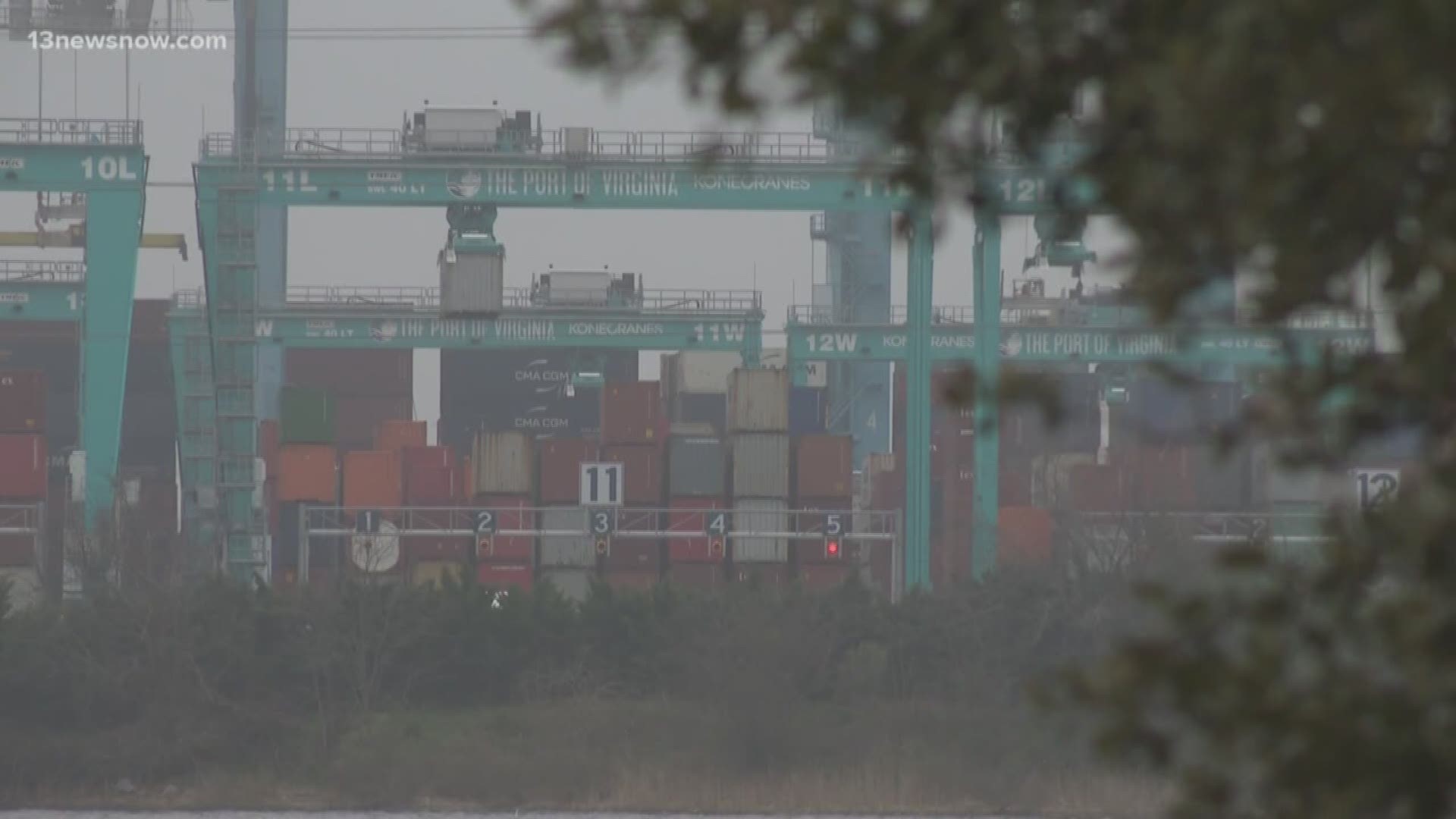 NORFOLK, Va. — The head of the Virginia Port Authority who oversaw an expansion of the port’s operations and profits will retire next year.

News outlets report John F. Reinhart made the announcement about his March 2021 retirement at the authority’s commissioners meeting on Tuesday.

It started earning profits from its operations a few years after Reinhart began his tenure.

The Richmond Times reports he also oversaw record-setting cargo volume at the port.

His replacement will be chosen by a committee of port board members.

RELATED: Cargo down 9 percent at Port of Virginia because of coronavirus