Ford says it's not aware of any crashes or injuries caused by the problem. 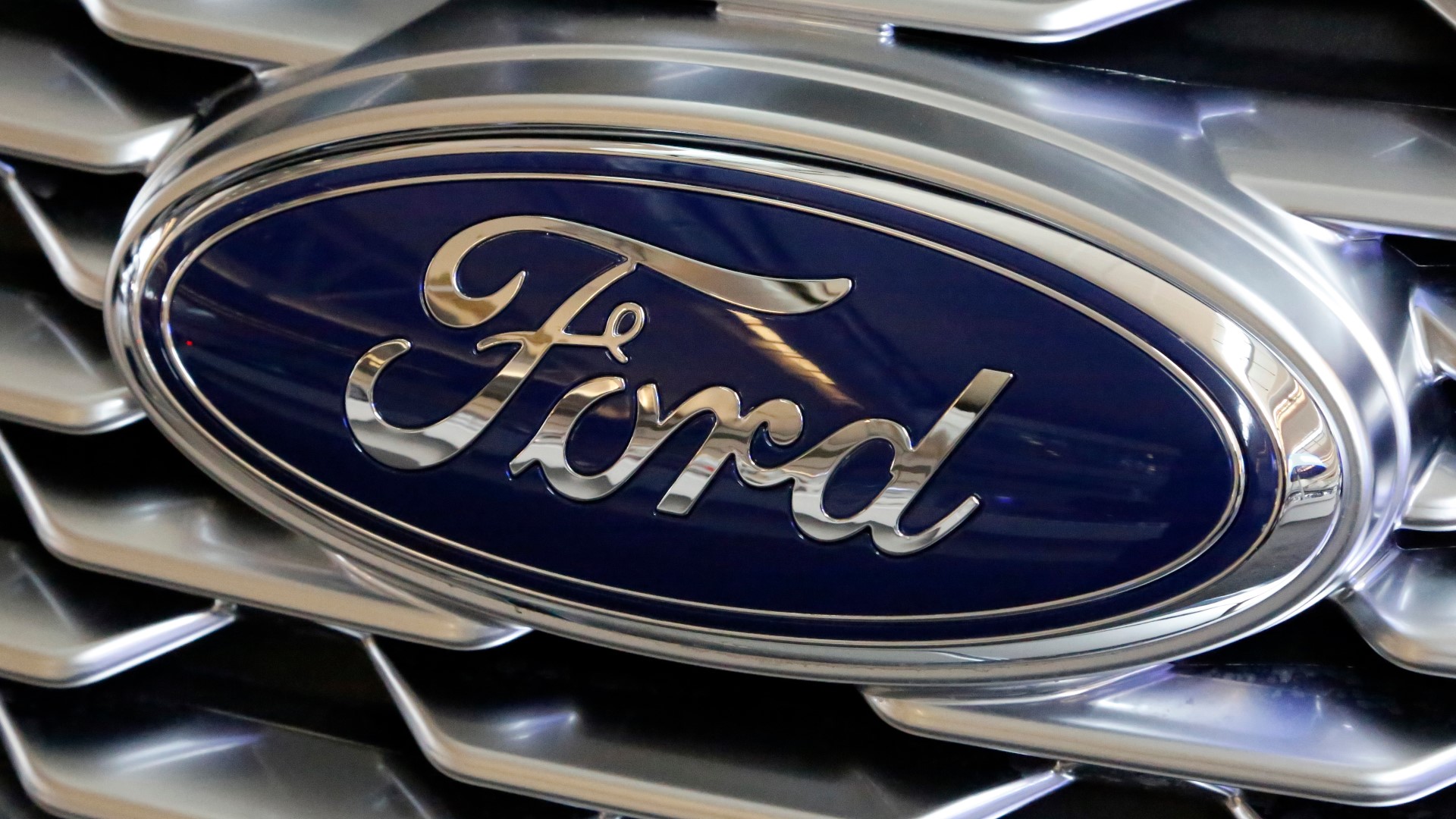 DETROIT — Ford is recalling more than 268,000 cars in North America to fix doors that could open unexpectedly or may not close.

The recall covers the 2014 through 2016 Ford Fusion and Lincoln MKZ, and the 2014 and 2015 Ford Fiesta. Cars in Mexico, U.S. territories and 16 states with high temperatures are affected.

Ford says a lever in the door latch can crack and fail.

Typically doors won't close when it fails, but customers may be able to latch it after repeated attempts. If that happens, the doors could open while the cars are in motion.

Ford says it's not aware of any crashes or injuries caused by the problem.

Dealers will replace the side door latches. Owners will be notified starting May 4. 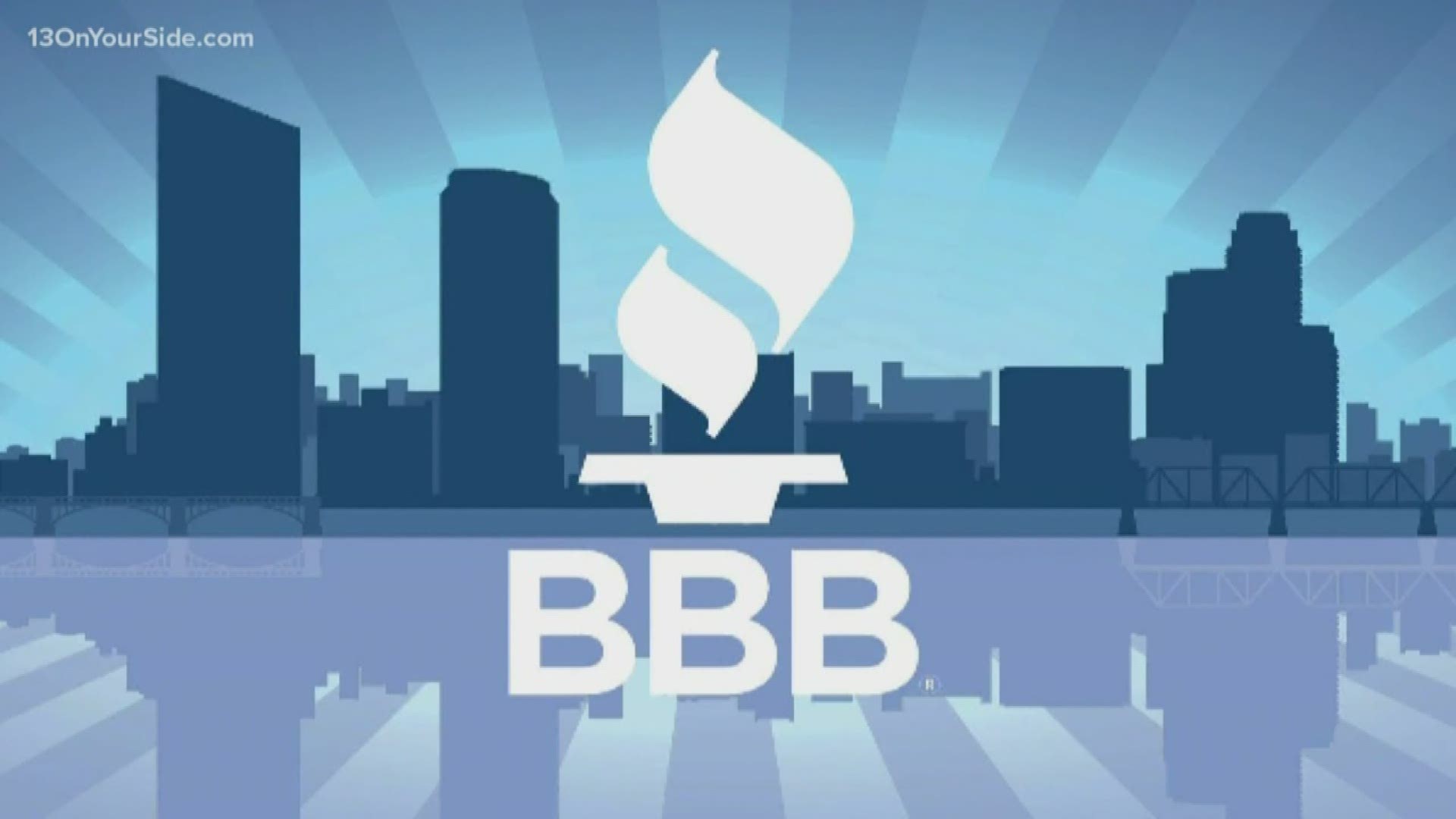 More Consumers News on 13 ON YOUR SIDE: