Missing the big screen? Naro Cinema owners know when they can safely reopen

"We want to do the best that we can to reopen, but we have to make sure that it's also the best for the customers." 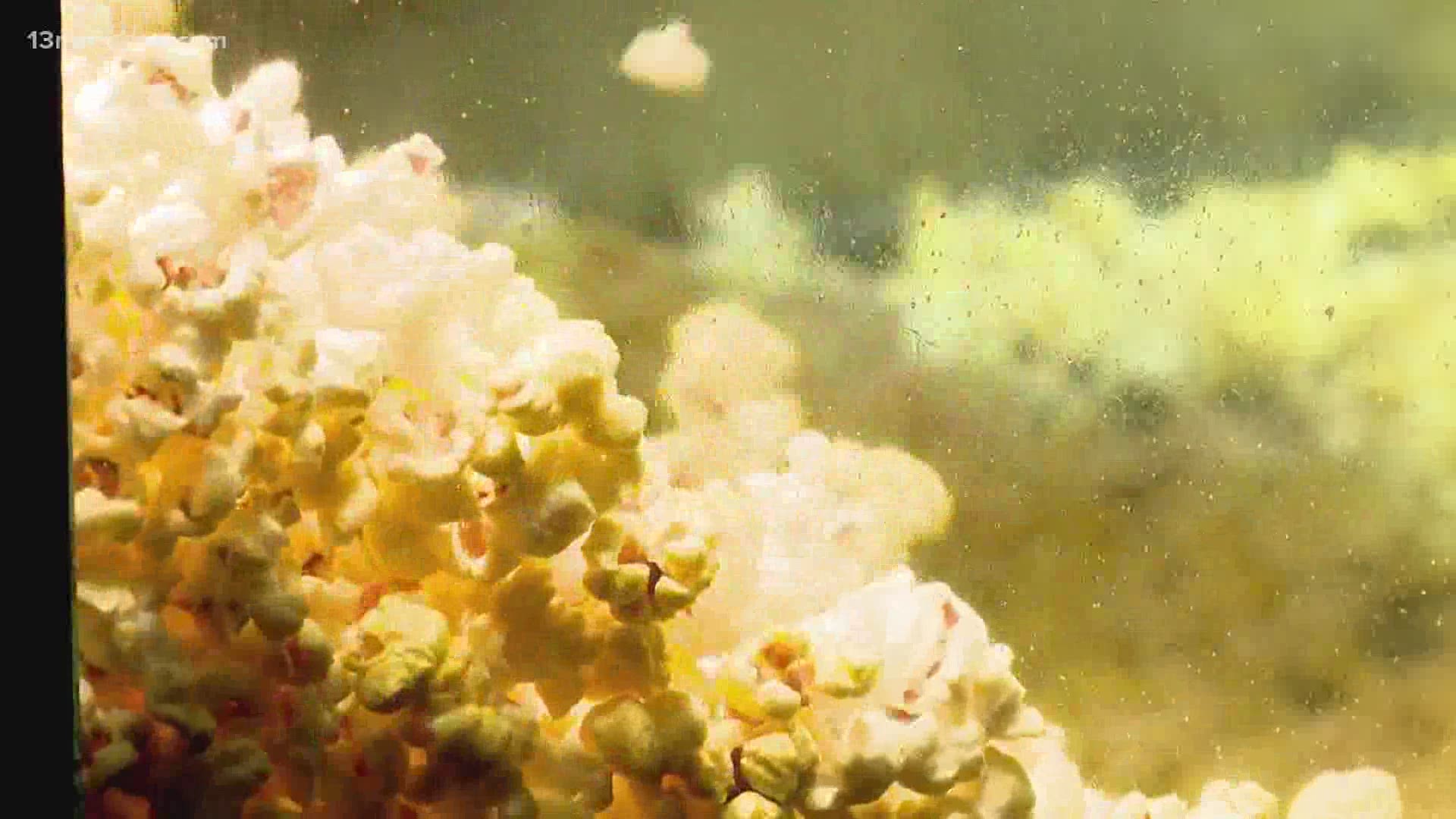 NORFOLK, Va. — Virginia is still in Phase 3, but some entertainment venues included in the reopening plan are choosing not to open, yet.

Many movie theaters in Hampton Roads are still closed, including Naro Extended Cinema in Norfolk.

The big screen hasn't gone away, but Naro owners Thom Vourlas and Tench Phillips don't know if they will open this year.

"March 19 was our last showing of Emma and we have not been open since," said co-owner Vourlas.

He said the staff contemplated showing Jaws during Independence Day weekend. They ultimately decided not to, by mid July, still haven't opened.

"As numbers were rising right before then, it turned out to be the right thing to do," Vourlas said.

You'll have to mask up before entering the theater, but what happens when you make it to your seat with popcorn in hand? Vourlas isn't sure.

"I guess they would lift their mask up a little bit and eat it, but you are not supposed to," Vourlas said.

"I'm not sure people are ready to go inside an enclosed space for two hours, and sit and share the air with other people they don't know," Vourlas said.

The films aren't ready either. Many big theater chains still aren't open in every state.

"Big films of the summer were going to be 'Tenet' and 'Mulan' from Warner Brothers and Disney," Vourlas said. "They both moved their films several times."

Naro Cinema is doing what it can to get by.

They started streaming smaller films at the start of the pandemic. Staff also has been selling concessions out front of the theater during weekly "popcorn speakeasys." Vourlas said they have also received some grant money.

But, the community also has a hand in keeping the staff's spirit up.

"I go to the post office to get the mail a couple times a week," Vourlas said. "Sometimes there are some checks from people that say, 'Here this is to help out a little bit.'"

Vourlas can't wait to light up the big screen again.

"We want to do the best that we can to reopen, but we have to make sure that it's also the best for the customers," he said.

He said Naro's curtains may stay closed in 2020.

"We can't open irresponsibly and to me opening a movie theater right now is being irresponsible."

RELATED: Virginia will stay in Phase 3 for now