Many Americans will receive a direct payment of $1,200. The bill still needs approval in the House of Representatives before it can be sent to the President. 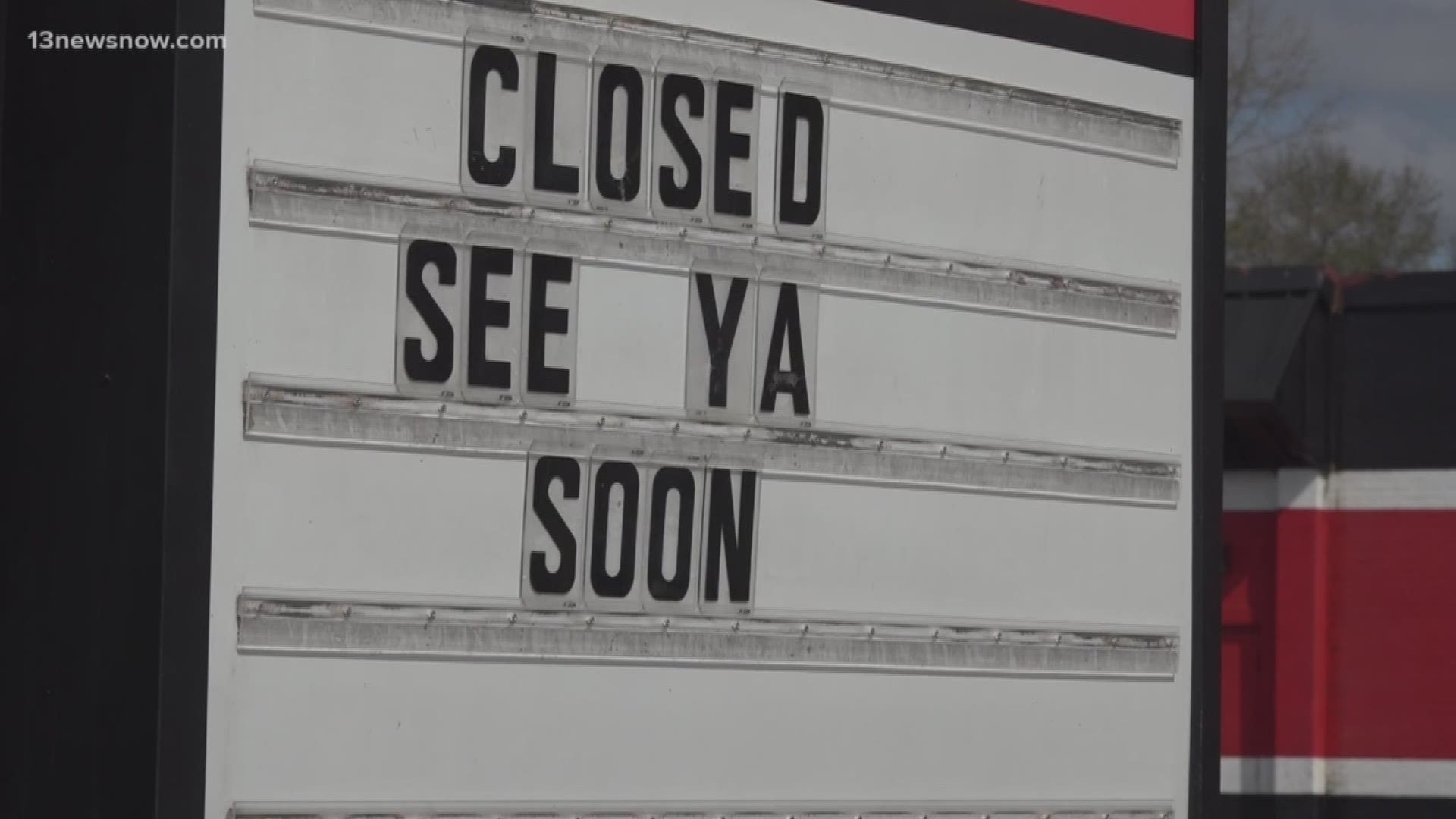 WASHINGTON — $2.2 trillion is of course, a lot of money. But, how far will it go toward helping businesses that had to close and workers who've been laid off?

Hopefully, that's where the largest stimulus bill in U.S. history, approved by the Senate 96-0, comes in handy.

"This package is labor force driven. It's designed to help the local governments and the labor force," said Tidewater Community College Business Professor Peter Shaw. "It is not designed to help large corporations take the money and go and buy back stocks and pay for management bonuses. It prohibits that. So that's a smart, targeted move."

The bill also expands access to unemployment benefits including, for the first time, gig workers, contractors, and the self-employed.

Shaw says it's all needed.

"The small business people, they have suffered the most because they don't have the flexibility of declining business," he said. "They don't have that margin for error that the large corporations. So they are living literally pay period to pay period with customers and clients."

And Virginia Senator Tim Kaine said the bill "will backstop the American economy by protecting workers and their families."

RELATED: Will you get a stimulus check if you receive Social Security or disability, or didn’t file a tax return?