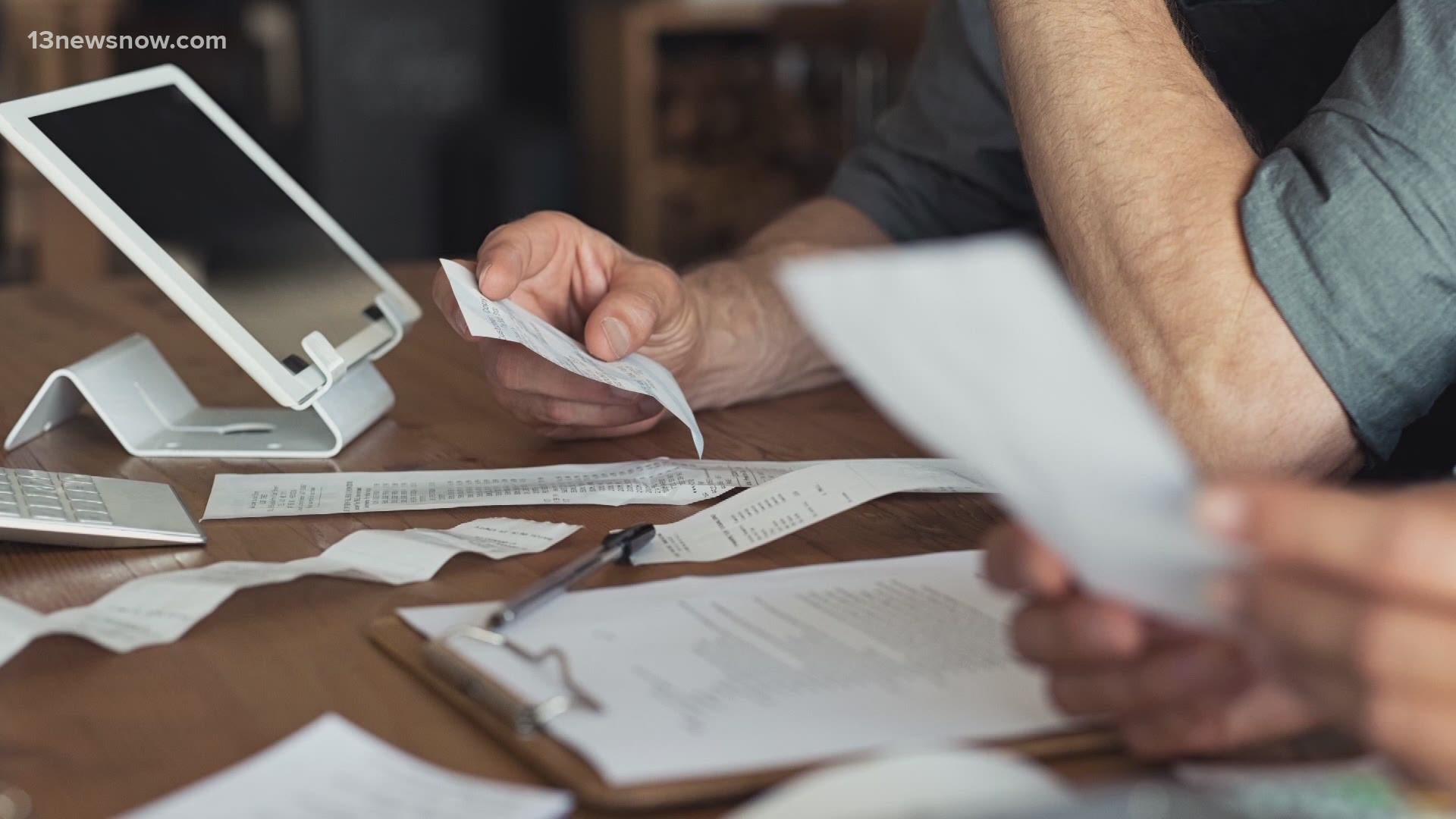 NORFOLK, Va. — In a new executive order, President Trump will allow employers the choice to opt out of payroll taxes through the end of this year.

Trump’s plan for a payroll tax deferral gives private companies the choice not to take social security taxes out of paychecks, but federal employees and members of the military federal workers won’t have a choice.

The order will apply to service members and federal employees who make under $4,000 each pay period or an annual salary of under $104,000.

It’s an order Trump said will put more money into Americans’ pockets during the coronavirus pandemic.

But there’s a catch: you’ll have to pay the money back beginning in January of 2021 through April and you’ll end up paying double the amount in taxes. During the first four months of 2021, instead of employers taking out the 6.2 percent social security tax out of paychecks, they’ll remove double the amount of taxes. The total amount is due May 1st.

“There’s no question, if you’re forced into this deal and you’re not disciplined enough to save that extra money, you will feel the pain come January through April,” said Shaw.

While members of the military can’t opt out of it, Kaydee Kelly, whose husband is in the Navy, said they’re planning ahead.

“In our own way, we’re opting out of it, we’re just gonna put it aside, because it’s not extra money,” said Kelly.

Kelly said she considers herself lucky to be able to put the money into a savings account, but knows not everyone will be able to do the same.

“I worry about the families that might not put it away and might not just spend it and get into a hole financially starting in 2021,” said Kelly.

Online, some members of the military voiced their concerns about the order in a post from Naval Station Norfolk. Some called the mandatory order “ridiculous,” others said they should be able to opt-out.

Shaw’s best advice is to plan ahead and resist spending the extra money.

The payroll tax deferral will go into effect during the next pay period.