Judge says railroad talks should be included in lawsuits

The lawsuits say the railroads conspired to boost prices starting in 2003 by imposing coordinated fuel surcharges and pocketing billions of dollars in profits.

Credit: AP
FILE - In this Friday, Dec. 20, 2019, file photo, shipping containers are offloaded at a BNSF Railway intermodal facility as the sun sets in Edgerton, Kan. Federal regulators say the nation’s four largest railroads, Union Pacific, BNSF, CSX and Norfolk Southern, shouldn’t be able to exclude all the details of their conversations from a lawsuit challenging the way they set rates in the past. (AP Photo/Charlie Riedel, File)
Author: Associated Press
Published: 2:44 PM EST February 22, 2021

OMAHA, Neb. — A federal judge has ruled that the nation's four largest railroads can't exclude details of their conversations from lawsuits challenging billions of dollars of charges the railroads imposed in the past.

The ruling on Friday undercuts one of the defenses Union Pacific, BNSF, CSX and Norfolk Southern had offered in dozens of lawsuits major companies filed last year questioning the way railroads set rates.

The lawsuits say the railroads conspired to boost prices starting in 2003 by imposing coordinated fuel surcharges and pocketing billions of dollars in profits.

In the lawsuits, the railroads have argued their fuel surcharges were legal and were simply designed to recover the skyrocketing cost of fuel at the time. 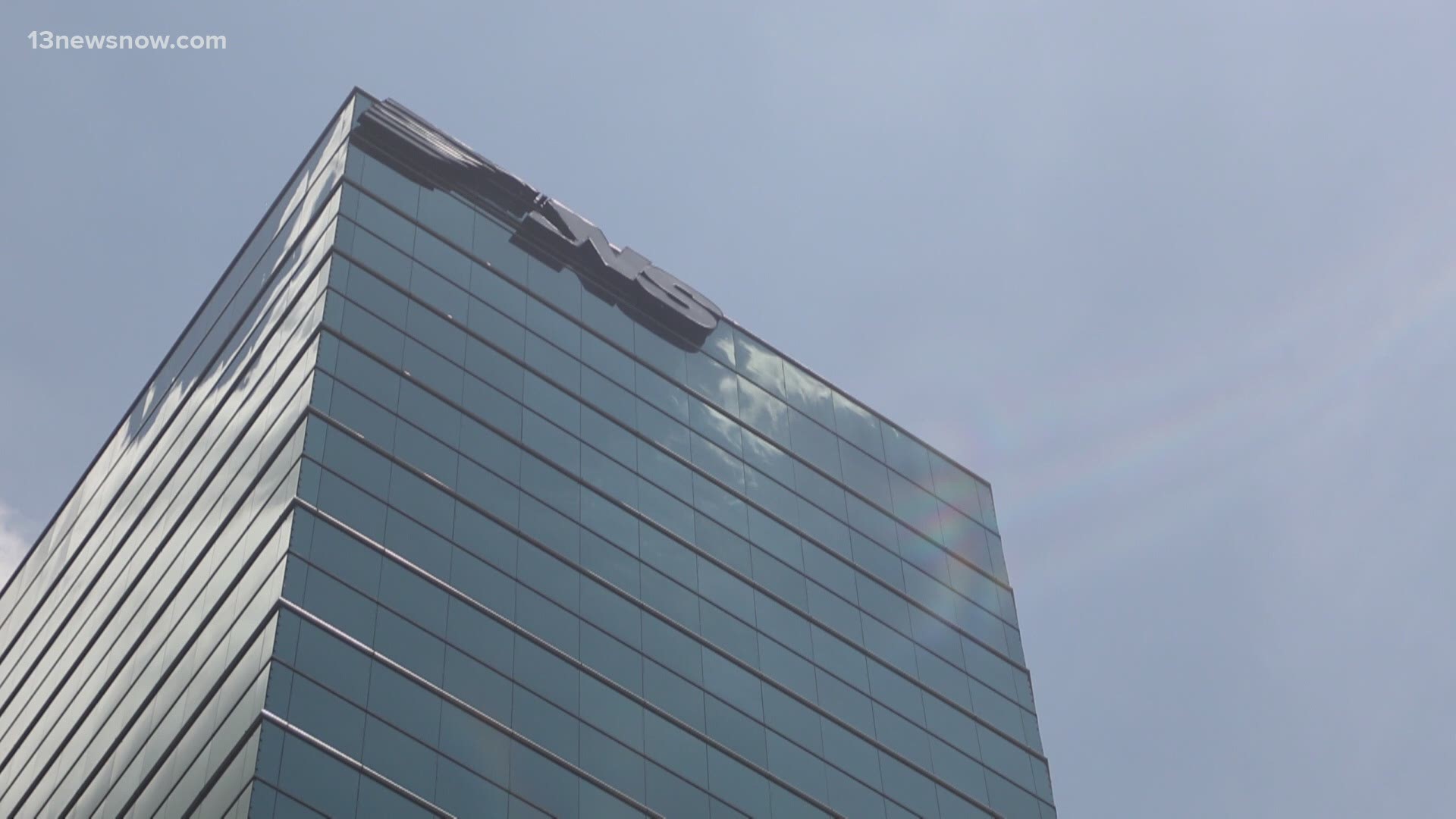