Americans in these cities rack up the most credit card debt

Did you know that a rise in credit card balances could be a sign of a healthy economy? 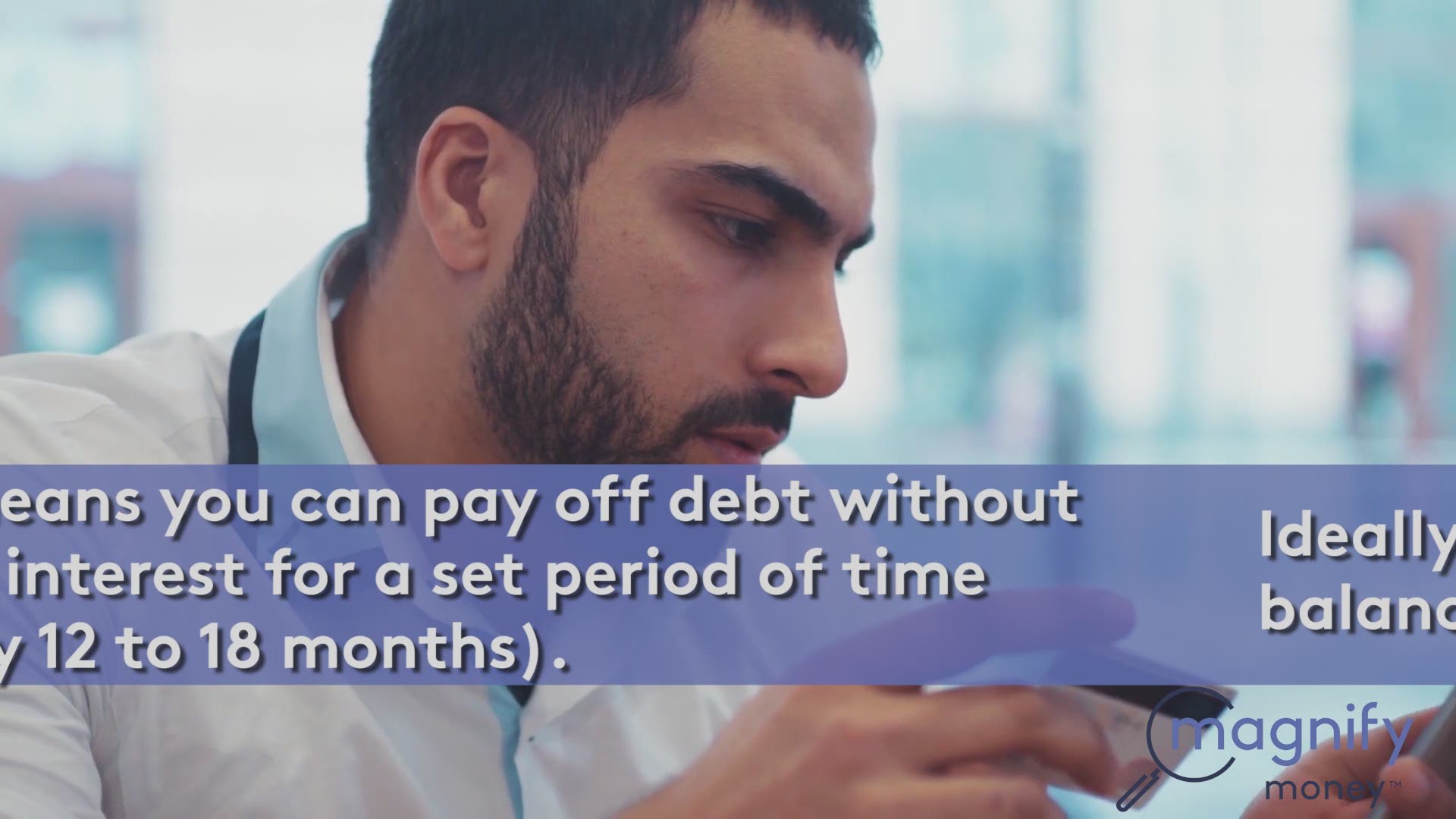 Americans are getting more comfortable with plastic, especially these three cities: Miami, Pittsburgh and New York.

Miami topped the list, with a 9% increase in 2017. Miami’s average monthly credit card balance was $5,639 and people with credit debt used more than 30% of their total limit. Ideally, you want to stay under 30% to ensure the highest credit score possible.

Pittsburgh was right behind Miami. Credit card balances increased by 6% and the average balance was $5,771. New York followed at No. 3, with card balances up 5% year over year to $6,125.

A rise in credit card balances could be a sign of a healthy economy. People may feel confident enough in their ability to pay off their bills and spend each month to push their limits a bit further than usual. Unemployment rates are still historically low as well.

One bright spot the study notes is that credit utilization — how much debt people are using versus how much available debt they have access to — remains nearly unchanged nationwide. The average utilization rate across all 30 cities increased from 32.0% in 2017 to 32.2% today. It’s a bit over the ideal 30% utilization rate you should aim for, but not high enough to raise alarms quite yet.

Are you struggling to pay off credit debt? Here are tips to pay off your cards this year:

Consider a balance transfer. Sign up for a new credit card with a low or 0% introductory APR to reduce interest cost. Then get aggressive. Pay down the principal on your transferred balances as soon as you can, paying way more than your minimum required payment. You may get charged a fee of 3% to 5% for the transfer but you’ll likely save much more by not paying interest for several months.

Use the snowball method. Order your debts from smallest balance to highest and start tackling them one by one. You’ll build momentum this way and start getting used to healthy debt habits.

Resist the urge to spend more. Try not to dig yourself back into debt. Adjust your budget and look at ways you can avoid spending beyond your means.