The Virginia Employment Commission says it hopes to pay the supplemental federal benefits by September 30. 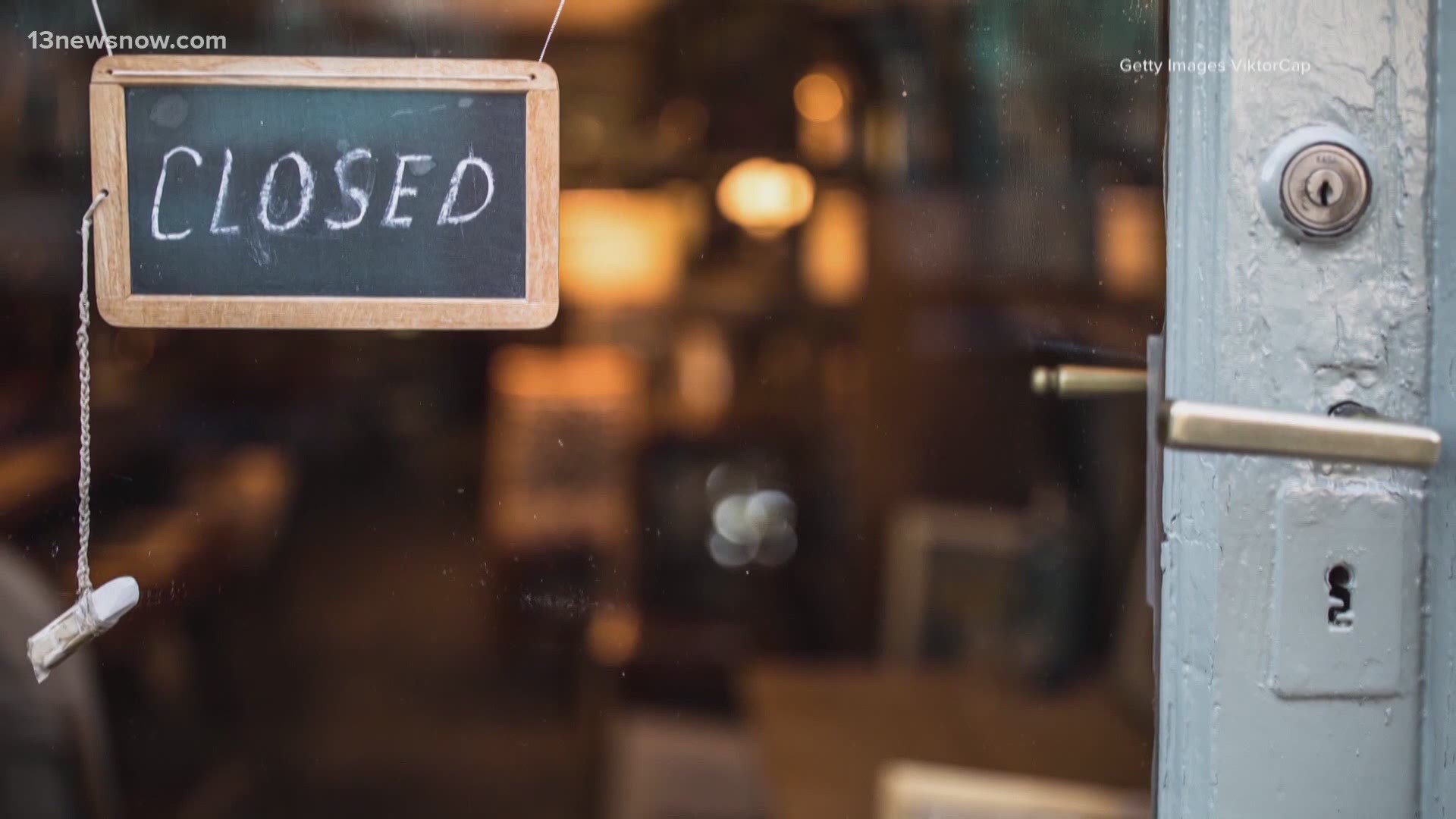 NORFOLK, Va. — Virginia plans to start distributing an additional $300 per week in unemployment benefits to workers by the end of September, but that money will be limited to just three weeks of retroactive payments at first.

Congress didn't pass an extension of the $600 per week supplemental benefits program that expired in late July.

President Trump ordered a new $300 per week program and Virginia was approved. However, the Virginia Employment Commission says the FEMA funding source for this program is limited, so it will only pay out three weeks – or $900 dollars – in retroactive payments once the program is available.

VEC will pay $900 to the unemployed workers who received benefits between July 26 and August 15.

“It’s the same cycle, you’re feeling that pressure, the anxiety, what are we doing next," said unemployed Virginia Beach worker Angela Tillery. "And you’ve still got to get through the rest of the year, I don’t know what to do.”

Tillery said the lack of the $600 per week federal benefits has made the last six weeks significantly more difficult for unemployed workers.

“You don’t know if you were going to get evicted, if the lights are going to get cut off. It’s pressure," she said. “Depending on resources to keep the house afloat is very stressful.”

Future retroactive payments of the $300 per week federal supplemental benefits will be decided on a week to week basis, VEC officials said.

Plus, the new federal benefits exclude the state’s lowest-paid workers. Per Trump’s order, workers who are receiving less than $100 in weekly unemployment benefits don’t qualify.

“Work it out for the American people because that’s who’s suffering during all of this," Tillery said.