The federal minimum wage hasn't budged in over a decade. Senate Bill 7 would deliver a $15 minimum wage by 2025 in Virginia. 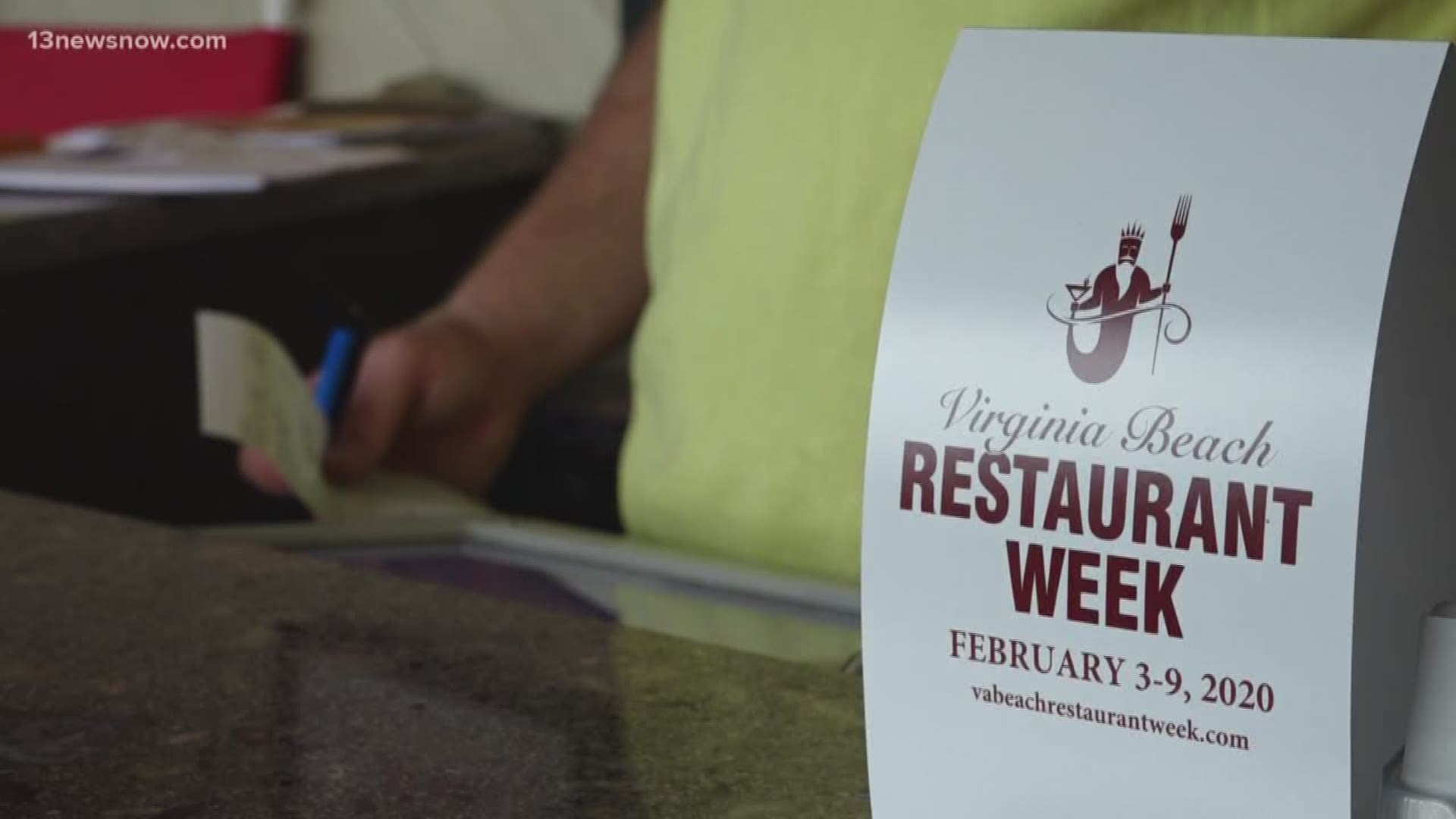 But small business owners across Hampton Roads wonder if a $15 minimum wage increase would hurt business.

“This does not strike me as a time where it makes sense to put a large number of new regulatory requirements on employers just at the moment,” said U.S. Secretary of Labor Eugene Scalia.

Secretary Scalia warned against minimum wage hikes during a visit to Hampton Roads on Monday. Restaurant owners in the area hope Virginia lawmakers listen to him.

"If that goes up, it is a game-changer for the restaurant industry,” said Rudee’s Restaurant and Cabana Bar General Manager Tim Oswald.

The federal minimum wage hasn't budged in over a decade. Senate Bill 7 would deliver a $15 minimum wage by 2025 in Virginia. If passed, the $7.25 rate would bump to $10 this July and increase every year until 2025.

Oswald thinks the hike is too much too soon.

"We pay more than the minimum wage for our entry-level employees,” Oswald said. “Because of the competition, the market has dictated an increase on its own."

Oswald said the average restaurant owner only rakes in about five percent of their profits. He said the proposed increase would cause menu prices to rise, possibly reducing staff.

"May just end up being a kiosk where you go and seat yourself at the table, and enter your own order,” Oswald said.

Staff member and student Kaci Lassiter said she sees the benefit of $15 an hour.

"As an ODU student right now, during the semester I work two jobs,” Lassiter said. “So, winter can get kind of harsh."

But as a server and bartender at Rudee’s, she said summers are plentiful. She worries the bill could put a cap on her earnings.

"It would deplete my summer, it would ruin my summer,” Lassiter said.

Oswald said summer wait staff can earn around $300 a night in tips. He said this bill could change the tipping game.

"Potentially that could be capped,” Oswald said. “Potentially the restaurant industry could go to a no-tipping policy in order to help offset the rising cost of the menu that could lead to this, if this legislation is passed."

Oswald knows minimum wage needs to go up but hopes lawmakers will compromise.

"I think in the $10 to $11 range per hour is probably more suitable, and not doing anything with the tip credit,” Oswald said.

The Senate Finance Committee will continue with this bill on Wednesday morning.

Take a look at the Economic Policy Institutes' data on living expenses in Hampton Roads.