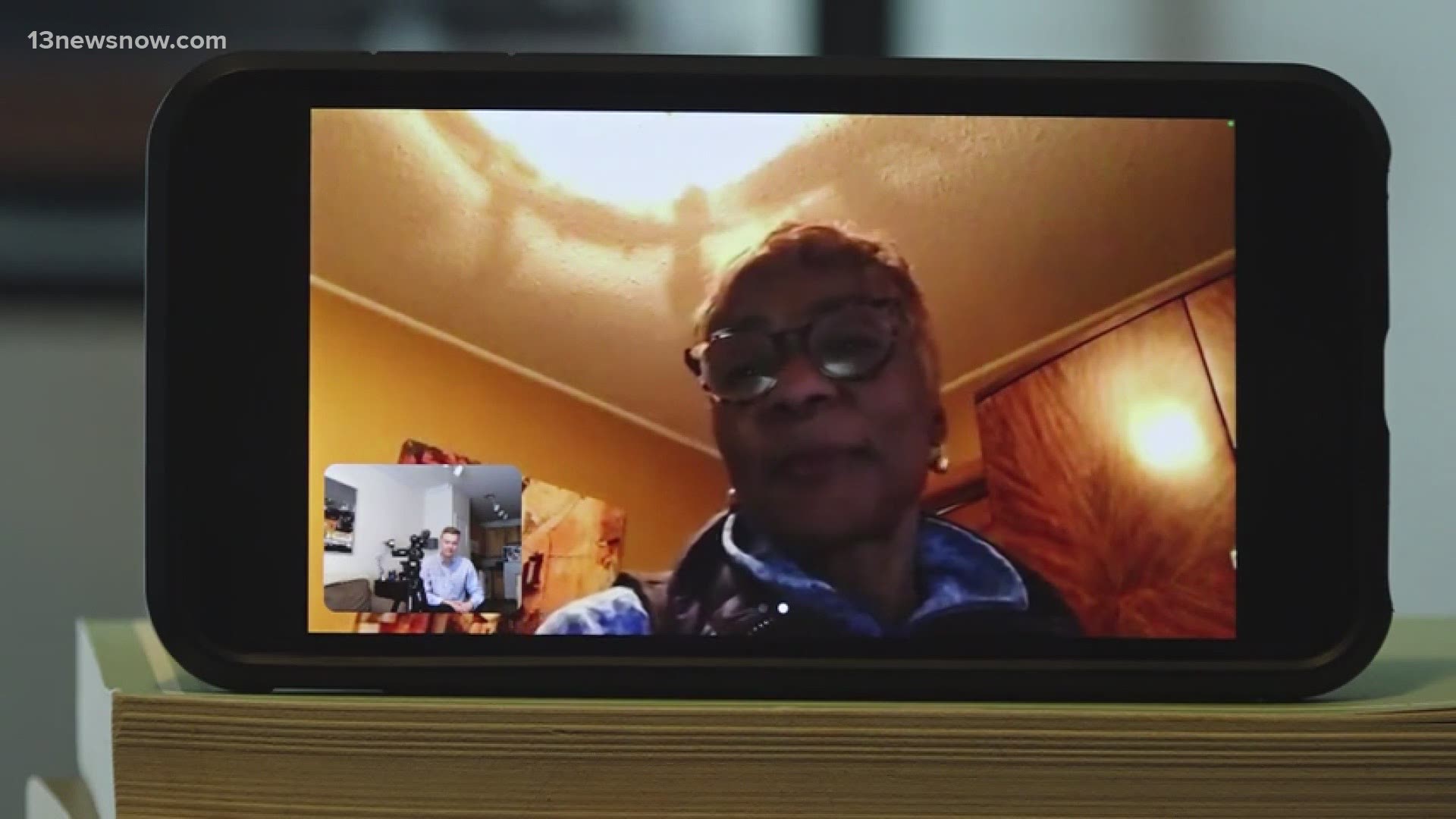 NORFOLK, Va. — Waiting on case reviews and appeals, some unemployed Virginians said they feel they’re at a standstill with the Virginia Employment Commission and are considering filing lawsuits.

Our 13News Now investigation found two women who sued the VEC for overdue unemployment benefits, and it worked.

Deidra Byrd and Lakisha Madlock both received thousands of dollars in back pay. They said they had waited for months for case reviews and communication from the VEC before filing civil complaints in federal court.

“If I had known what type of lawyer to pursue I would’ve done that [from the beginning], but I did it on my own, I just went through my notes and did my research and decline, decline, decline," said Evette Basnight-Litte.

Basnight-Little, whose event planning business shut down in March 2020 when events were canceled, said she's challenged unemployment claim denials from the Virginia Employment Commission since the pandemic started.

She said the VEC would tell her something was wrong with her unemployment claim, she’d fix it, and then another problem would pop up.

“Taking me through a ringer of really, really, a lot of events I thought were not fair and not part of the process," Basnight-Little said. “I think I have a whole notebook of things they were throwing at me saying I wasn’t eligible.”

Basnight-Little is now considering filing a civil complaint for benefits, after watching Madlock and Byrd's story.

“I just felt once I saw the (13News Now) segment last night there is hope, there are other people out there who are experiencing the same thing, and it’s not fair."

The Virginia Employment Commission has said there’s still a backlog of case reviews and adjudications. The commission has significantly increased staffing to meet the demand over the past year, but unemployed workers said it’s very difficult to reach a staff member to get help with their claim.

“I really didn’t want to pursue [legal action] unless I really had to, now it’s really a personal thing for me, what’s right is right and I don’t feel they’re handling this the right way, so I feel like I need to do something else," Basnight-Little said.