The FPUC program expired July 25. As it stands now, a worker losing their job today would receive thousands of dollars less than a worker who lost their job in April 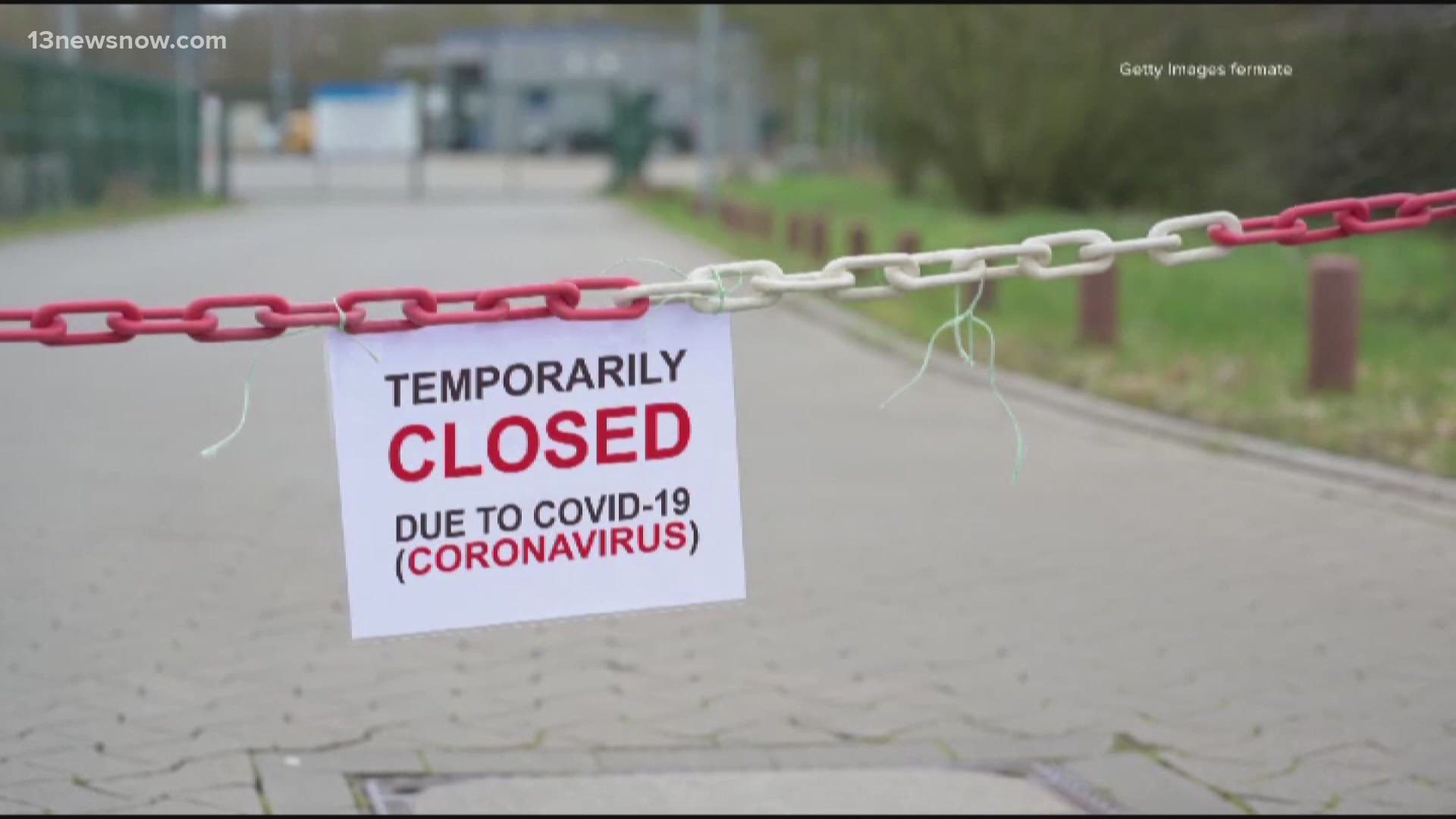 NORFOLK, Va. — Starting this week, workers out of a job will receive significantly less money in unemployment benefits.

A federal program giving unemployed workers an extra $600 per week in unemployment benefits expired on July 25, and Congress has yet to pass an extension or modify the benefit amount.

“Majorly important, we would barely be making it at all if it was just regular unemployment benefits," said unemployed sawmill worker Dylan Curtis.

Senate Republicans have proposed extending but cutting the FPUC to $200 a week, at least until October. Curtis said that cut would be damaging.

“It’s really going to hurt. People aren’t going pay the bills, we’re going to see that mass eviction coming," he said. "So if they lower that to $200 a lot of people are going to be hurting.”

RELATED: GOP unveils 'HEALS' Act with another round of $1,200 stimulus checks

In Virginia, you can earn between $60 and $378 in state unemployment benefits each week. So, the $600/week FPUC represented a major increase in assistance, providing workers with thousands each month.

Curtis said the $600 benefit needs to be extended, especially amid layoffs associated with a coronavirus resurgence.

“I think it’s a big punch in the gut to all these hardworking people who for no fault of their own were laid off because of this coronavirus," he said. "Congress needs to do something about it."